While Leo Castelli owned the gallery, Ivan Karp (1926-2012) might have been the real catalyst behind the acquisition and representation of the most acclaimed American art of the 20th century. During his ten-year tenure as the director of the Castelli Gallery, Karp promoted, and introduced to Leo, the venerated vanguard of 60s Pop Art: Jasper Johns, Robert Rauschenberg, Roy Lichtenstein, and of course, Andy Warhol. With his own OK Harris Gallery in SoHo, Karp furthered the burgeoning Photorealist movement in art, working under the motto that “no genius should go undiscovered.”

Ivan Karp was born in the Bronx, and from an early age showed an interest in art. At 10 years old, he frequented the Brooklyn Museum, and became fascinated by prints of Franz Marc and Vincent van Gogh his parents would get from the New York Post. He was scholastically gifted, however, and never graduated high school. Instead, he worked delivery jobs to support his family during the Great Depression before eventually enlisting in the Army Air Forces. After the Army, he traveled Europe, primarily sticking around Paris, visiting museums, and getting into literature like Joseph Conrad and Franz Kafka.

Karp joined the Hans Hoffman-associated Hansa Gallery upon returning, then the Martha Jackson Gallery—notable for a cancelled Warhol exhibition in 1962—and finally, the Castelli Gallery. Not only being a veteran dealer and director, Karp was also an accomplished writer, being one of the first art critics for the Village Voice and publishing a novel entitled “Doobie Doo”, a comedy reminiscent of the contemporary art scene he was a part of, in 1967.

Ivan Karp was also very active in reclaiming or salvaging items of interest from demolition sites and abandoned homes. To that extent, he and his wife, Marilynn, a sculptor in her own right, established the Anonymous Arts Recovery Society and even founded an Anonymous Arts Museum, in Charlottesville, NY. Their activity inspired the 2012 novel, the Gargoyle Hunters, by John Freeman Gill. 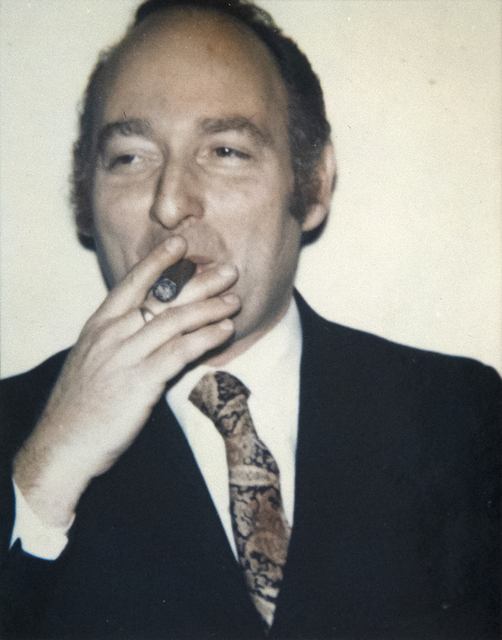