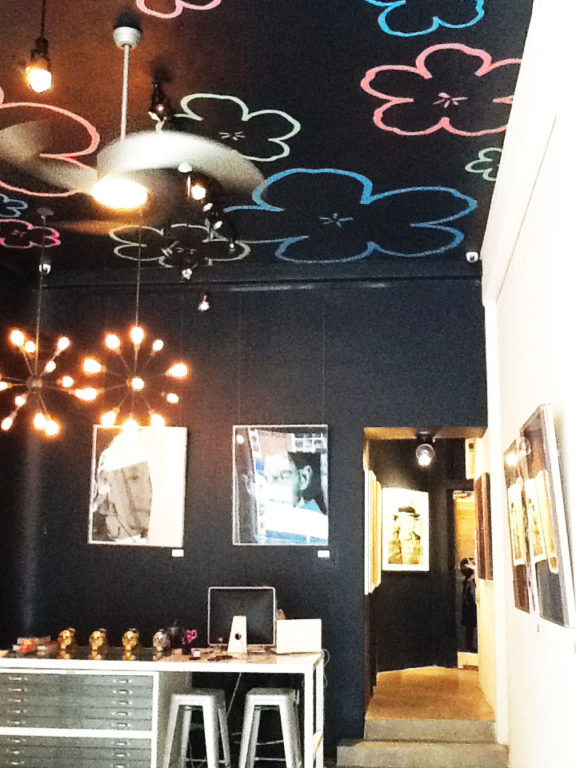 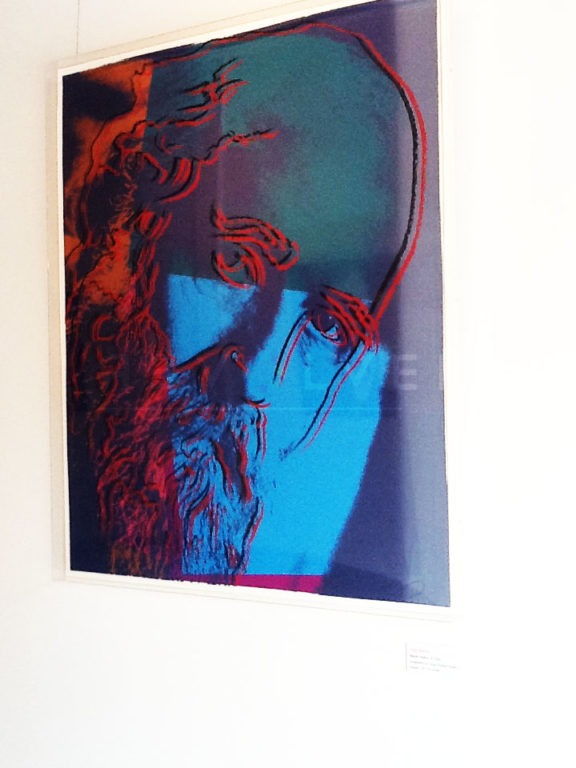 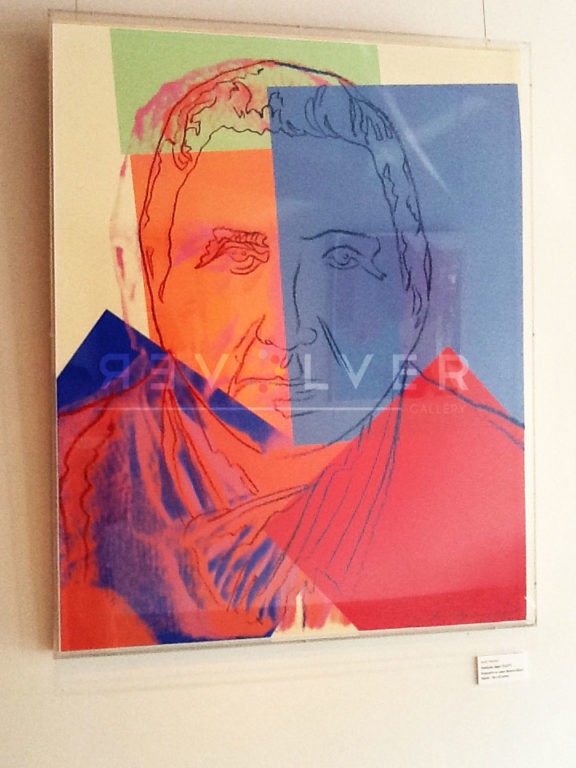 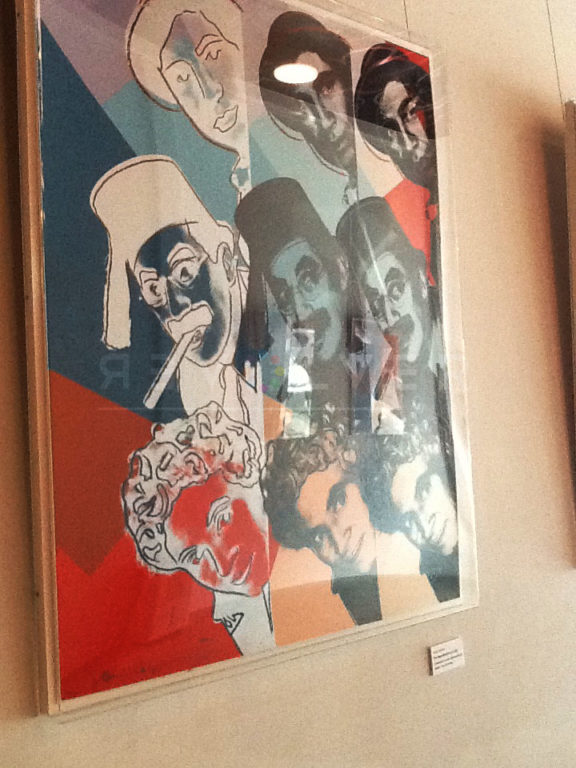 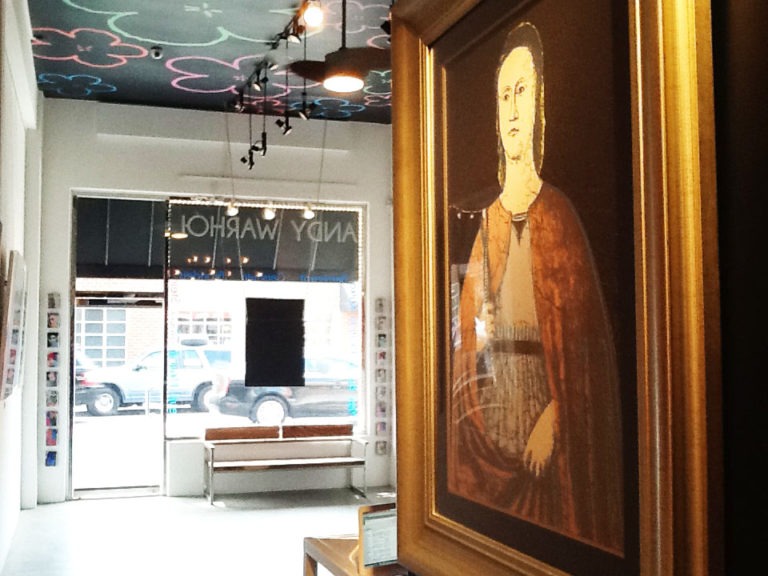 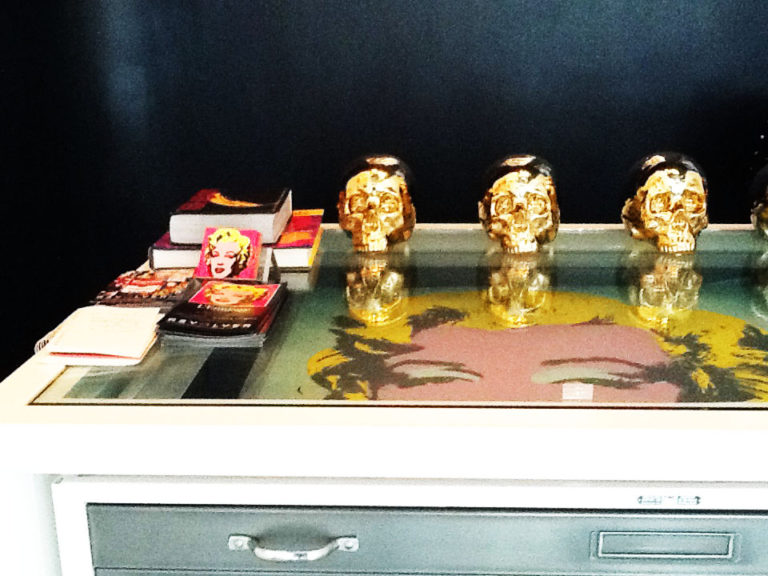 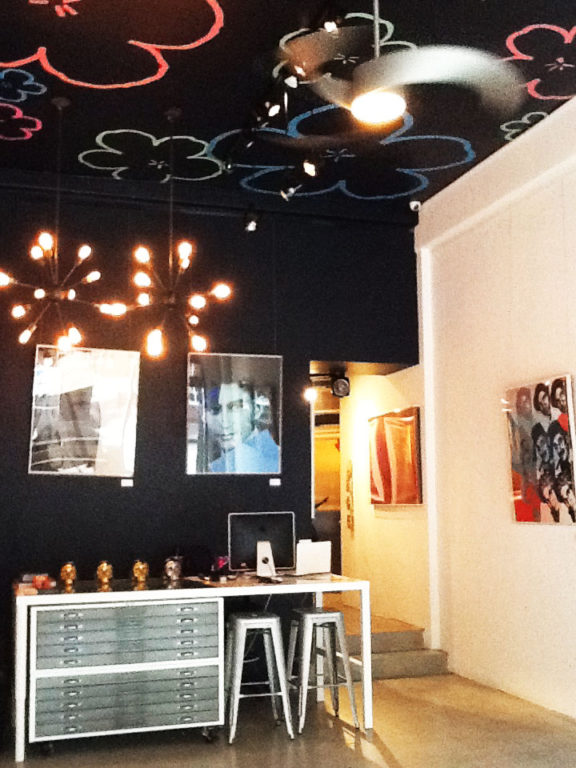 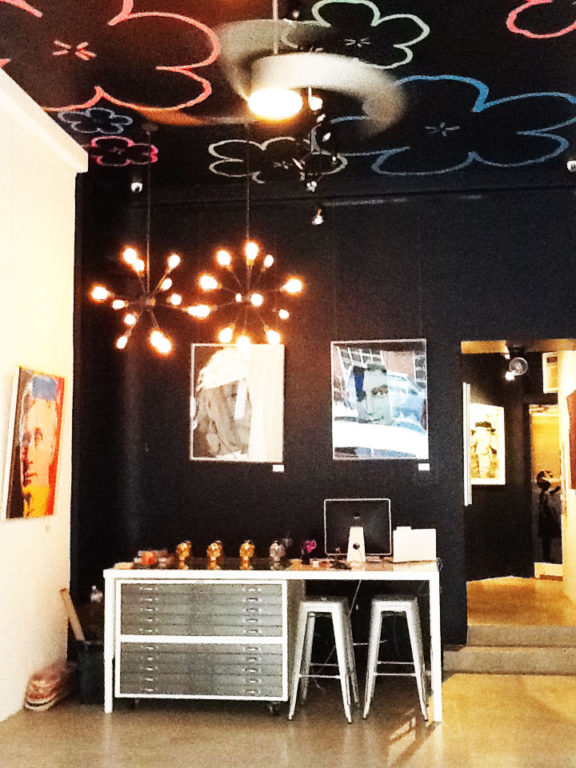 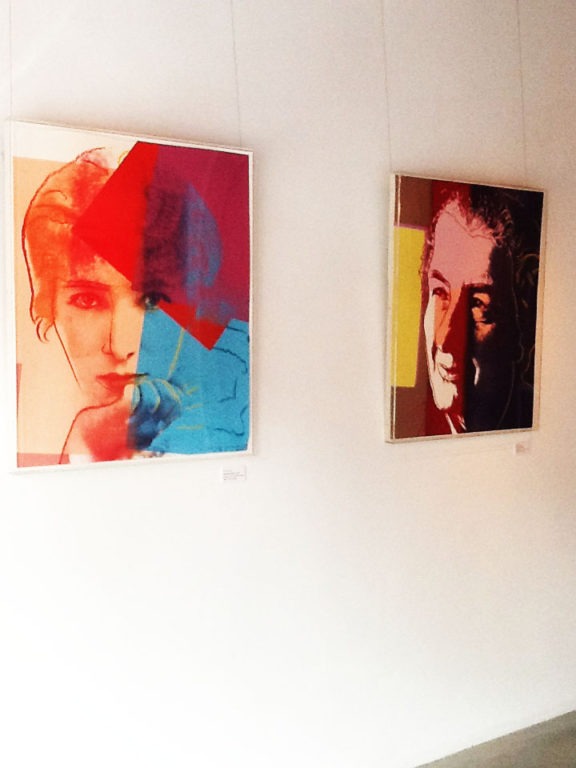 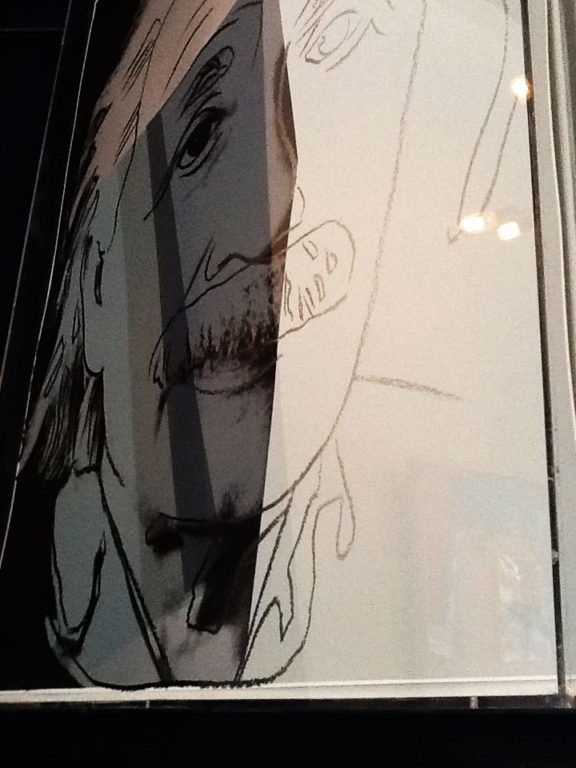 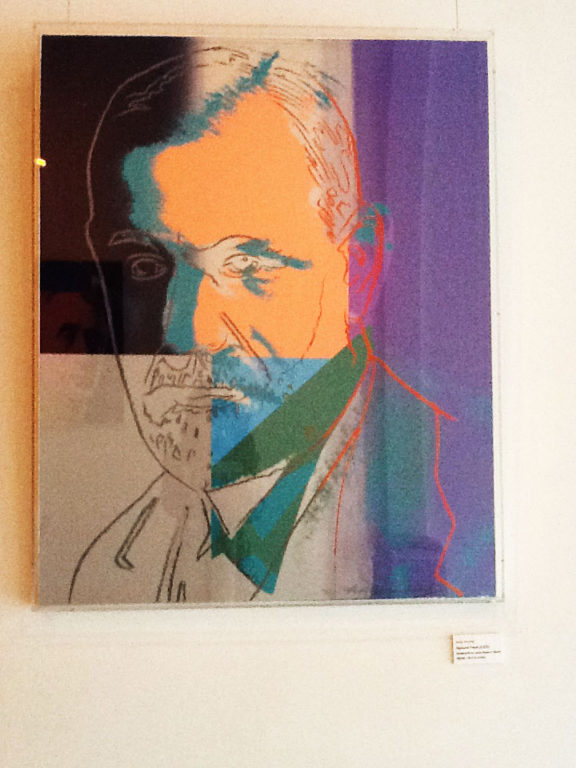 Revolver is hot off a summer where it’s traveling exhibition “Icons & Symbols” has been featured at the L’Ermitage Hotel in Beverly Hills as well as the Malibu Lumber Yard. Its newest installment, will be housed in its flagship Beverly Hills location.

The Revolver Gallery boasts one of the largest inventories of Warhol works, and this exhibition will feature all 10 works from the entire suite, which features a group of influential Jewish thinkers, politicians, performers, musicians and writers.

Warhol referred to the suite as his “Jewish geniuses” and it includes figures such as French actress Sarah Bernhardt; the first Jewish judge of the United States Supreme Court, Louis Brandeis; renowned philosopher and educator Martin Buber; and theoretical physicist Albert Einstein, widely regarded as the greatest scientist of the twentieth century. Originally published as a portfolio of 40 x 32 inch silkscreen prints on paper, Ten Portraits of Jews of the Twentieth Century received so much commercial success that he decided to create additional versions of the series as silkscreen paintings on canvas. Warhol’s iconic portraits attest to the lasting achievements and fame of these singular figures that changed the course of the twentieth century and may be said to have influenced every aspect of human experience.

Andy Warhol was one of the 20th century’s most influential artists and cultural critics. As one of the key players in the Pop Art movement, he developed his own method of screen printing in the early 1960s, and it wasn’t long before he was creating groundbreaking works that brought attention to American pop culture and the lifestyle of Hollywood celebrities.

Revolver Gallery is a hip, up and coming gallery in the epicenter of Beverly Hills. With a cool, vibrant vibe featuring flowered ceilings and modern lighting, it proves to showcase Warhol’s work in its utmost pop environment.

Andy Warhol’s Ten Prolific Jews of the Twentieth Century will run from September 16th through the Fall.