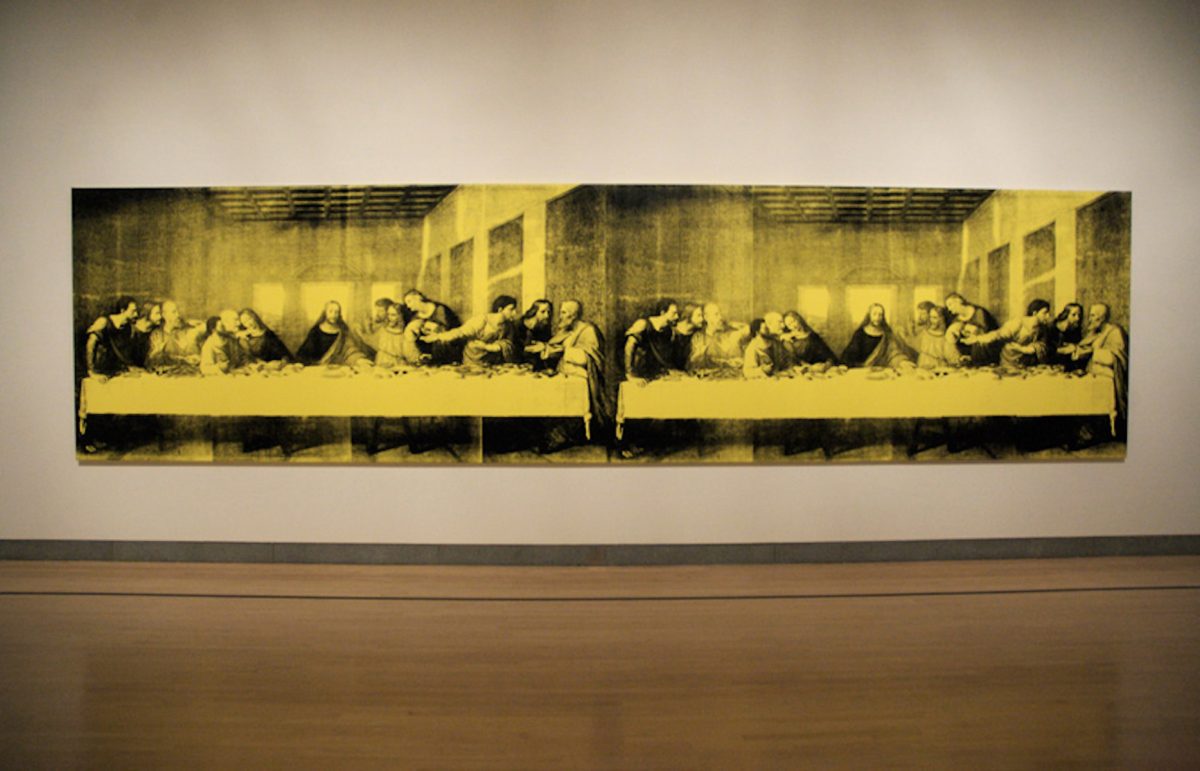 The Baltimore Museum of Art cancelled the deaccession of three major works from its collection just hours before auctions were set to begin on Wednesday, October 28th. The BMA’s Board of Trustees announced on October 2nd that it planned to release landmark pieces by Andy Warhol, Clyfford Still, and Bryce Marden as part of the museum’s Endowment for the Future initiative, which was projected to raise $65 million for salary increases and collection diversification. The pieces by Still and Marden were to be auctioned by the museum, while the Warhol would be passed on to Sotheby’s for a private sale.

The decision to pause the sales came after the museum faced heavy criticism from the art community, and after conversations with the Association of Art Museum Director’s (AAMD). Though the plans to sell the famous works were meant to stimulate the museum’s equity programs—intending to bring in more art by women and people of color—many people believe that trading some of the museum’s finest pieces is a detrimental forfeit of culture, and isn’t worth the virtuous Endowment for the Future initiative. After the announcement of the deaccession, the museum received a letter signed by over 200 former Baltimore Museum trustees and community members promoting the cancellation.

Ironically, the museum acquired ‘The Last Supper’ as part of a diversity initiative in 1989, at a time when the museum housed few works by gay artists. The BMA’s former director, Arnold Lehman, said that while he is in support of “paying employees a living wage,” he sees the museum’s deaccession as an act of “cannibalizing the heart of the collection.”

In wake of the risky decision to pause their plans, the BMA’s Board of Trustees issued a statement including the following: “For far too long, museums have made superficial efforts in enacting change. We have used exhibitions and programs to support the idea that we are diverse and inclusive. We are not. We have said change is important, but we have not taken the steps to enact it. The Endowment for the Future was developed to take action—right now, in this moment. Our vision and our goals have not changed. It will take us longer to achieve them, but we will do so through all means at our disposal.”

The decision to sell the artwork is part of a growing trend amongst museums to raise funds in line with financial and socioeconomic concerns, and came after the AAMD loosened it’s restrictions on deaccession recommendations in order to help museum’s survive in the midst of the coronavirus pandemic. However, Baltimore Magazine called the BMA’s deaccession plans a “scandal,” and an attempt to take advantage of the AAMD’s loosening of deaccession guidelines, as the BMA has reported it is not currently experiencing financial hardship.