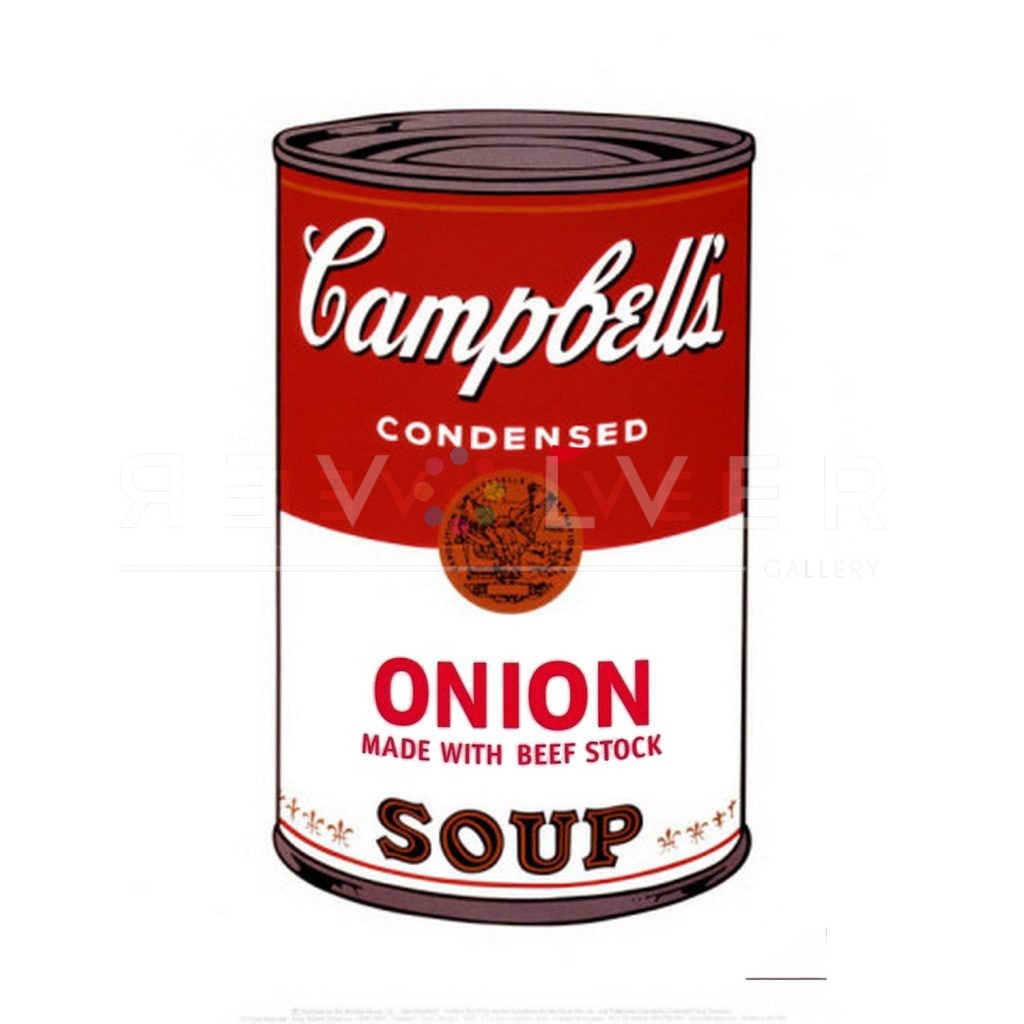 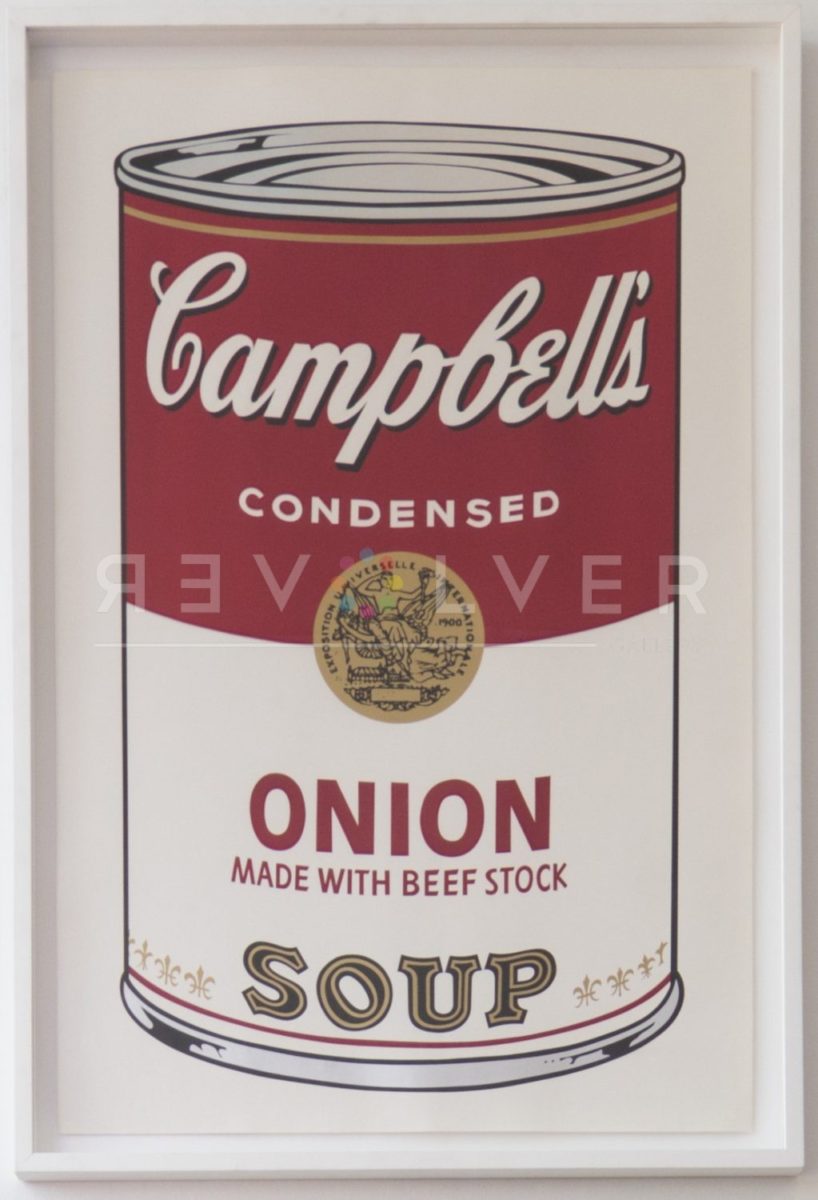 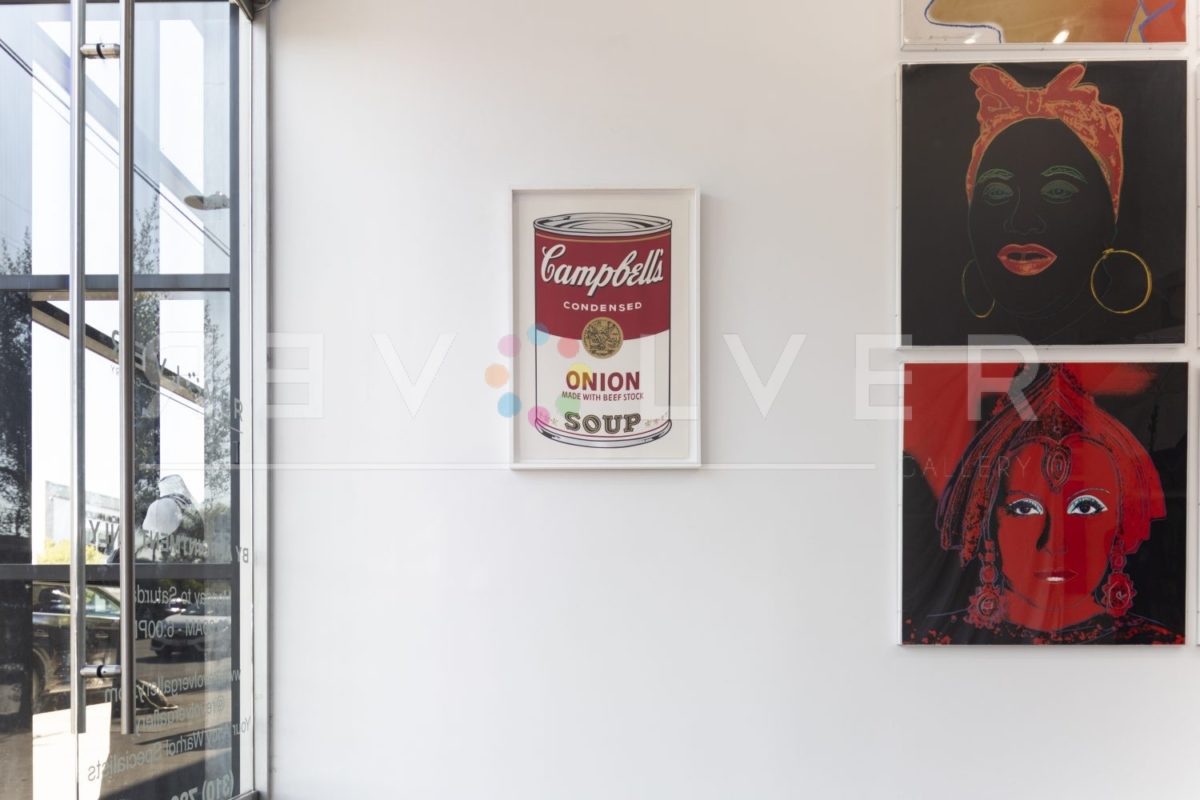 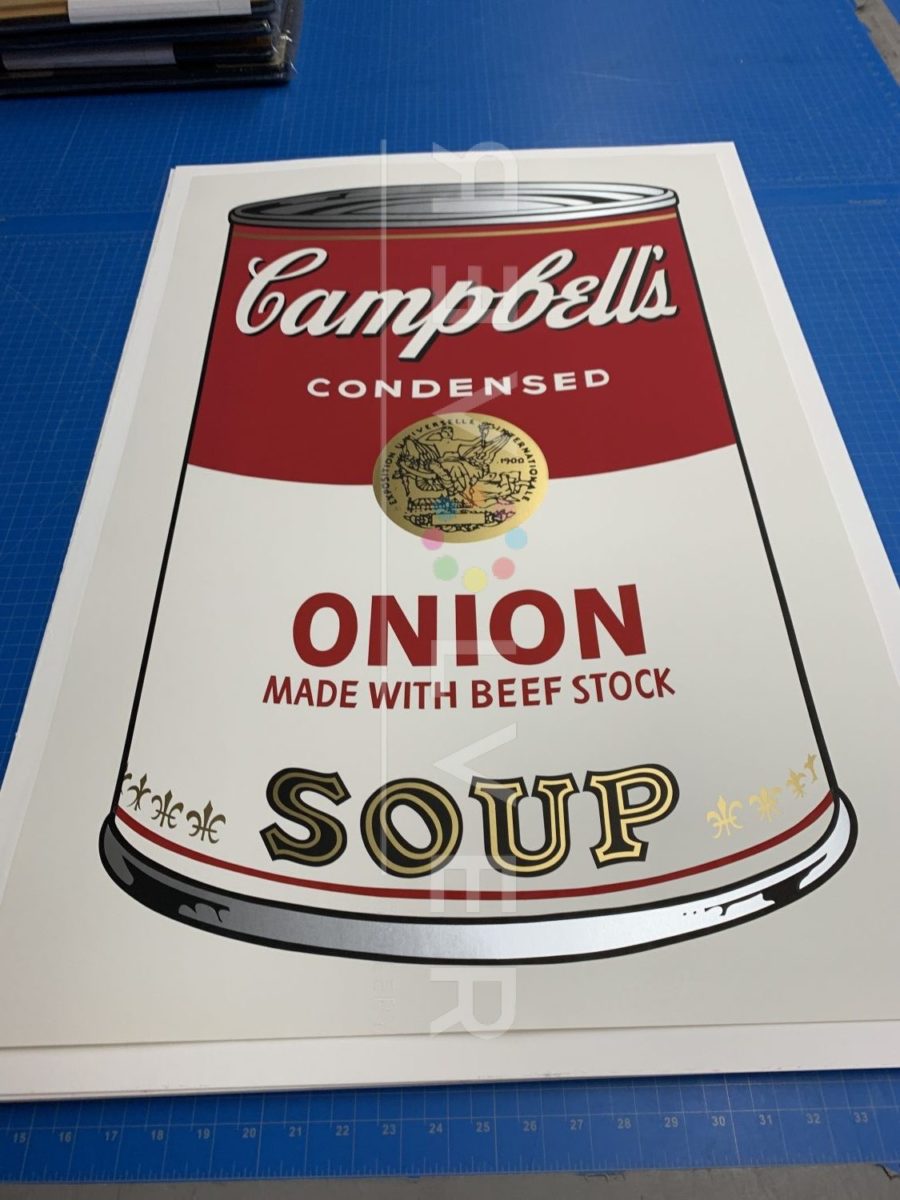 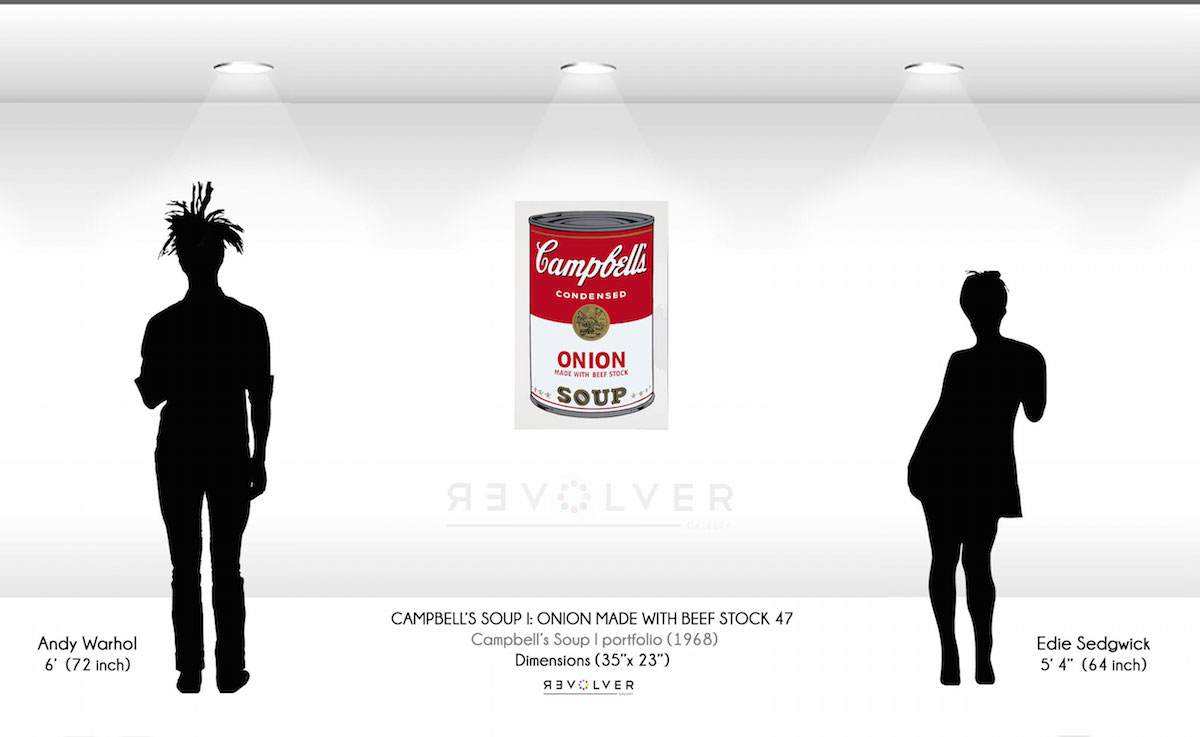 Since their conception, Warhol’s soup cans have remained controversial. Many people debate just how much artistic value the work merits. At the original debut in 1962, many artists and critics saw the paintings as a mere appropriation of a simple commodity. Indeed, the work directly opposed popular artistic sensibilities of the time, and many found the work difficult to digest. Ultimately, however, the exhibit was a success, and the soup cans were vital to the popularization of the Pop Art genre.

Instead of working with the normalized themes of abstract art, Andy saw inspiration in other areas of life. Things like advertising, commercial goods, and industrial society in general, fascinated him. He had a very positive view of capitalism, and found great pleasure in the simple fruits of mass-production. For Andy, these ideas and their products directly reflected human life, more so than outdated concepts like nature. Ubiquitous objects like Coke, perfume, and Campbell’s soup cans play a huge role in our lives and are familiar to us all. Warhol saw them as a legitimate source of artistic value, and felt that many artists (and non-artists) overlooked these simple modern pleasures.

Prints like Campbell’s Soup Cans I: Onion 47 may also be seen as an experiment with the context of art. As an avant-garde artist, Andy took something that we normally see in advertising, or at the grocery store, and placed it in a new setting. Seeing the same image in an art gallery, it’s not quite an advertisement anymore, but becomes something else. In general, much of the work’s artistic value is located in this idea. Warhol asked what is truly authentic about our culture, and offered us the chance to re-imagine something mundane by viewing it from a different angle. His presentation urges us to pay closer attention to commodities like the soups, asking, why is this not art?

Overall, Campbell’s Soup Cans I: Onion 47 and similar prints disrupted established notions of artistic themes and values. Warhol’s original exhibit shocked audiences, and helped direct our attention towards simple, yet miraculous pleasures of industry and commerce. As masterpieces of the avant-garde, the Campbell’s Soup Can prints are conceptually rich and provocative; they marked a historical shift in the world’s idea of what might “count” as art.