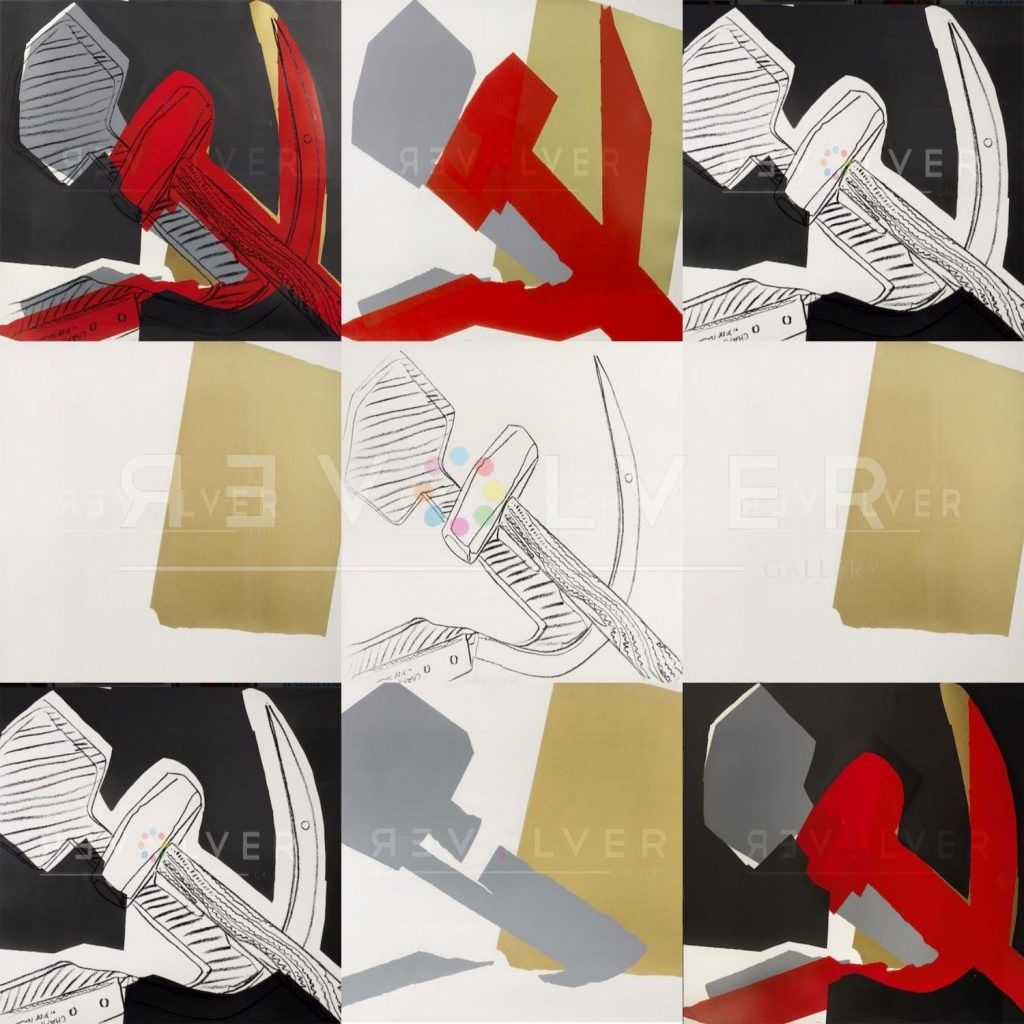 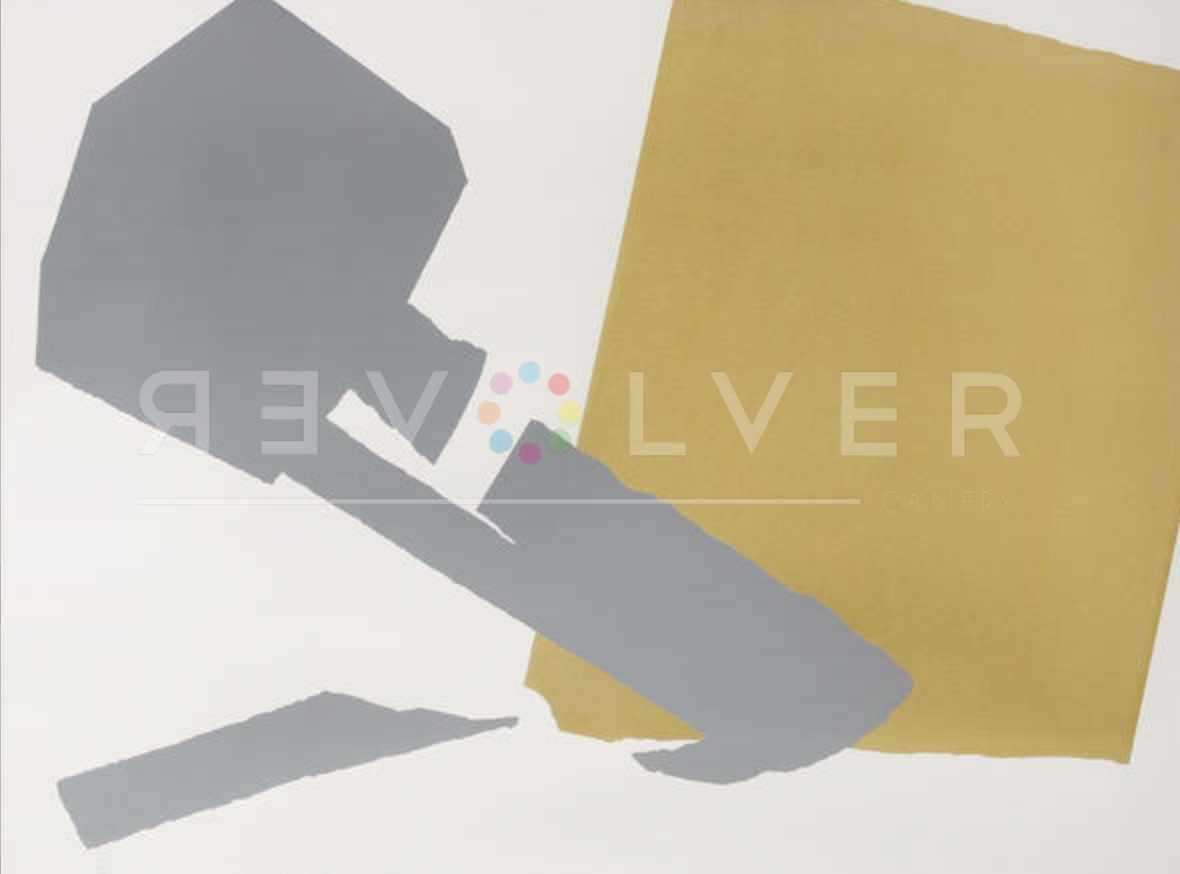 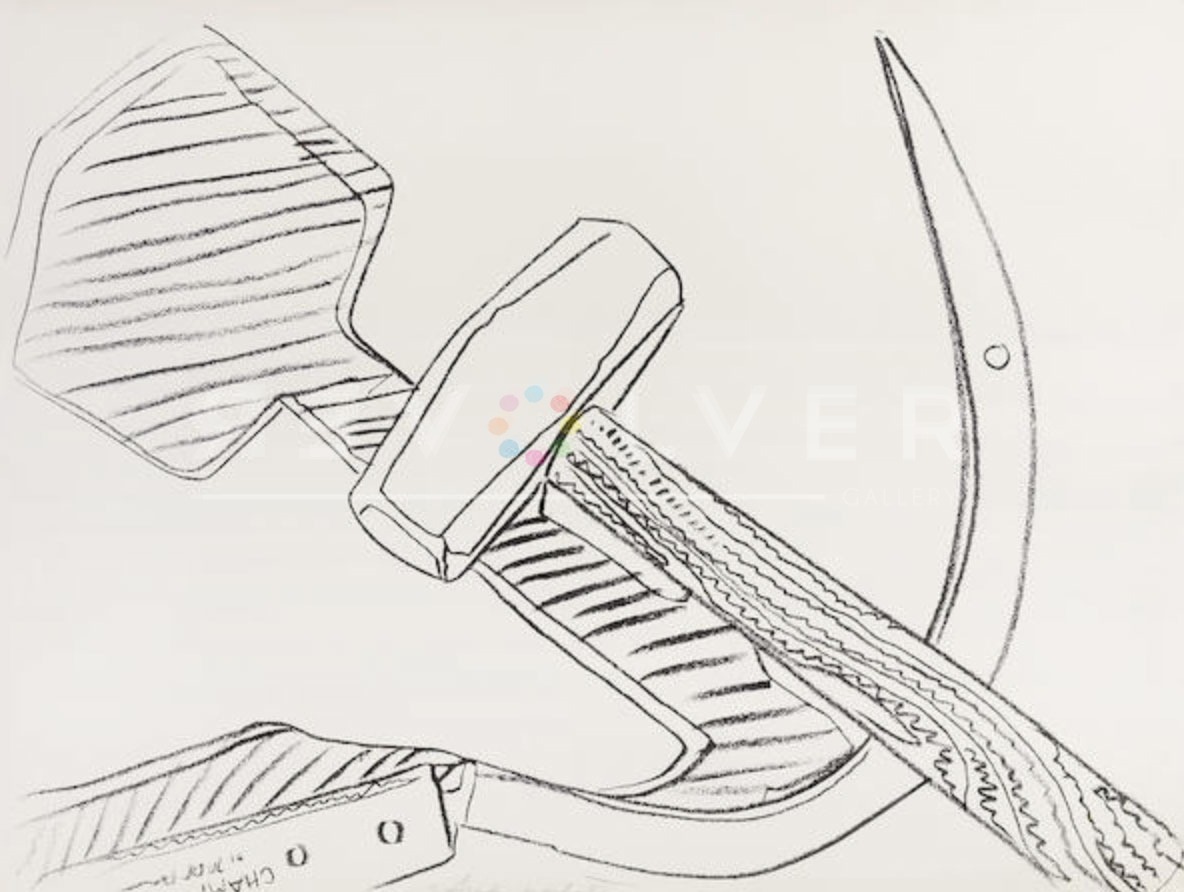 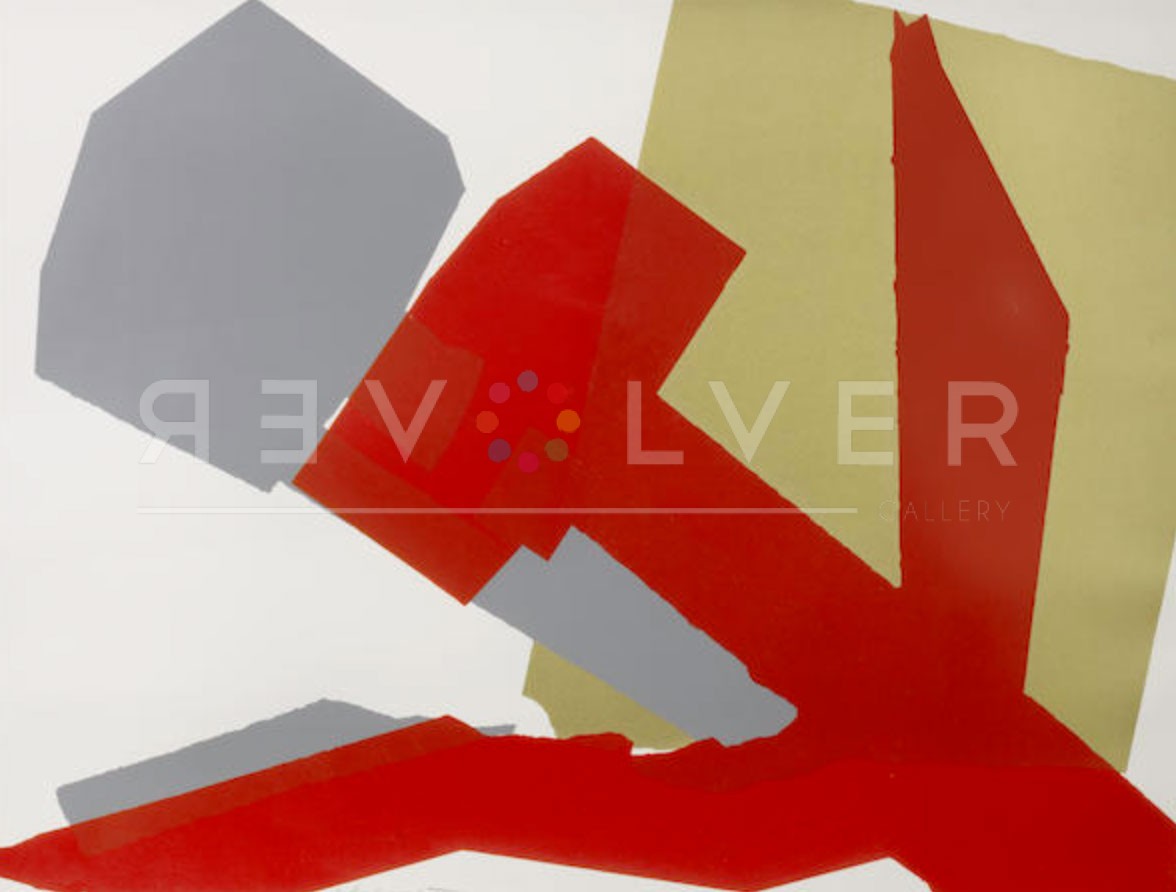 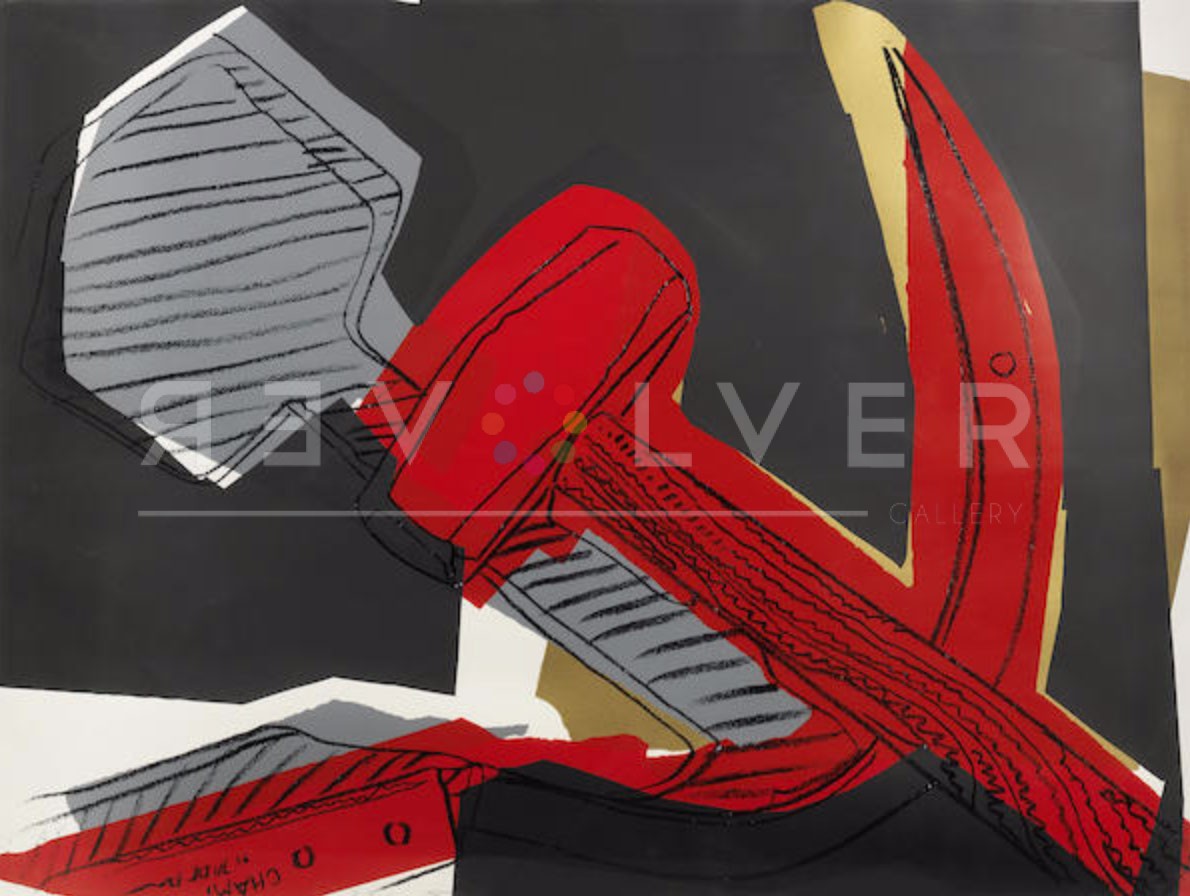 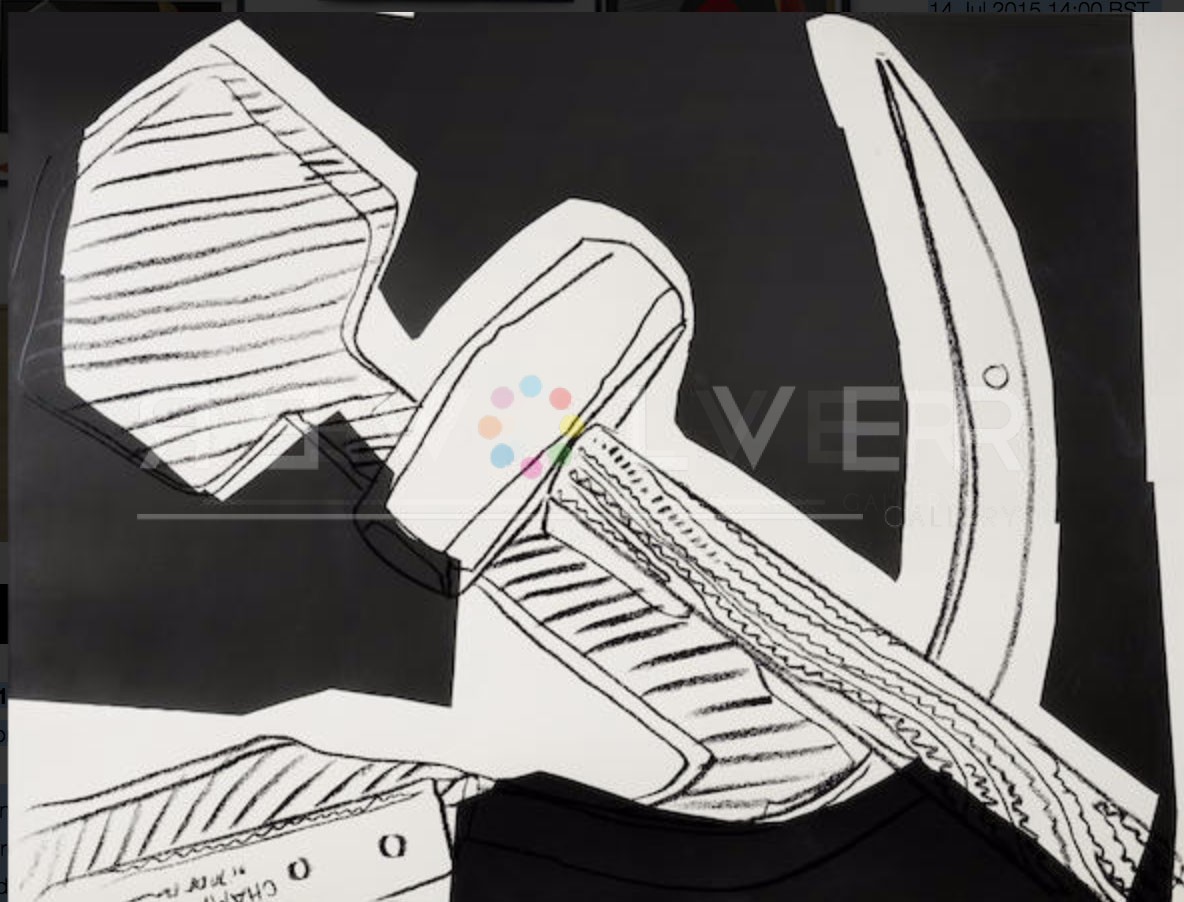 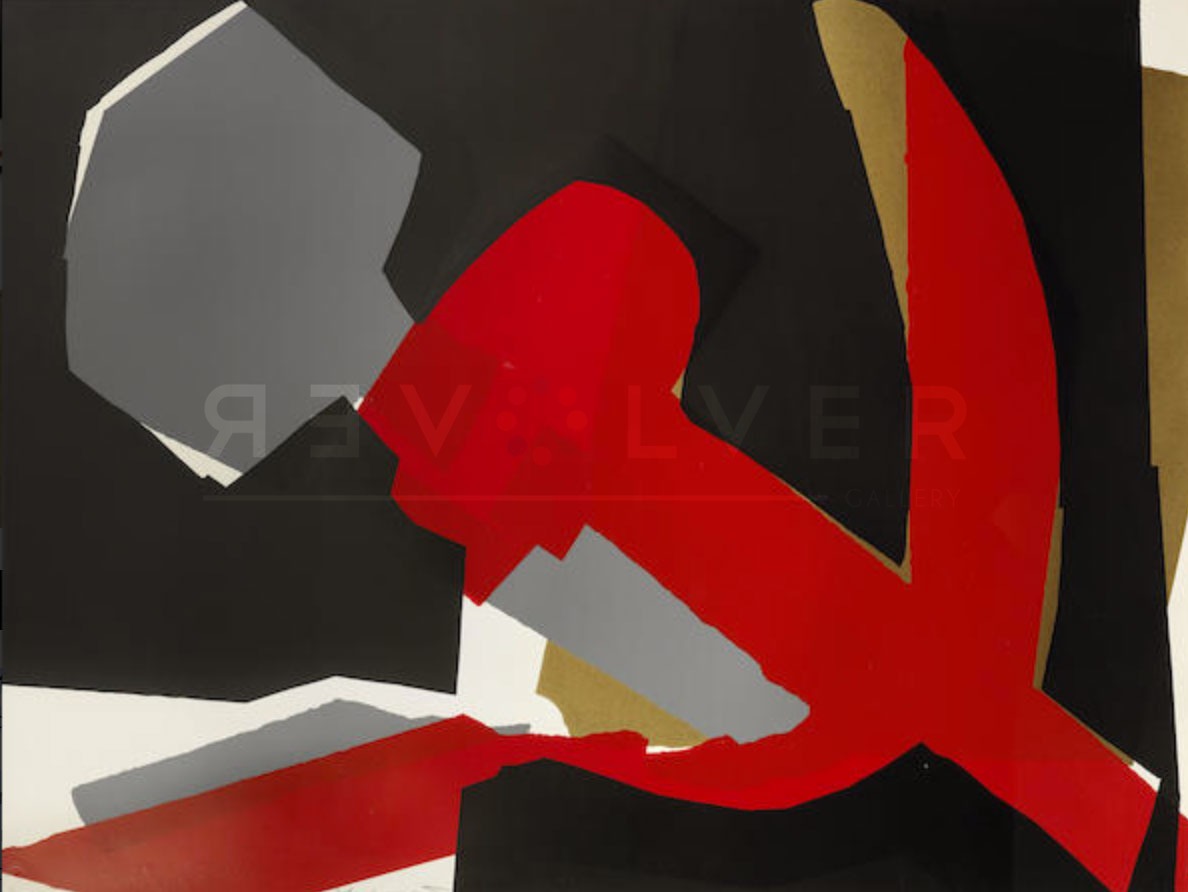 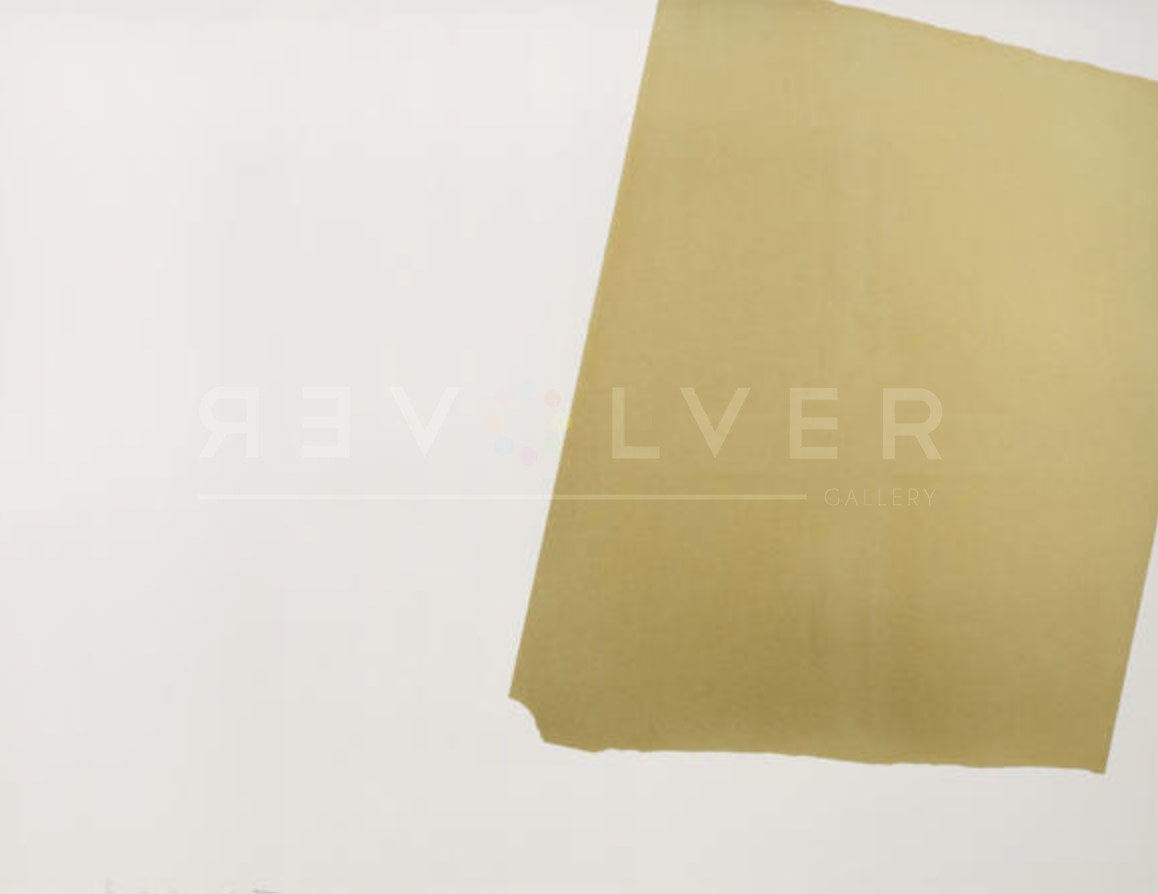 Edition: Edition of 10 signed and numbered in pencil lower center, except II.165 and II.166 – lower left.

Andy Warhol was inspired to create his controversial Hammer and Sickle (Special Edition) complete portfolio after a trip to Italy. He took note of the numerous hammer and sickle graffiti that symbolized the union of industrial and farm workers under communist control. He asked his assistant, Ronnie Cutrone, to search for appropriate materials from which he could create his pieces. As a result, Cutrone purchased a hammer and sickle and photographed them in different positions. Warhol then used these photographs and added color to create his prints.

Warhol opted to create a portfolio that depicted the hammer and sickle rather than the American flag to emphasize the discord that took place in the middle of the Cold War. Although these prints were not meant to directly represent any political issues, he was aware of its symbolic relevance to the war. He used concepts of pop art to bring new meaning to the feared symbol of communism. 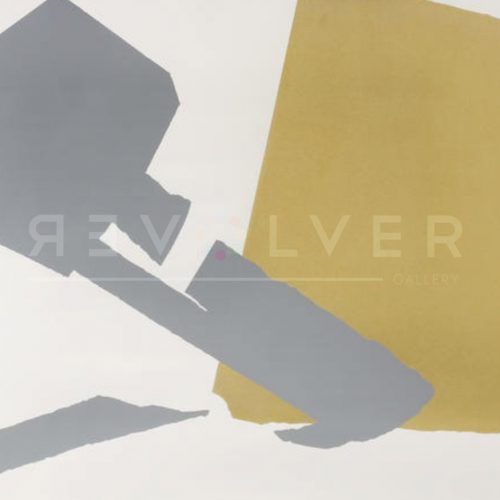 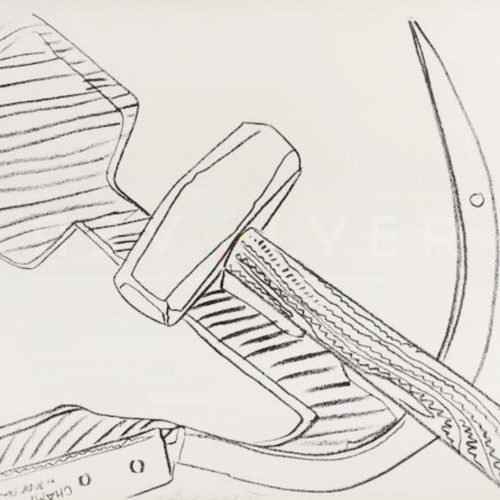 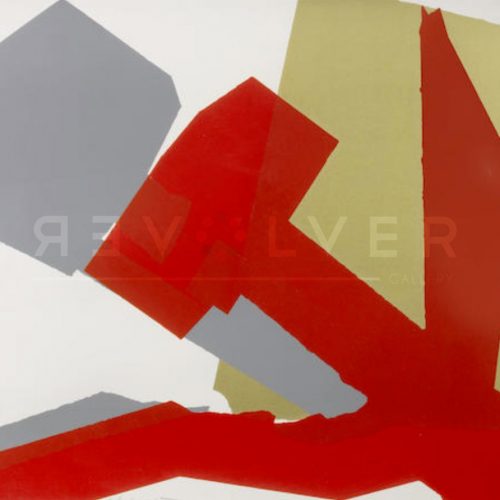 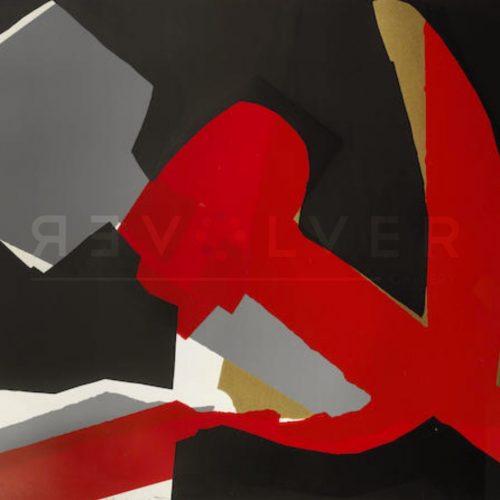 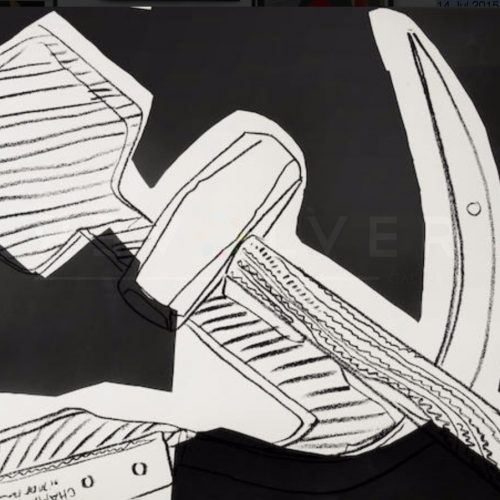 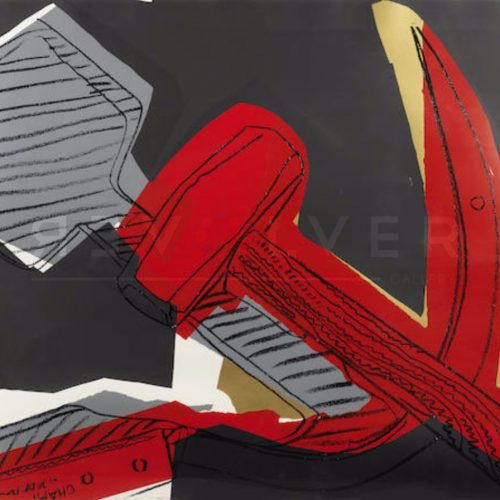 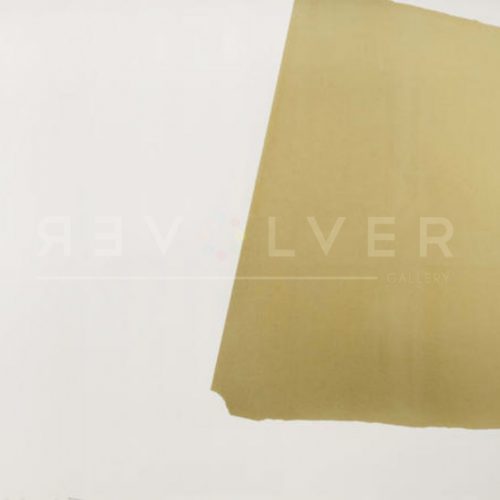