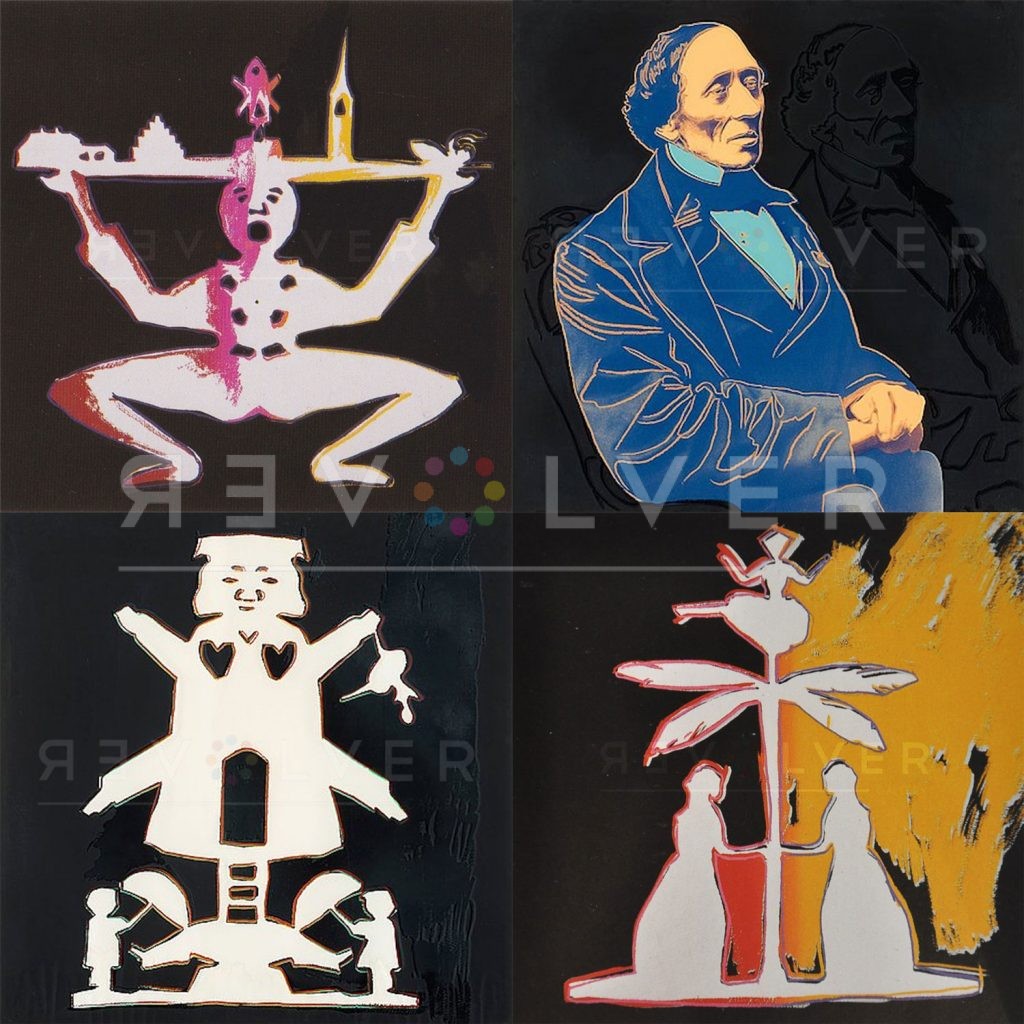 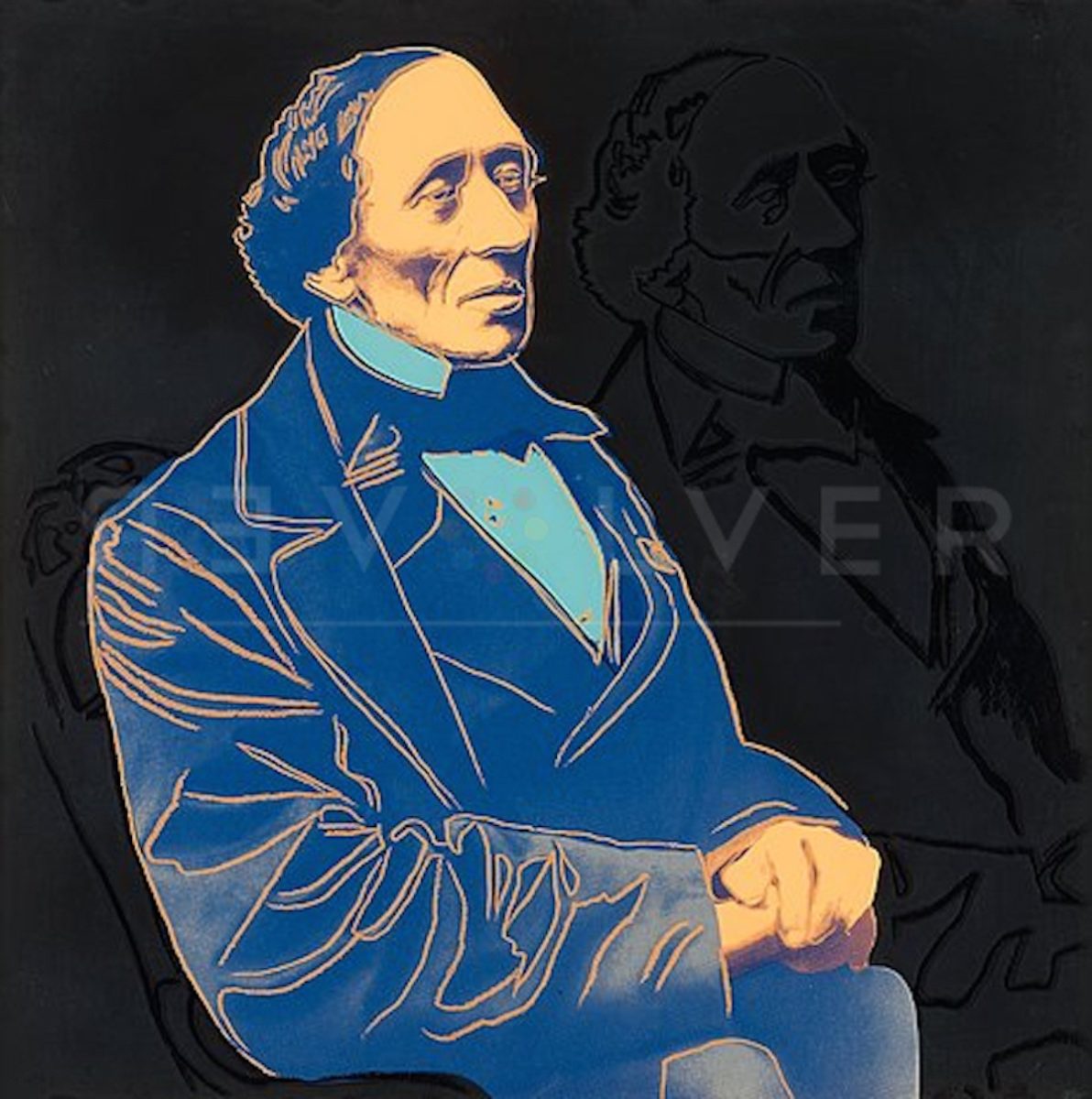 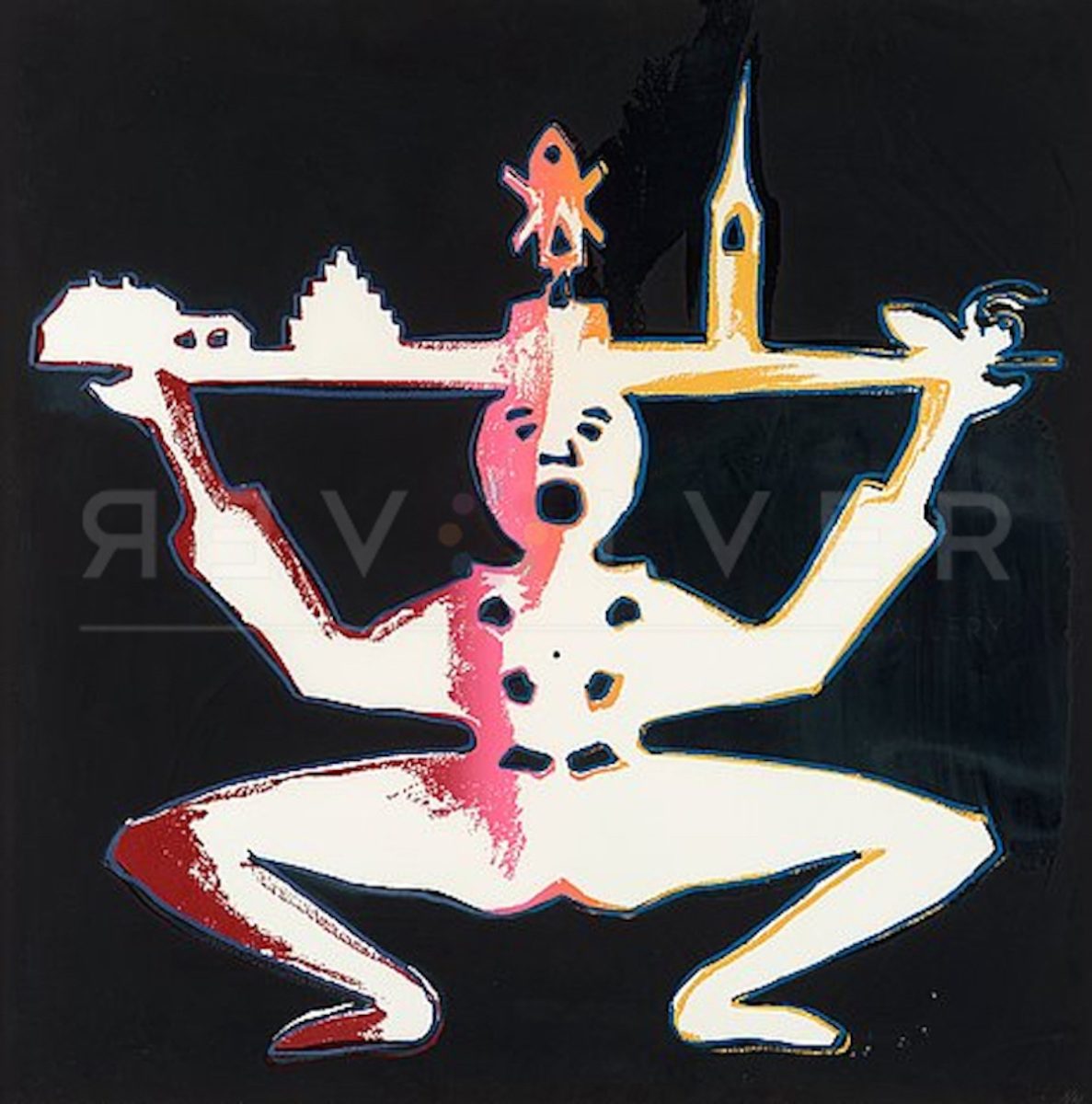 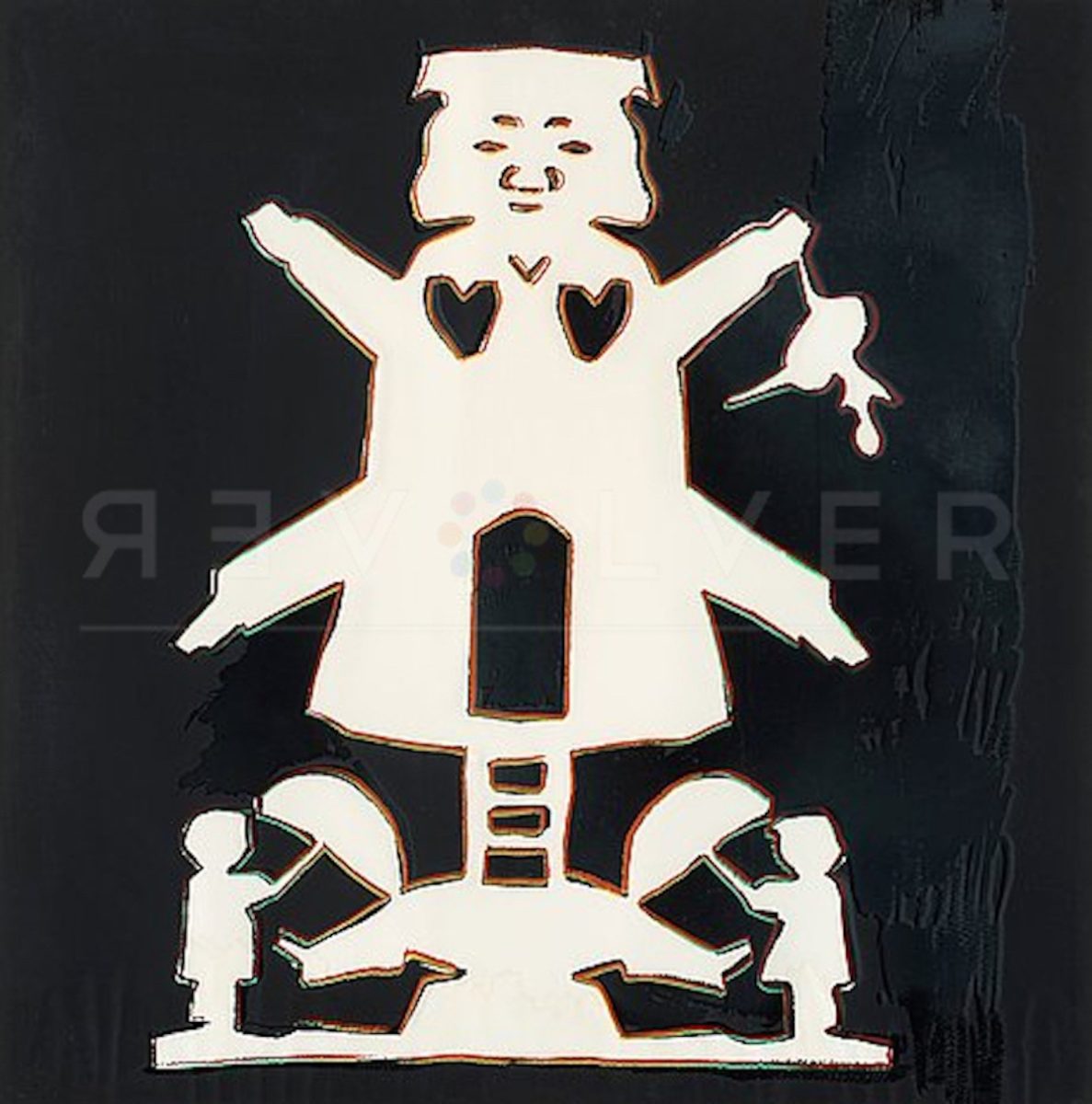 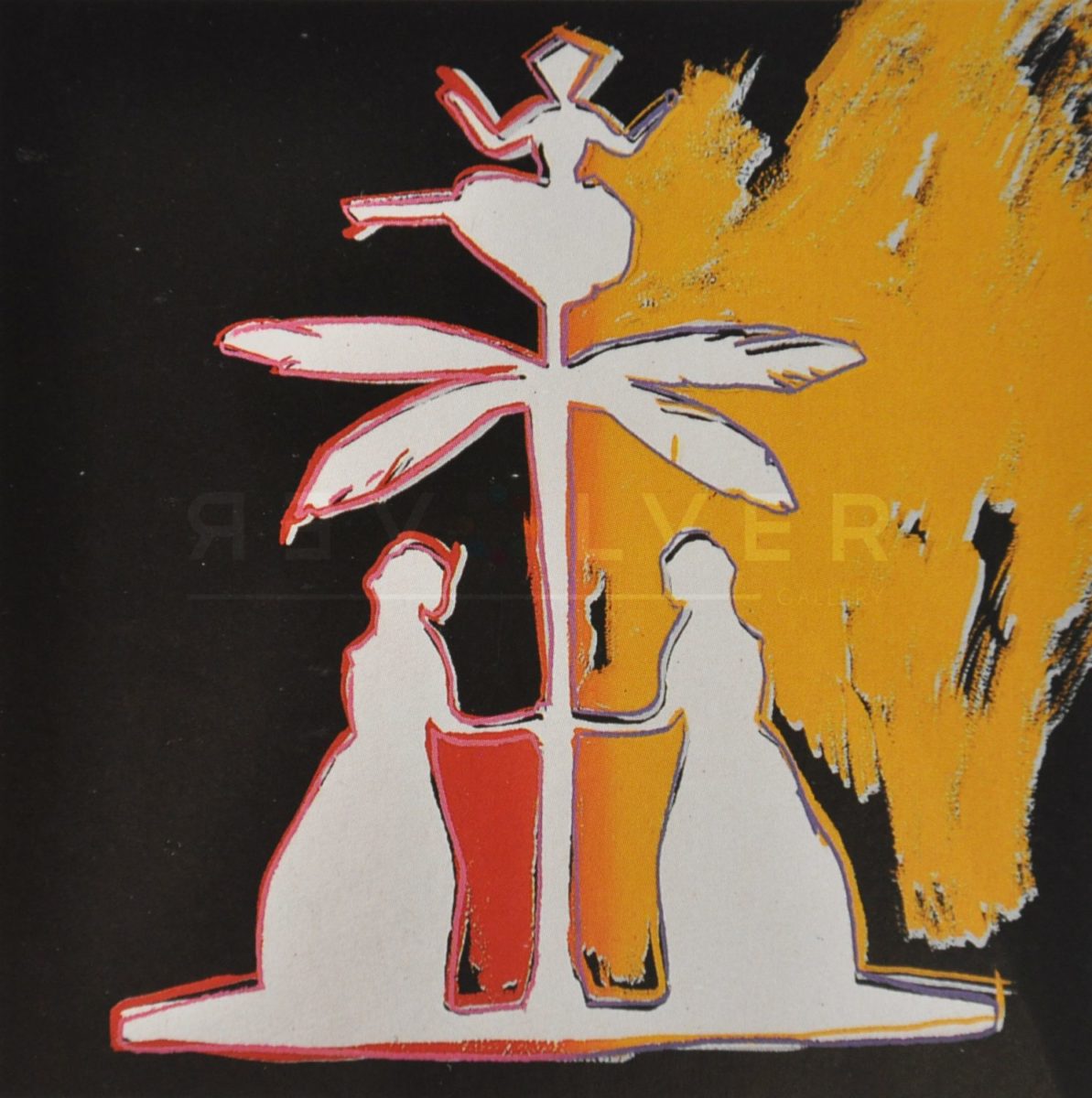 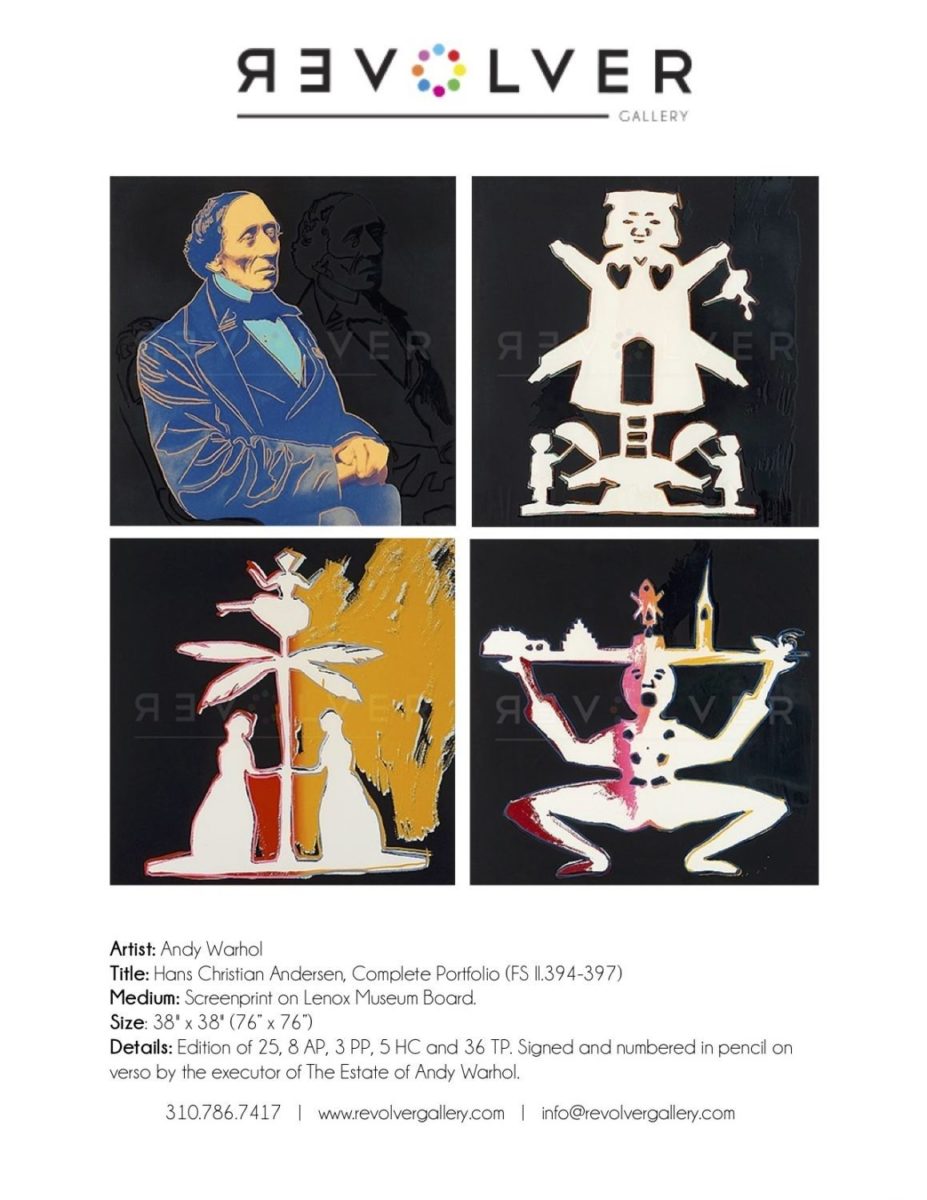 The Hans Christian Andersen complete portfolio by Andy Warhol is a series of four screenprints, three of which include a paper cut-out style based on characters from Andersen’s fairy tales. Andy Warhol was inspired by Andersen’s unique characters, which is why he devoted most of this portfolio to them, with only one portrait of the author himself. In this specific portfolio, Warhol uses a blue color to paint the illustrated form of Andersen in his print of the author. The other Andersen portfolio sees a double image of Andersen in black and white: one illustrated figure and one black and white photo-real figure. The series, completed in 1987, was printed by Rupert Jasen Smith in New York and published by Art Expo Danmark, Odense, Denmark.

Hans Christian Andersen became famous for his fairy tales that transcended age and culture. Considering Warhol took great interest in creating portraits and series on iconic figures, it is not surprising that Warhol would choose to create a series on the very talented and well-known author and his many wonderful characters. This portfolio is paired with Warhol’s other “Hans Christian Andersen I” complete portfolio from the same year.

The Hans Christian Andersen complete portfolio is one of the last series that Warhol completed before his death later that year, along with Beethoven, Lenin, Moonwalk, Camouflage, and his other Hans Christian portfolio. Hans Christian Andersen and Beethoven mark a shift in Warhol’s work, in which he used darker background colors to occupy blank space and more simplistic representations of his subjects. During this period, Warhol’s artistic muses shifted from famous contemporary celebrities to obscure subjects of the past, like Andersen and Beethoven. The minimalistic yet eye-catching portfolio of Andersen is a testament to the diversity of Warhol’s oeuvre, and it is one of the most interesting series to get a look into the mind of Warhol at the end of his career. The complete Hans Christian Andersen complete portfolio includes FS II.398-401 and was posthumously stamped in black on verso. 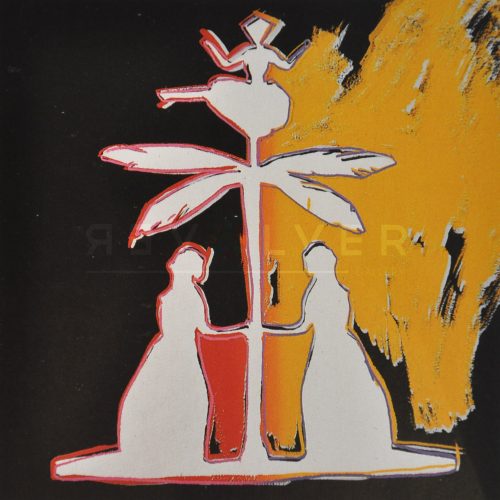 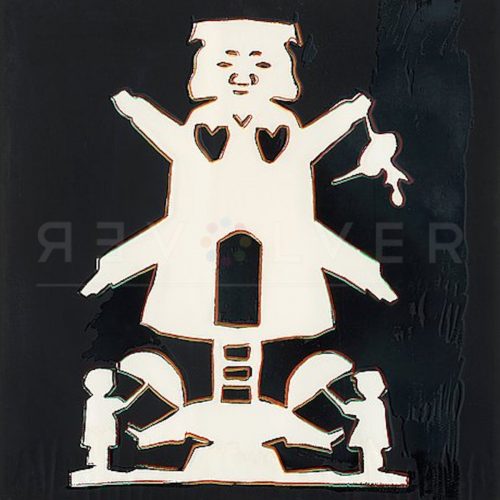 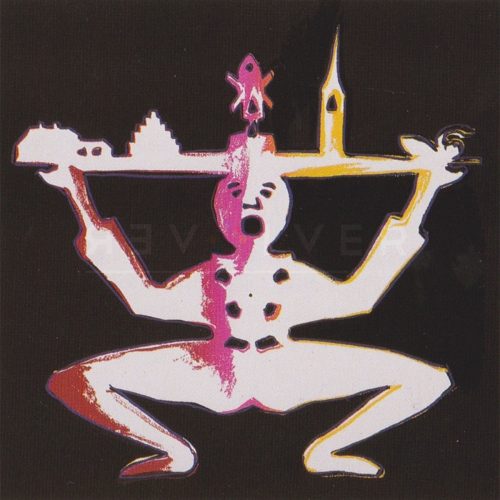 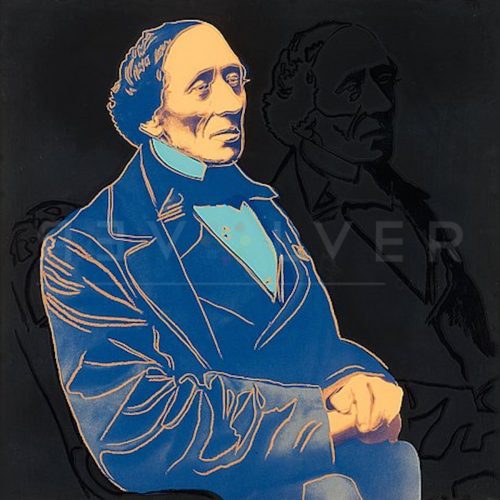 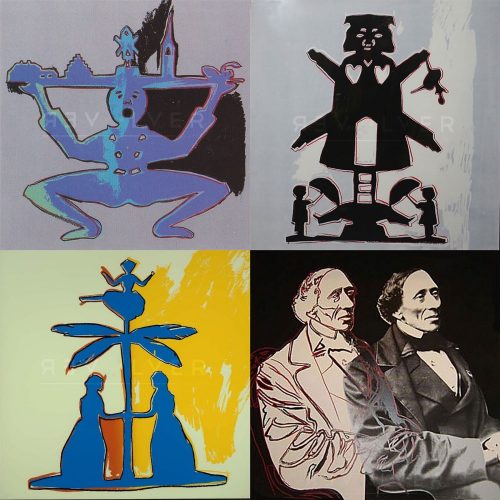 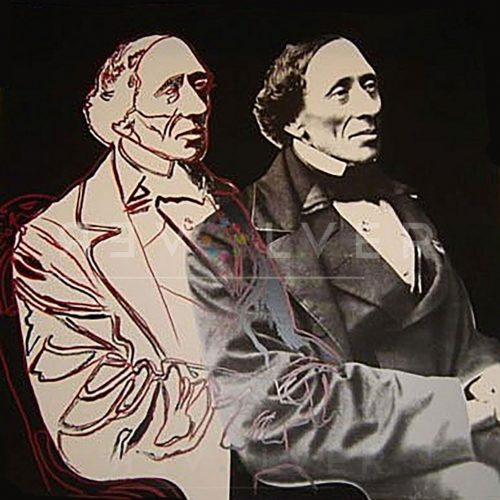