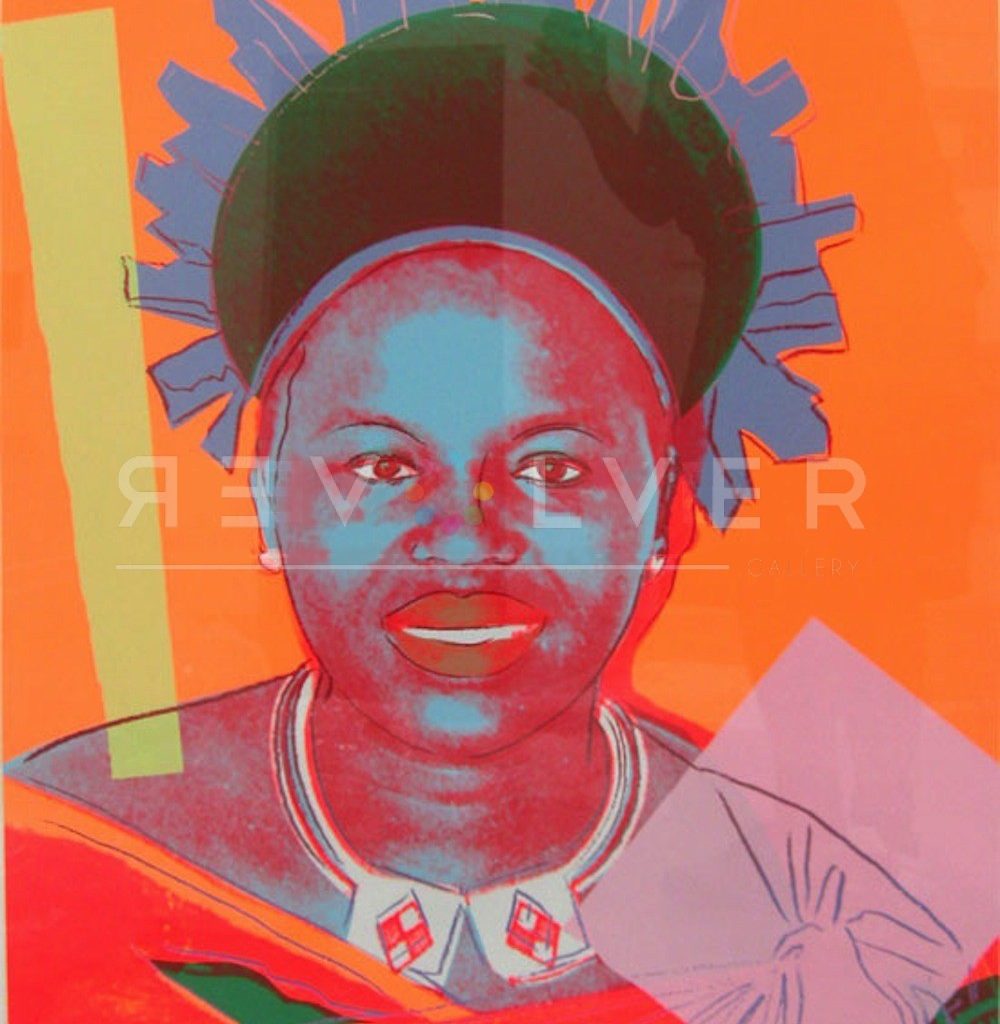 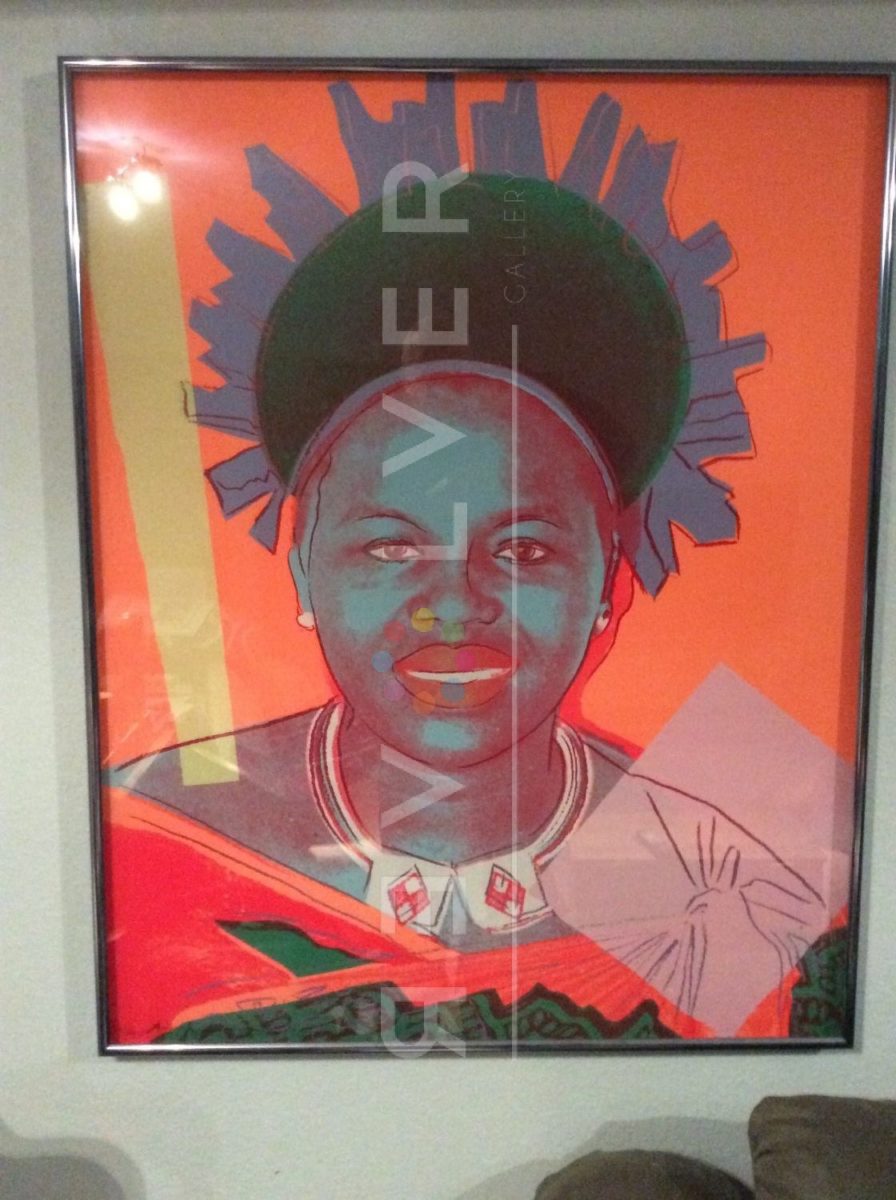 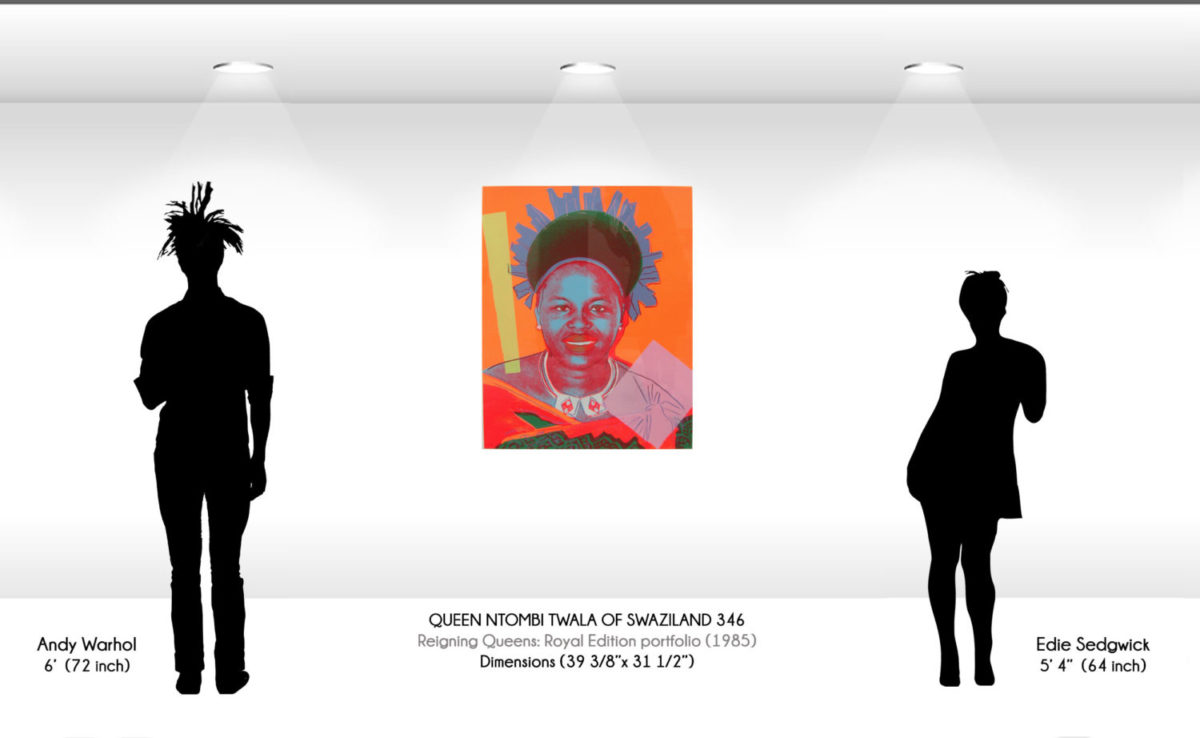 Medium: Screenprint on Lenox Museum Board with diamond dust.

Queen Ntombi Twala: 346 is a screenprint by Andy Warhol included in his Reigning Queens series. Warhol released the portfolio in 1985, two years before his death. This collection is one of Warhol’s largest and most iconic portfolios, with sixteen silkscreen prints. Warhol used the silkscreen technique often, which allowed him to produce images repetitively, epitomized in his Campbell Soup works. Warhol uses bold contrasting colors in almost all of his prints. The blue, orange and yellow in this particular portrait softens the subject’s facial features.

Warhol published the Reigning Queens series during the mid 1980s, which was arguably his most prolific period (partly due to his affiliations with younger artists and collectors). He depicts four queens from four different places in the world. Furthermore, Queen Ntombi Twala of Swaziland is a big attribution to the diversity in the Reigning Queens collection. She is the only Queen of color in the series. The series also includes prints of Queen Margrethe II of Denmark, Queen Elizabeth II of the United Kingdom, and Queen Beatrix of The Netherlands.

When the portfolio debuted, each of the four queens were in power. All four Queens assumed the throne because of birthright, not marriage. This could be why Warhol chose these particular four royalties to recreate. In this series, Warhol evidently emphasizes female autonomy and potential.

The series still holds significance today as three of the four queens are still in power. In 2012, The Royal Collection purchased Warhol’s Queen Elizabeth II portraits from the series.

Fame, royalty, and the concept of money all fascinated Warhol. He also had a keen fascination for mass production and media. These pictures were often produced on stamps and currency, which is why Warhol chose to recreate the portraits. Moreover, his Reigning Queens collection expresses his interest in female icons.

Warhol had been turning boring portraits into colorful contrasting art for decades before this series. Prior to Reigning Queens, he mass-produced various celebrity portraits, such as Marylin Monroe and Liza Minnelli. Warhol published portraits of men as well including Elvis Presley and Mick Jagger. He enjoyed manipulating existing portraits into lively bold pop-art screen prints. Ultimately, Warhol championed the pop-art movement by re-imagining objects, figures, and images in a way that added to their symbolic power.

Similar to his Reigning Queens collections, Warhol created prints of other powerful leaders including Vladimir Lenin, Chairman Mao, and Alexander the Great.

Often surrounded by cameras and other celebrities, the glamorous lifestyle of celebrities and Hollywood fame inspired Warhol greatly. The repetition found in Warhol’s art symbolizes celebrities’ constant appearances in media. The Reigning Queens series was produced in 1985 in four colorful prints of each queen for a total of 16. This was one of his last collections before his death in 1987. The blocks of color in the prints appear in collage-like fashion. Warhol displays his mastery of screen printing in this collection by incorporating his signature bold and contrasting colors bringing the Queens to life. Queen Ntombi Twala: 346 is a staple of the pop-art pioneer’s legacy. 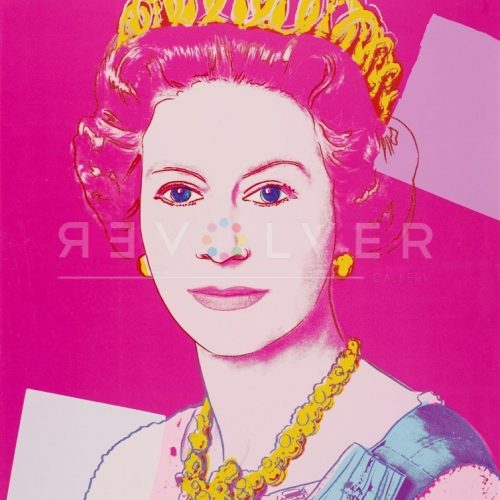 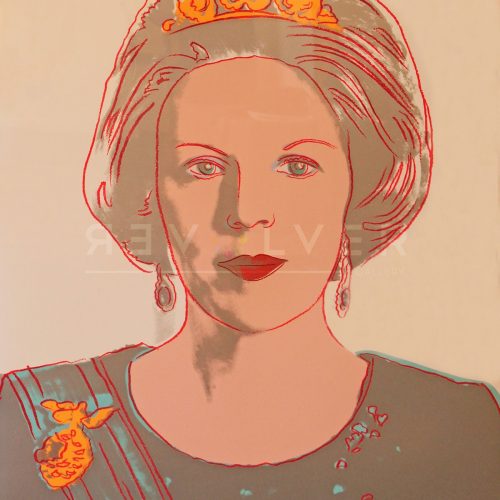 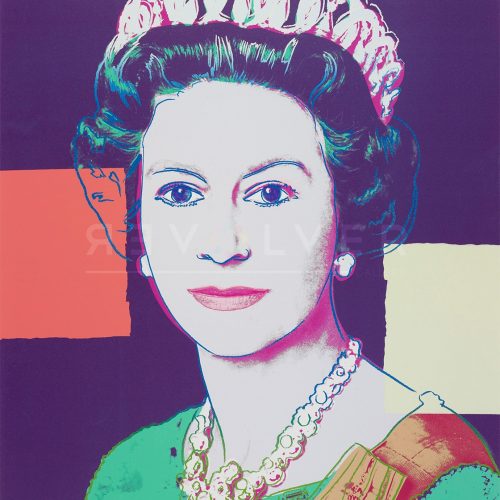 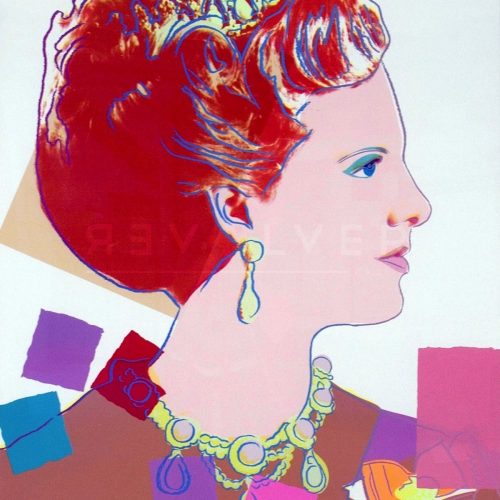 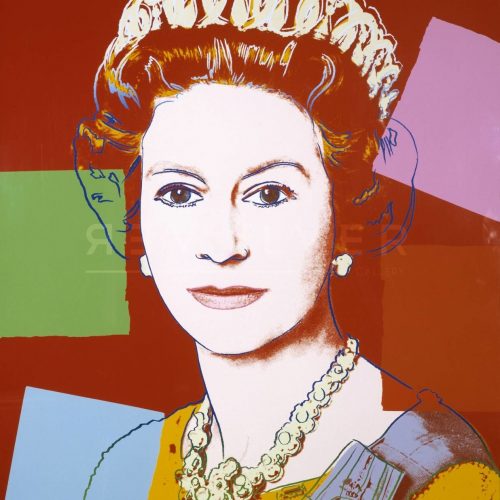 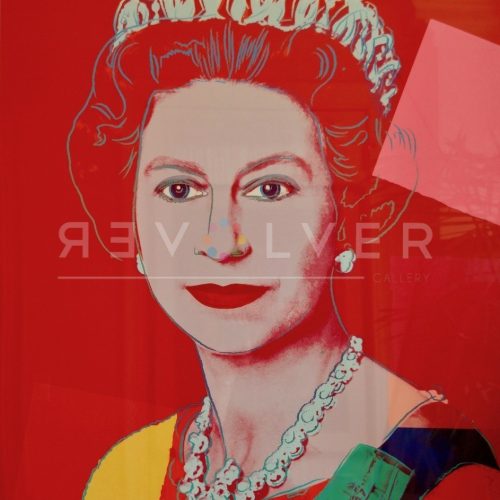