Warhol Superstar Jayne County was born on July 13, 1947. Her career as an actress, singer, and record producer spanned over six decades. She began her career as a vocalist under the name Wayne County for the band Wayne County & The Electric Chairs who were known for their foul, glam punk music, and as a part of the first wave of punk music in the late 1970s. County built a reputation on stage for her unpredictable, raunchy presence and distinctive singing voice. She also made music history by being the first openly transgender rock singer (transitioning from Wayne to Jayne County after moving to Berlin in 1979).

County’s music involved several styles throughout her career such as glam punk, punk rock, blues rock, and boogie-woogie. She was an inspiration to many other musicians including David Bowie, the Ramones, Patti Smith, and Lou Reed. The musician also put her acting skills to great use after entering the scene at Andy Warhol‘s Factory. In 1968, playwright and Warhol superstar Jackie Curtis asked County to appear in her play Femme Fatale. The play had a successful run at La MaMa, an experimental theatre in Manhattan’s East Village. It also starred musician and author Patti Smith, who helped kickstart County’s career and who County acknowledged as one of her greatest inspirations.

County went on to write a play called World: A Birth of a Nation, which was promoted as a “homosexual fantasy.” After seeing County’s performance, Warhol cast her in his first and only play: Pork. After debuting in 1971—also at the La MaMa Theatre—the play went for a six-week run in London, starring the original cast. Upon returning from London later that year, County was chosen for a role in Anthony Ingrassia’s Island, who directed both Pork andWorld: A Birth of a Nation. The play also starred Patti Smith.

Throughout the mind-1970s, County continued starring in various plays and movies. She moved to London in 1977, where she formed the punk band Wayne County & The Electric Chairs, and released their eponymous EP. The band released their last EP in 1979, titled Things Your Mother Never Told You. Soon after, the band broke up and County returned to the US.

After a lot of international travel, various studio recordings, and roles in a number of plays and movies, County settled in Atlanta, GA. There, she founded a band called Electrick Queers, which still exists. In recent years, County debuted a retrospective show of visual art at Participant, Inc, a gallery in New York City. The exhibit, titled Paranoid Paradise, included five decades of work, consisting of paintings, drawings, collages, and photography. In May 2021, British publishing firm Serpent’s Tail published County’s autobiography. 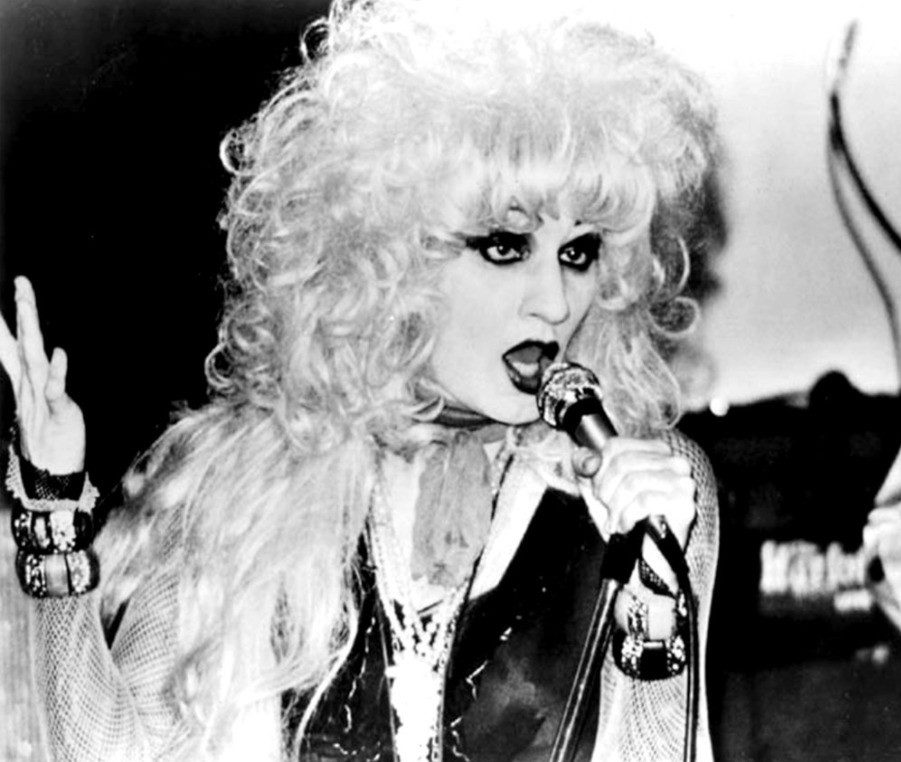