Valerie Solanas was born on April 9, 1936. She’s a Warhol superstar in a different sense of the word as she is most famous for attempting to assassinate and shooting Warhol in The Factory.

Solanas was sexually abused by her father for many years and became pregnant at 14 and the child was immediately put up for adoption after birth. Solanas attended various schools due to explosions, being bullied, and once assaulted by a nun. She birthed a second child before going to college, who was raised by the father’s family.

Solanas graduated from the University of Maryland in 1958. A few years later she moved to Greenwich Village in New York, where she spent a few years trying to support herself and write a play titled, Up Your Ass. She had also been writing her SCUM Manifesto which stood for “Society for Cutting Up Men”. Without ever having met Andy Warhol, she sent him a copy of the script for Up Your Ass in 1965. She wrote Warhol a year later, after not hearing from him, asking him to please return the script.

When she finally met Warhol, he told her that he had thrown away the script and did not want to produce the play. Warhol instead offered her a part in I, a Man. Solanas had been in contact with publisher Maurice Girodias, with whom she signed a contract to write an autobiographical novel. After signing the contract, she started to believe she had signed away the rights to anything she created in the future.

Solanas continued pitching her script and after further rejections, she eventually became overwhelmed. Filled with frustration and paranoia on June 3, 1968, she made her way to The Factory holstering a gun in a paper bag. When told Warhol was out running errands and would not return until later, she waited a few hours outside. Upon Warhol’s return, Solanas followed him and Jed Johnson inside The Factory and let off multiple shots. One of those shots severely injured Warhol and another partially injured Mario Amaya. Solanas turned herself in later that night and was later sentenced to three years in prison for assault.

Diagnosed with schizophrenia, Solanas, spent three years in an Institute for the Criminally Insane. Solanas maintained a low profile once released, and live that way the rest of her life. She died in San Francisco on April 25, 1988. 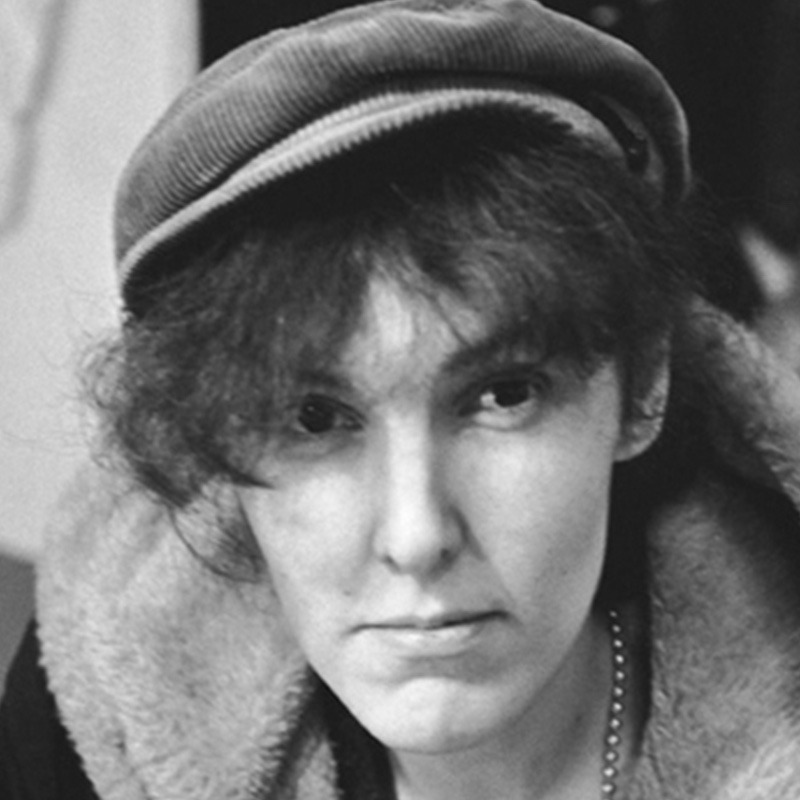