Ed Hood was a Warhol Superstar and Factory regular who starred in Chelsea Girls (1966), My Hustler (1966), Bike Boy (1967), and Warhol’s Screen Tests #25 (1966). He grew up in Alabama, and studied at the University of Minnesota before moving to Cambridge in 1958 to pursue a Ph.D. in English at Harvard University, where he was purportedly expelled for shoplifting. There is no mention of Ed Hood in Andy Warhol’s diary.

It is alleged that Hood died by suffocation in 1978. 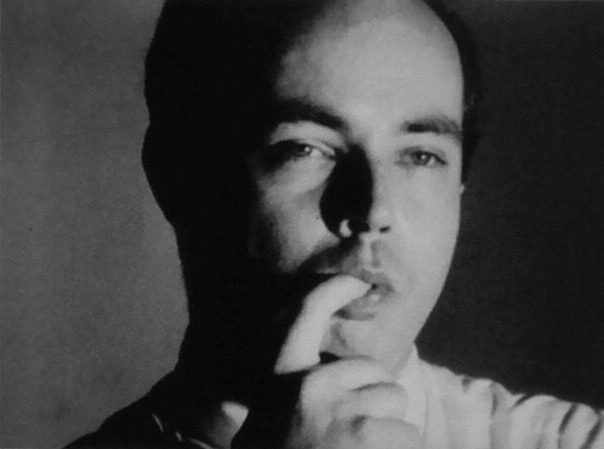