Warhol Superstar Elektrah Lobel is best known for her involvement in the early years of The Velvet Underground. According to the novel What’s Welsh for Zen written by founding member of the Velvet Underground John Cale,  Lobel was their guitarist during 1965 when the band went by the name The Falling Spikes. In an excerpt from the book, Cale states that Elektrah’s ferocity when playing the guitar was too intense and would cause her fingers to bleed while playing, which prompted them to ask her to leave the band. Although, when asked about her experience with the early Velvet Underground, Lobel denies she was a guitarist and instead claims she was a vocalist, saying Cale’s story may have been about someone else. Besides her involvement in the band, she also was featured in numerous films, most notably Andy Warhol’s films Kitchen (1965) and The Life of Juanita Castro (1965), as well as Rosalind Stevenson’s Deux Voix (1966). After being immersed in New York’s underground art scene of the 60’s alongside people like Edie Sedgwick, Lou Reed, and Tennessee Williams, Elektrah suddenly disappeared from the Factory, leaving few traces of her later life and legacy online. However, according to an online forum, Elektrah (whose real name was, ostensibly, Marcia Corbett) died of cancer in May of 2016. A memorial service was held for her in Bellmore, New York. 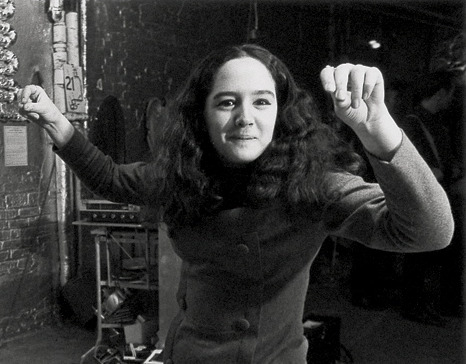 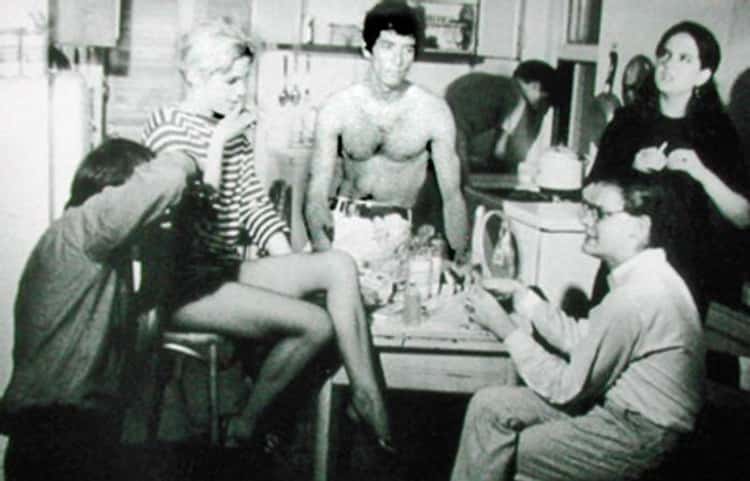 A still from Andy Warhol’s Kitchen (1965), showing Elektrah Lobel in the top right.