Joe Campbell was born on November 4, 1936. He acted in Andy Warhol‘s 1965 film My Hustler, and received a mention in Lou Reed’s song “Walk on the Wild Side” as the Sugar Plum Fairy, the name of his character in the film. He was in a relationship with Harvey Milk from 1955 to 1962, and maintained a relationship with a Stanley Jensen from 1981 to his death. Towards the end of his life, he suffered from cancer twice. He died on October 2, 2005, and is remembered not only as a Superstar but a prominent advocate for LGBTQ+ people. 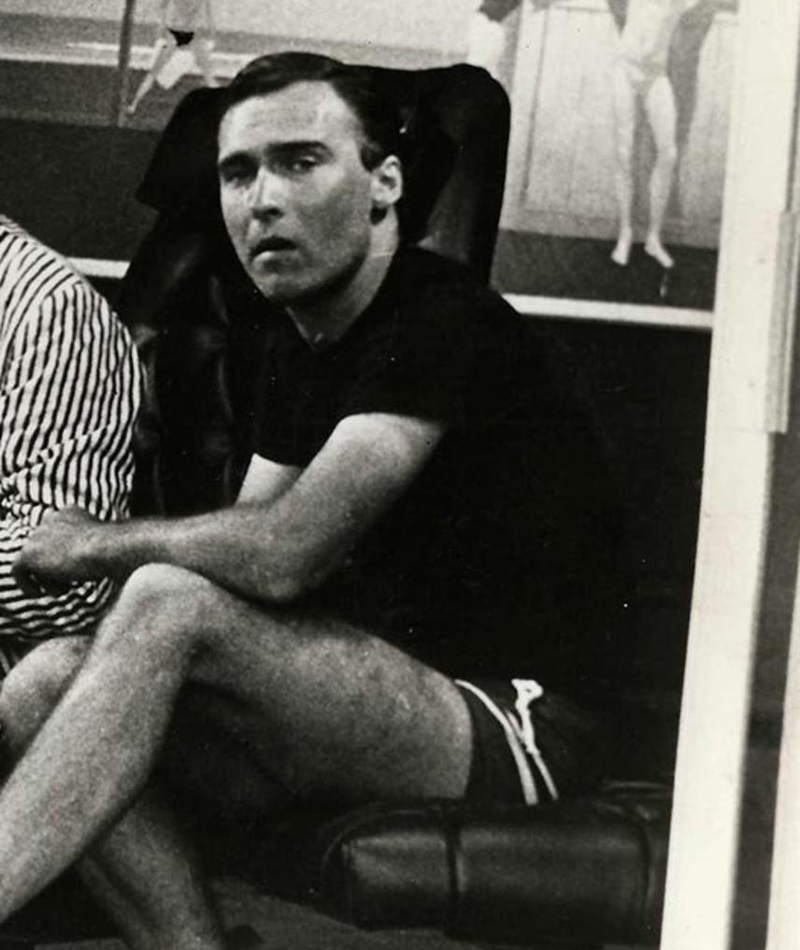 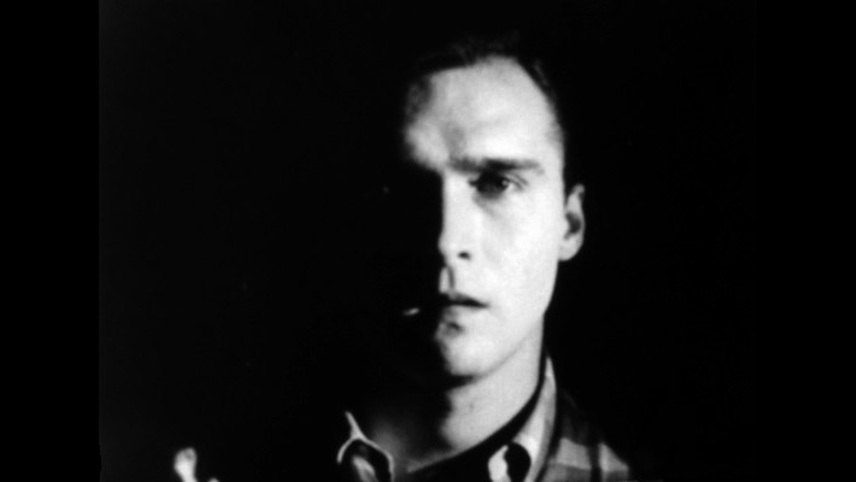 Joe Campbell in one of Andy Warhol’s screen tests, 1965.