Warhol Superstar Mary Woronov is an artist, actress, and author born on December 8th, 1943 in Palm Beach, Florida. She was raised in New York City, settling with her family there in 1949 after her mother married Victor Woronov, a surgeon who soon adopted Mary as his legal daughter. She studied art and sculpture at Cornell University, and remembers painting as early as 5th grade, especially influenced by her artistic mother. However, she made her entrance onto the public scene as a dancer in “The Exploding Plastic Inevitable,” and thus began her relationship with Andy Warhol. She started spending time at the Factory, observing Andy and his artistic processes, and soon co-starred in a couple of his films, such as Chelsea Girls (1966) with Edie Sedgwick and Nico, and Four Stars (1967).

She went on to star in quite a few other films, such as Rock ‘n’ Roll High School (1979) and Looney Tunes: Back in Action (2003), and made guest appearances on various TV shows. She married director Theodore Gershuny in 1970, appearing in a few of his films before they divorced a few years later, then married director, actor, and race car driver Fred Whitehead in 1976 before divorcing again shortly thereafter. She has a few books under her belt as well and has written a number of articles for the magazine Artillery. Her home in Los Angeles, the Peterson Studio Court, is even registered as a historical landmark and is where she spends her summers. She continues to paint and display her art at age 79. 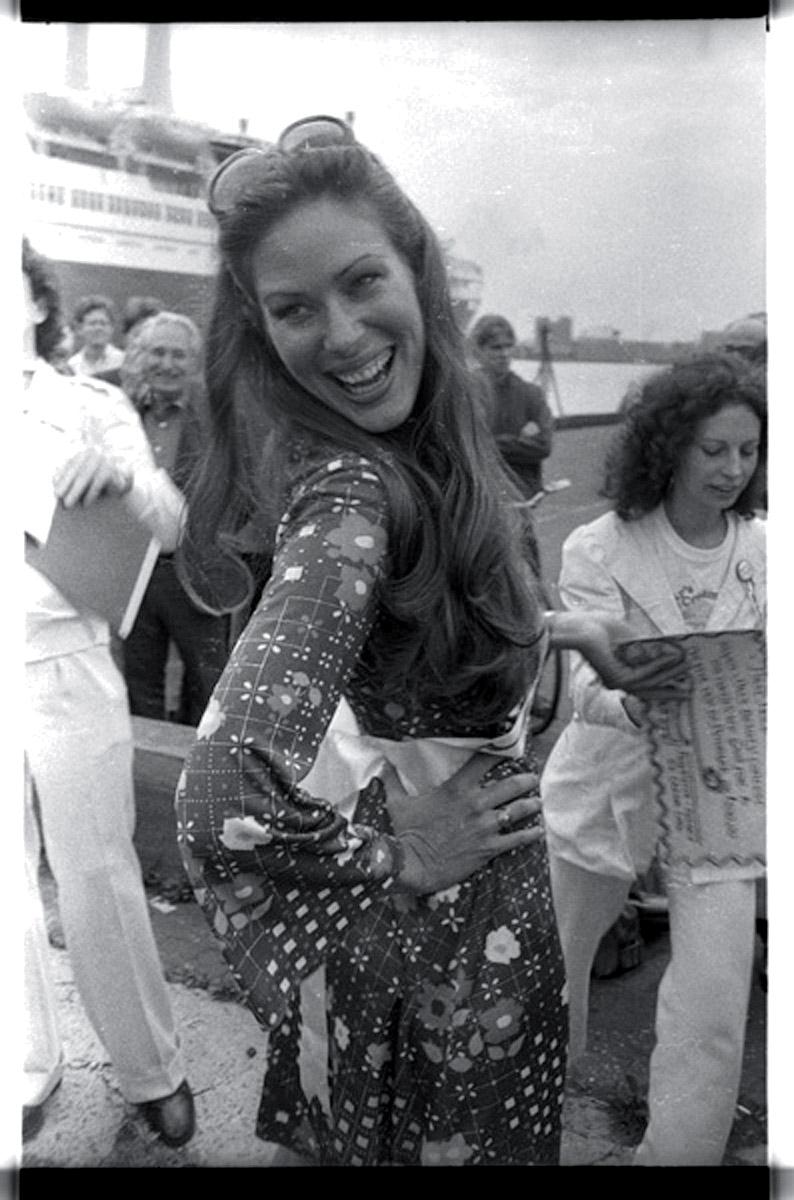