Warhol Superstar Naomi Levine was born in 1939 and has been referred to by Warhol as his “first female superstar.” She is most known for acting in many of Warhol’s films and was the first of his female actresses to appear nude on camera. She starred in Kiss (1963), Tarzan and Jane Regained (1963), Couch (1964), and Batman Dracula (1964), along with a few other films made by Warhol and other prominent filmmakers such as Jonah Mekas and Jack Smith. Besides starring in films as an actress, she also directed many films herself, was a member of the underground cinema scene, and was named as a “Star of the New American Cinema” in 1964. Her movies Yes, Zero to 16, and more were screened at the Museum of Modern Art in 1973 with her stating they were “lyrical and romantic attempts to express the joy of being.” While she was a prominent member of Warhol’s circle during the 60’s, she left the New York City scene abruptly under unknown circumstances. Speculation by author Victor Bockris in the novel The Life and Death of Andy Warhol states that she (along with other women of the Factory) were upset over the arrival of Edie Sedgwick and her rising level of fame, which prompted Naomi to leave the scene for good. After exiting the Factory, she slipped into obscurity and passed away in 2007 at the age of 67. 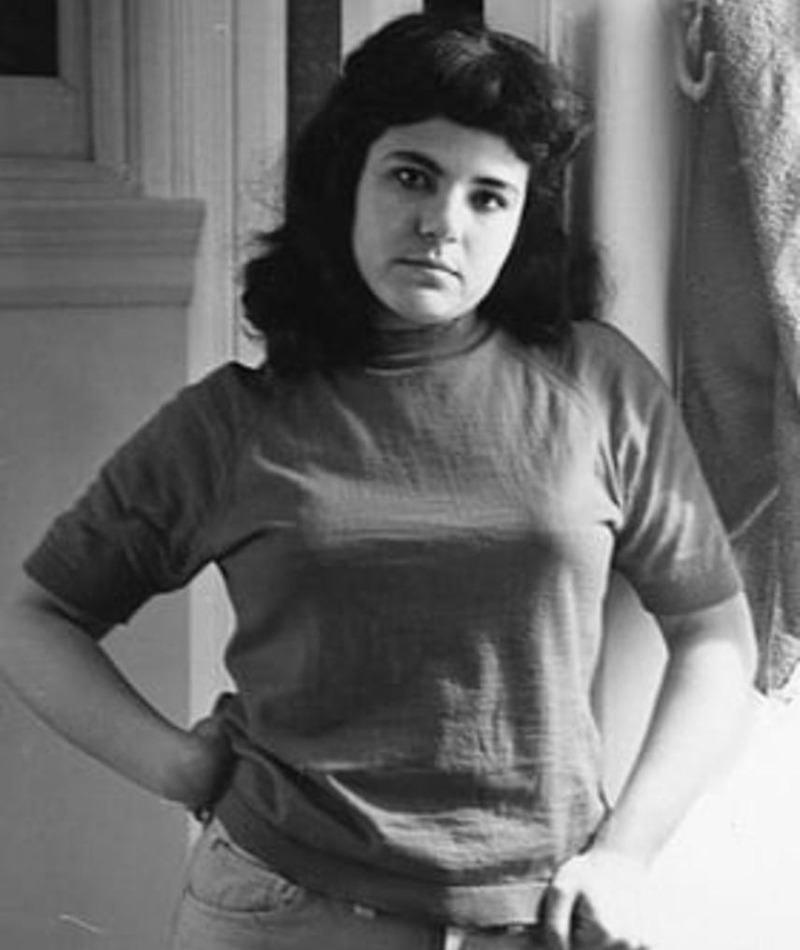