Richard Bernstein was a pop artist who was born on October 31, 1939 in New York City. He completed his undergraduate education in Fine Arts at the Pratt Institute and received his M.F.A. from Columbia University. His first exhibition was at the Iris Clert Gallery in Paris in 1965, followed by various other openings at galleries and museums around Europe. He was soon invited to present his artwork at an exhibit alongside Andy Warhol, Sol Lewitt, and Robert Rauschenberg, putting him in conversation with other well-established artists of his era.

Richard moved back to New York City in 1968, converting the grand ballroom of the Chelsea Hotel into both his living and studio space. His earlier acquaintance with Warhol soon developed into a closer personal and professional relationship. He spent time with the Warhol crowd around the Factory, Max’s Kansas City, and Studio 54, and eventually became the cover artist for Interview magazine in 1972, a position which he held until 1989. The iconic cover portraits he created for Interview exemplified the expanding style of pop art of the era. In his career, he contributed greatly to the growth and propagation of pop art, much like Andy did. Alongside his own artistic pursuits, he acted as an art director for fashion and music enterprises and became so well-acclaimed that in 1990, the World Federation of the United Nations Associations had him design the UN’s first postage stamp of the decade. Richard died on October 18, 2002, but his work remains in many well-known museums and galleries around the world.

As recent as 2020, Richard Bernstein’s artwork was used for Coach’s SS2020 collection, which was a huge success. 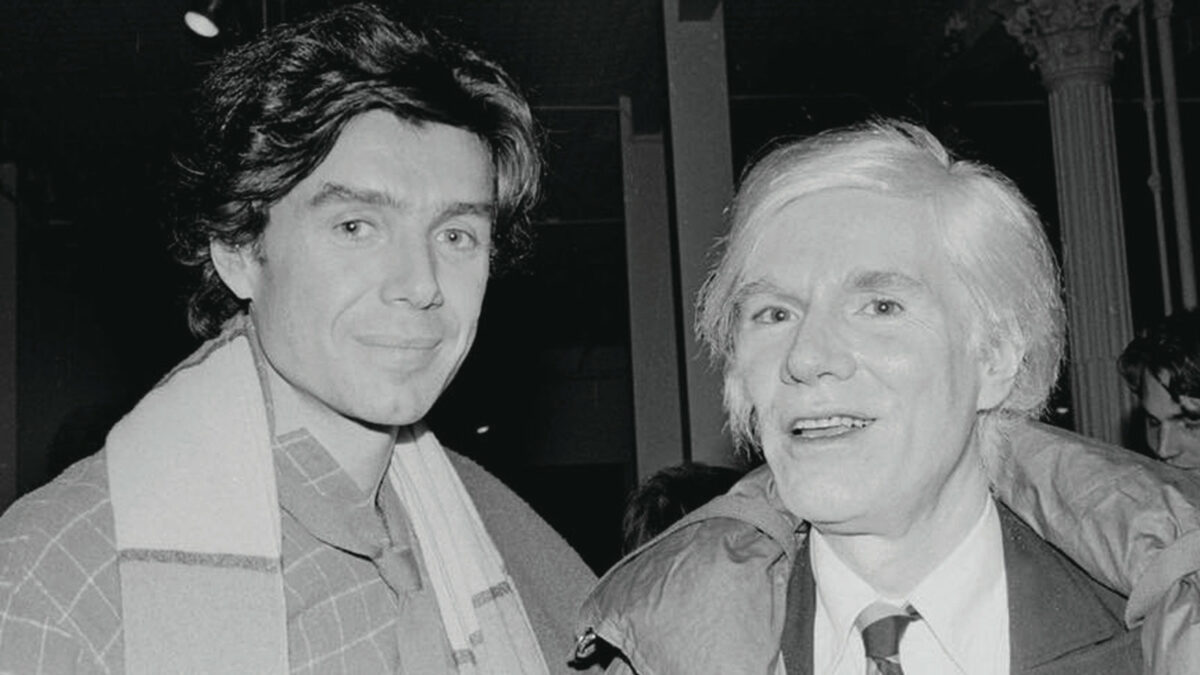