Sally Kirkland is an actress and producer born on October 31, 1941 in New York City. She was raise in Oklahoma, and nonetheless had a leg up in life with her mother being a fashion editor for both Vogue and Life magazines. Sally briefly modeled for Vogue before acting in an off-Broadway production directed by Lee Strasberg, who she studied under at the Actor’s Studio in Manhattan. Very quickly she became involved with Andy Warhol and the Factory scene, acting in his 1964 film 13 Most Beautiful Women, kicking off a long list of film credits through many decades since (Kirkland has starred in over 250 movies and television programs).

Through her relationship with Warhol and other Factory goers, she quickly became involved in the avant-garde arts scene in New York City, having her paintings exhibited in galleries, and acting in many avant-garde theater productions in the mid-1960s. During her time in New York, she began using drugs and, after a failed suicide attempt, withdrew from the underground scene and halted her drug use. She went on to continue her acting career in television and film, guest-starring in many TV shows through the years, including hits like Hawaii Five-O to Charlie’s Angels. Critical praise has also been forthcoming, from a Best Actress Oscar nomination and Golden Globe win for her role in 1987’s Anna, to a Best Actress in a TV Movie nomination from the Hollywood Foreign Press for 1991’s The Haunted– A True Story. The Los Angeles Times named her one of the best actresses of the 1980s.

Outside of the entertainment industry, Kirkland has written poetry and been ordained as a minister. She also founded the Kirkland Institute for Implant Survival Syndrome in 1998 to help women harmed by breast implants. To this day, she has over 250 acting credits and counting. 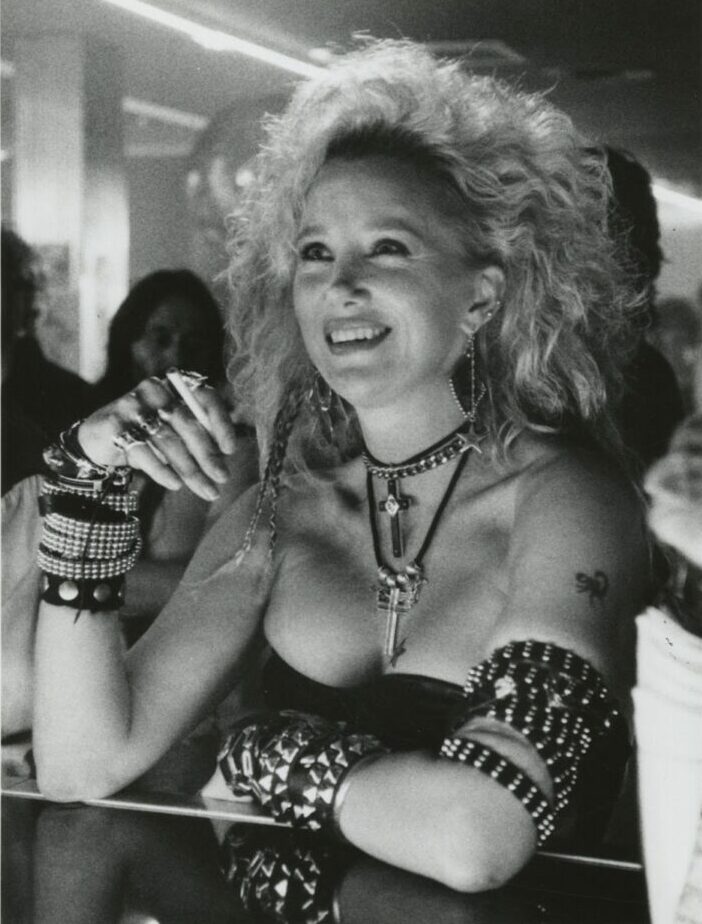