Italian actress and model Benedetta Barzini was born on September 22, 1943. She was born into a well-off family though was largely raised by governesses. Her modeling career began at age 20, when she caught the eye of Italian Vogue’s editor Consuelo Crespi on the streets of Rome. Photographs of her soon came to the attention of Diana Vreeland, editor of American Vogue, and she sent for Benedetta to come to New York. She signed with Ford Models, and in 1965 not only did she end up on the cover of Vogue Italia’s first issue, but she became the first Italian model to grace the cover of American Vogue as well.

The following year, Harper’s Bazaar magazine named her to their “100 Great Beauties of the World” featured list. She also began training at the Actors Studio in New York, where she met and eventually got engaged to poet and artist Gerard Malanga. It would not last. She also met various other cultural icons and artists during her time in New York. Though she spent plenty of time at Max’s Kansas City and Andy Warhol’s Factory, she never really spent time with Andy in the intimate way other superstars did—and would not have wanted to, based on comments she made to Interview magazine. She once described what the Factory was like: “The factory was a bit like a medieval piazza and maybe that reminded me of home. There was a group working with music in one corner, another group of poets in another corner, people shooting up in another corner. Everything was happening simultaneously in one, flat huge loft: minstrels, mad people, strange, drug addicts and Andy would be in one corner.” She did, however, “star” in some of Andy Warhol’s screen tests, sitting side-by-side with Marcel DuChamp in one of them.

In 1968, she went back to Italy to pursue acting, meeting and marrying director Roberto Faenza the year after. Unfortunately this too would not last—the night she gave birth to twins Nini and Giacomo, Roberto left her. Eventually, she married graphic designer Antonio Barrese. In 1973 she left the modeling business and grew more politically active, becoming a Marxist, a member of Italy’s Communist Party, and a feminist organizer. In 2008, she became a professor and began teaching at several universities in Italy. The Milan City Council awarded her a gold medal for civil honor in 2017 due to her criticisms of the modeling industry she had operated within and her efforts to dispel stereotypes and degrading treatment of women.

Though she still models from time to time even decades after her prime, Benedetta Barzini is very critical of the profession, the industry, and modern society at large. In 2019, her son Beniamino Barrese released a documentary film called The Disappearance of My Mother that showcased many of Benedetta’s private thoughts and moments during her everyday life. She has largely withdrawn from the public eye, yet many of her opinions and comments on gender inequality and contemporary societal issues reflect a sharp and ruminative mind fueled by years of experiences in the entertainment and fashion industries. Among the many gems she has to offer the world, she once said “I have always labored under the illusion, but I also think it was true, that nobody ever photographed me. Because my face is not for sale.” 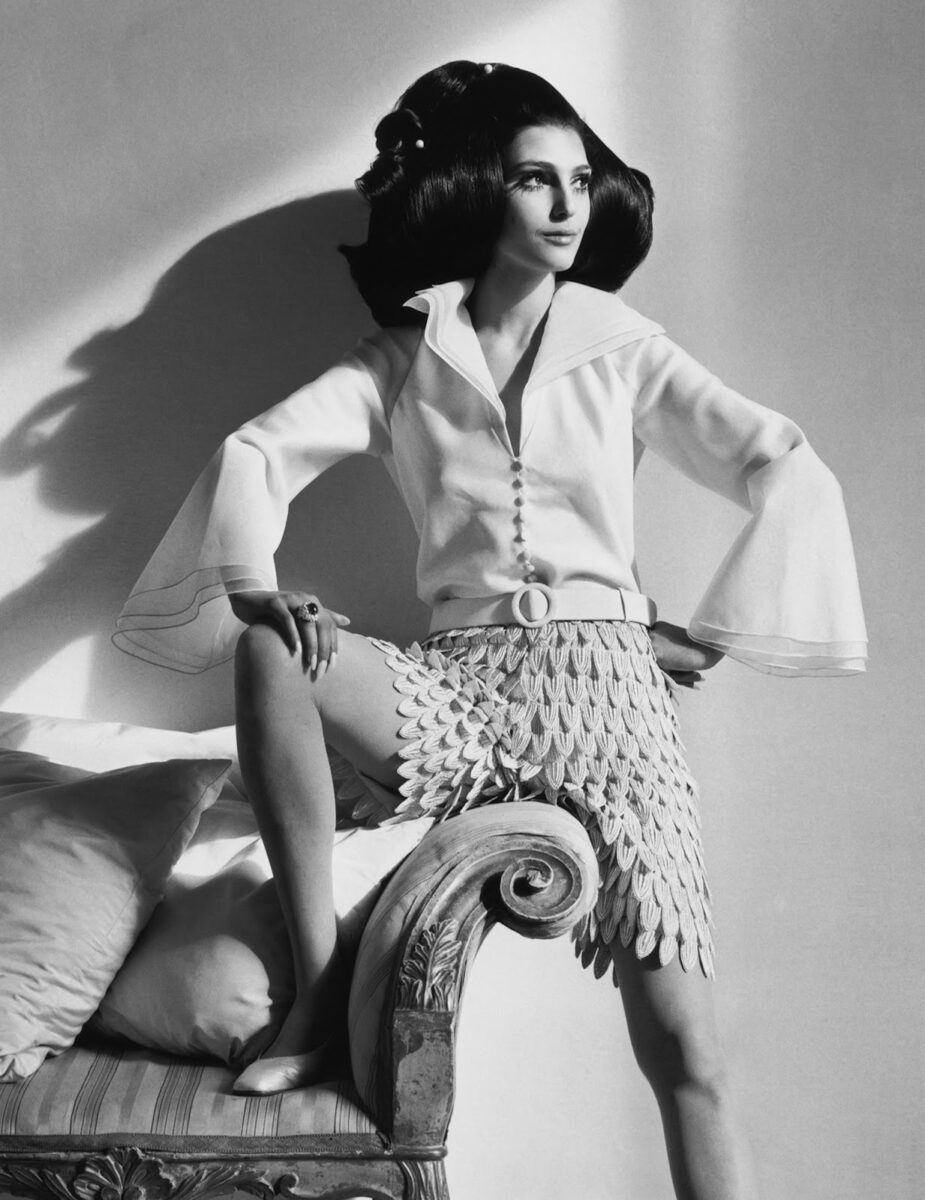