Warhol superstar Paul America (born Paul Johnson) was an American actor born on February 25, 1944. Andy Warhol found him to be extraordinarily handsome and representative of the Mr. America comic strip, hence the nickname. Paul met Warhol after Lester Perksy discovered him at the Ondine discotheque and invited him to the Factory, where he lived for three years. Warhol Superstar Edie Sedgwick spoke of America, saying

“Paul is such a strange, zombielike guru. I hate him, but I have this strange fascination, this kind of love and sexual addiction for him. I remember on the way to the Cloisters… poking up speed in the car. I saw him like some vision of a Martian… somebody from outerspace.”

In 1965, America was cast as the lead actor in one of Warhol’s first financially successful films, My Hustler, written by Chuck Wein. One of Warhol’s experimental films, My Hustler included strange camera movements and a loosely structured plot. America’s success took off after his role in the film, and earned the title of a “gay icon.” Later, after the release of My Hustler, America revealed that he was on LSD during the majority of filming and had no clue what it was really about. America’s consistent use of LSD caused him to become paranoid constantly.

Two unreleased sequels followed My Hustler titled My Hustler: in Apartment and My Hustler: Ingrid, which America also appeared in. As years passed at the Factory, America became increasingly dependent on heroin and speed, like many other superstars. His drug use greatly impacted his personality, and once drove him to rob his co-star Genevieve Charbin with a pipe wrench. There were also reports of America stealing valuables from Henry Geldzahler (a former partner of America’s) along with several Warhol pieces.

Paul America left the Factory scene in 1967. Shortly after, he hired a lawyer seeking compensation for his work My Hustler. Within the same year, America was cast alongside Edie Sedgwick in John Palmer and David Weisman’s film Ciao! Manhattan. Shooting for the film began in April but was put on hold after America stormed off set in a fit of frustration, driving away in the car used in the film, and subsequently disappearing for over a year. It turns out, America drove to his brother’s farm in Michigan, and ended up in prison there for drug-related offenses. During his time in jail, Palmer and Weisman visited him in order to finish production, filming America’s remaining scenes in jail.

The later years of America’s life are substantially undocumented. Ostensibly, he joined the United States Army, and he did make contact with Geldzahler, who recalled him as a “wasted creature.” He also attempted to make contact with Warhol:

[July 6th, 1982] “And Paul America called—I don’t know from where—but the office has a list of “Do Not Take Calls From” people so they didn’t put the call through. And they said he was saying that he was one of my superstars, but he was never even in one of my movies. Oh wait! My Hustler! I forgot, (laughs) he was the star. He (laughs) was My Hustler.”

Paul America passed away in 1982, after being hit by a car while walking home from the dentist’s office in Ormond Beach, Florida. 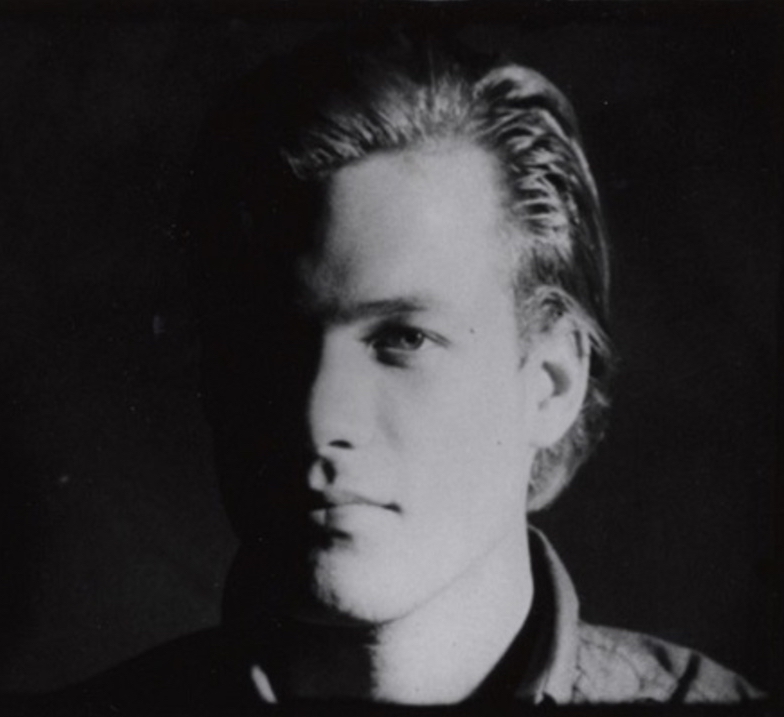