Kathleen Dorritie, better known as Warhol Superstar Cherry Vanilla, was born on October 16, 1943 in New York. Her interest in rock ’n’ roll began when she was a child, which eventually served as a springboard for her notoriously wild lifestyle. After graduating high school, she found work with an ad agency in the city before quickly adding radio producer, television producer, DJ, and casting director to her resume. During her early adulthood she also discovered she had OCD. In her 20’s, she spent time as a rock ‘n’ roll groupie before taking a turn as a stage actress in performances of Andy Warhol’s play Pork in London. During her time in the UK, she became acquainted with David Bowie, and quickly became a dedicated publicist for him, working notably to organize his Ziggy Stardust tour.

Immersed in music, Cherry felt inspired to create by herself once again and began performing her own poetry and songs at nightclubs. In 1974, she self-published her songbook Pop Tart Compositions and left Bowie’s employ to start her own band. Two years later, she had a new group called Cherry Vanilla and her Staten Island Band. In the same year, by invitation from Miles Copeland III, she moved to London, forming a new Cherry Vanilla band that included Miles’s brother Stewart, and the now famous Sting and the Police. In the next couple of years, they would release two albums with RCA Records: Bad Girl and Venus d’Vinyl. In the following decades, she spent time as a magazine writer, a phone sex hotline manager, and a slew of other things. She moved to Hollywood in 1995 and worked for Tim Burton before setting up and running Europa Entertainment—composer Vangelis’s American office—for the next twenty years.

In 2010, her autobiography titled Lick Me: How I Became Cherry Vanilla was released. Though she was a key figure in the proliferation of punk rock in the late 20th century, Cherry Vanilla’s abilities and reputation spread far beyond music. To this day she still engages in a variety of creative projects from her residence in Palm Springs. 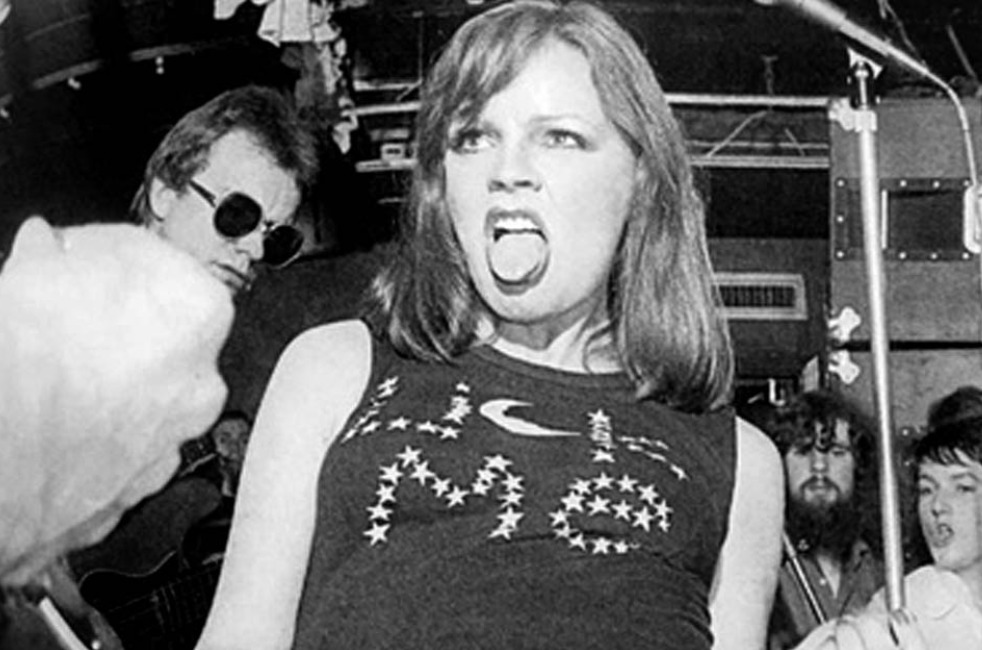