Perhaps no artist did as much as Andy Warhol to dissolve the dependency of modern visual art on a single creator. His incorporation of screenprinting, something of a trade secret of the commercial printing industry at the time, and his use of teams of assistants to create a Henry Ford-esque approach to making art, represent his emulation of manufacturing processes that gave rise to the mass-produced goods that became a major focus of his art. Even a shallow dive into Andy Warhol’s creative process will reveal that the artist was but the center of a constellation of crucial affiliates, assistants and gallerists, that had indelible roles in the Warhol project.

Oftentimes, these affiliates were incredibly talented experts in their own right, being renowned international art dealers, visual and performance artists, and master printers. Outside of his own innate artistry, Warhol was a great attractor of this talent, seeking counsel for fruitful ideas to turn into art. His art, then, is less the result of unbridled individual genius (though there is a large share of that, to be sure) and more the result of a reciprocal process of intellectual contributions from both Warhol and an interlocuter.

Warhol’s affiliates provide an interesting contrast to his Superstars, his band of countercultural, in-house celebrities. While the latter attempted to buck established cultural systems, whether they be Hollywood or heteronormativity, the former often worked within standard channels to obtain formal artistic training, seek investment in business ventures, or secure space for galleries. In a way, they worked within the system instead of being outside agitators. However, they still managed to upset certain preconceptions about art by participating in the Warhol project and having the clout to give greater exposure and variety to it. Ultimately, a deep dive into the figures Warhol associated himself with is crucial in understanding the Warhol legacy. 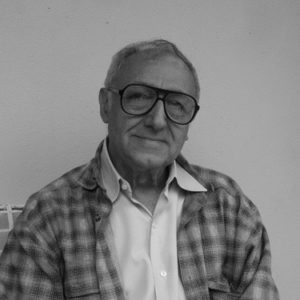 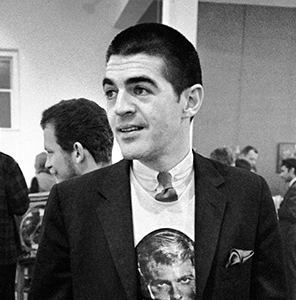 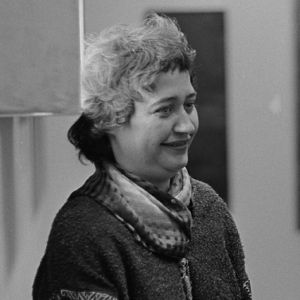 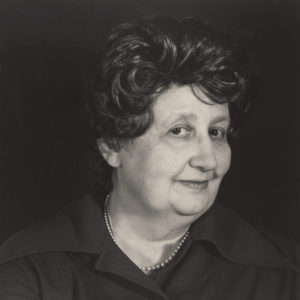 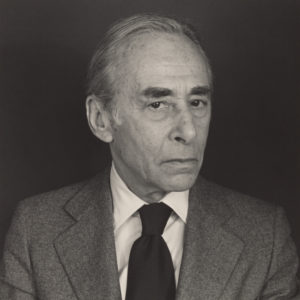 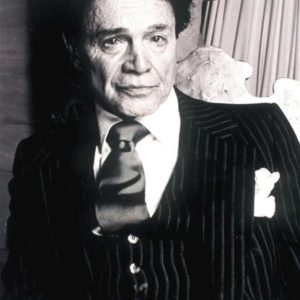 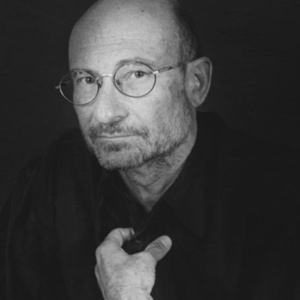 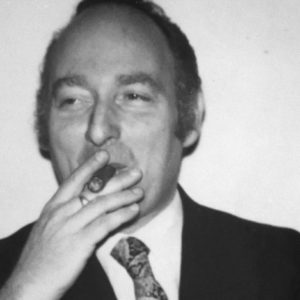 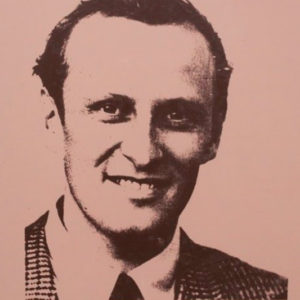 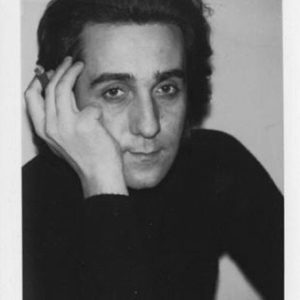 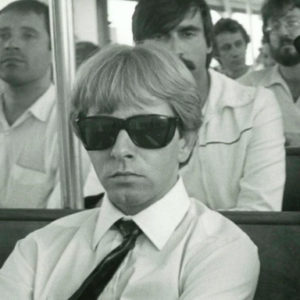 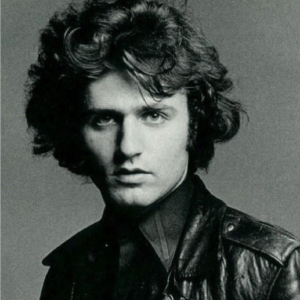 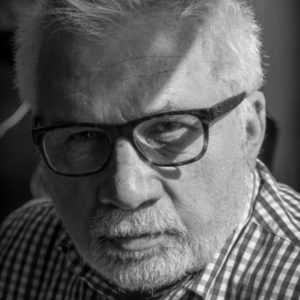 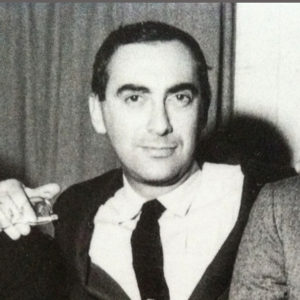 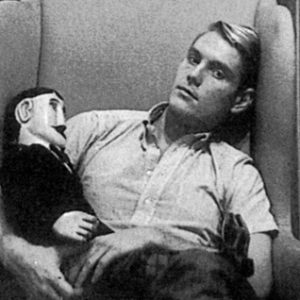 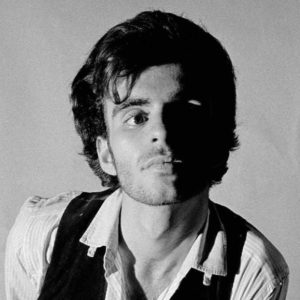 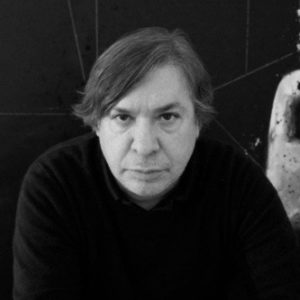 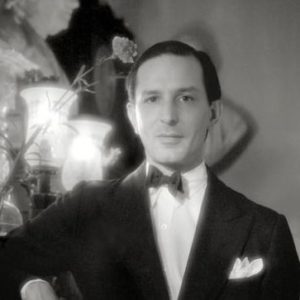 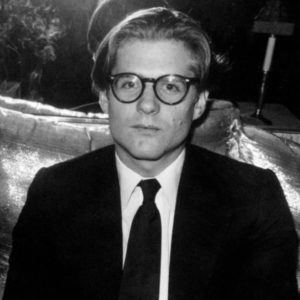 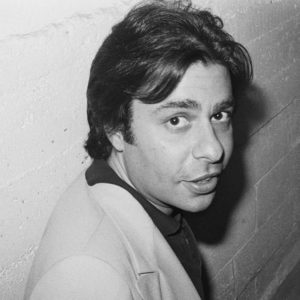 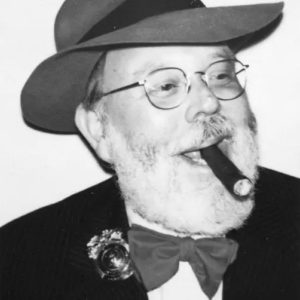 Notes on Andy Warhol’s Publishers:
Andy Warhol produced thousands of prints over the course of his career. In order to accomplish such a technically complex feat, Warhol needed the aid of dedicated publishers able to create large quantities of screenprints with subtle variations in color. To this goal, Warhol himself established Factory Additions in 1967, starting with the publication of his famous Marilyn Monroe series and continuing with portfolios of his Campbell’s Soup cans, Flowers, and Cows. The company ceased operations in 1974, after which, the similarly named Andy Warhol Enterprises, Inc. was created, continuing to produce an increasing amount of Pop Art imagery.

Other U. S. publishers of Warhol prints included: the Leo Castelli Gallery/Castelli Graphics, which also played a prominent role in the exposure of his paintings during the 1960s; Multiples, Inc., founded by influential art dealer and gallerist, Marion Goodman; Grippi/Zivian, Inc., formed by lawyer and art collector, Michael Zivian, and famed framer, Joseph Grippi, notable for its publication of Warhol’s Space Fruit series; Institute of Contemporary Art in Philadelphia; and of course, Ronald Feldman Fine Arts, Inc., named after the eponymous, eminent lawyer-turned-gallerist, which published Endangered Species and Myths, among other major 80s Warhol works. Frayda Feldman and Jorg Schellmann have maintained the Warhol catalogue raisonné of prints, currently in its fourth edition, in association with Distributed Art Publishers, Inc., Ronald Feldman Fine Arts, Inc., Edition Schellman, and the Andy Warhol Foundation for the Visual Arts, Inc.