Warhol Superstar Jack Smith was born on November 14, 1932 in Ohio. He was raised in Texas, where he made his first film, called Buzzards Over Baghdad. During his career, he both directed and starred in films, becoming a general trendsetter in experimental film creation. He moved to New York in 1953 and four years later opened the Hyperbole Photography Studio, releasing The Beautiful Book in 1962 as a collection of pictures he’d taken of New York City artists. He released his most famous film six years after: Flaming Creatures. Intended as a satire of B movies in Hollywood and a tribute to an actress in many such films, Maria Montez, the film was not only satirical but controversial. Some scenes were considered pornographic, and it was banned soon after its premiere, garnering a fair amount of notoriety and recognition in political discussions. Regardless of its raciness, filmmaker Jonas Mekas commented that it was a “most luxurious outpouring of imagination, of imagery, of poetry, of movie artistry.”

Smith’s filmography includes Normal Love (1964), which stars fellow Warhol Superstars Mario Montez and Naomi Levine, and his last ‘normal’ movie, No President (1967). After this he began utilizing a technique unique to his sensibilities as a filmmaker and conscious of live performance’s true capabilities. This style, called “live film”, involved actual physical editing of film slides and audio in order to enact specific effects on the screening stage and create distinct experiences of a film for each viewing. Along with this stylistic brand of filmmaking and presentation, Jack acted in several films, such as Andy Warhol’s unfinished Batman Dracula (1964), and in plays as well.

As an artist, Jack adopted attitudes similar to the “Art-as-Trash” mindset and camp aesthetics to help grow his own style as well as influence others. He received an honorary Doctor of Humane Letters from Whittier College, and though he died in 1989 of AIDs-related pneumonia, his work and style live on, largely through the preservation of his estate by the Gladstone Gallery. 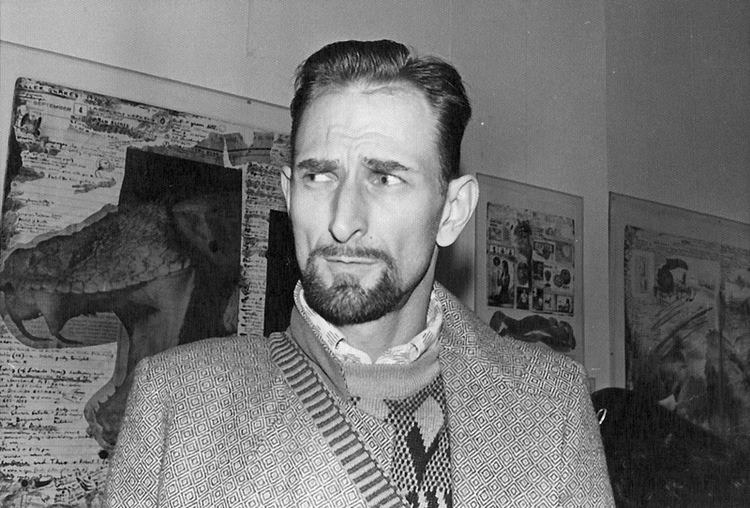