René Rivera, better known as Mario Montez, was born on July 20th, 1935. Raised in Puerto Rico until he moved to Harlem at eight years-old, Mario found his breakout role in Jack Smith’s film Flaming Creatures (1963). He adopted the name “Mario” as a tribute to 40’s B-actress Maria Montez. Andy Warhol, who’d also worked with Jack, became interested in Mario through his work with Jack and sought him for several of his own projects. This led to Mario becoming Andy’s first drag superstar and starring in up to thirteen of Andy’s films, including Harlot (1964), Camp (1965), and Chelsea Girls (1966). Much of Mario’s work with Andy was quite risqué, which earned him recognition and status in pop culture. Though he enjoyed performing in drag, this conflicted with his Roman Catholic upbringing and beliefs, which led to dissonance in his personal life at times.

Along the way, Mario co-founded the Ridiculous Theatrical Company with Charles Ludlam, with which he performed on occasion. He eventually left the entertainment industry when he moved to Florida in 1977. He next appeared on film in a documentary about Jack Smith in 2006, then acted in a few more with artist Conrad Ventur. In 2010, Columbia University’s Center for the Study of Ethnicity and Race honored him and in 2012, the Berlin National Film Festival awarded him a Special Teddy Award. The next year, Mario died of a stroke. Though much about his life is not concretely known still, his work in promoting drag and in the underground film and theater arenas will not be forgotten. 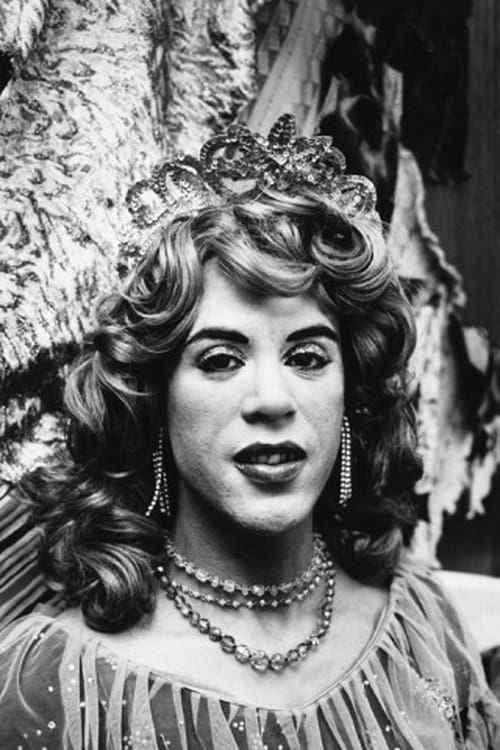