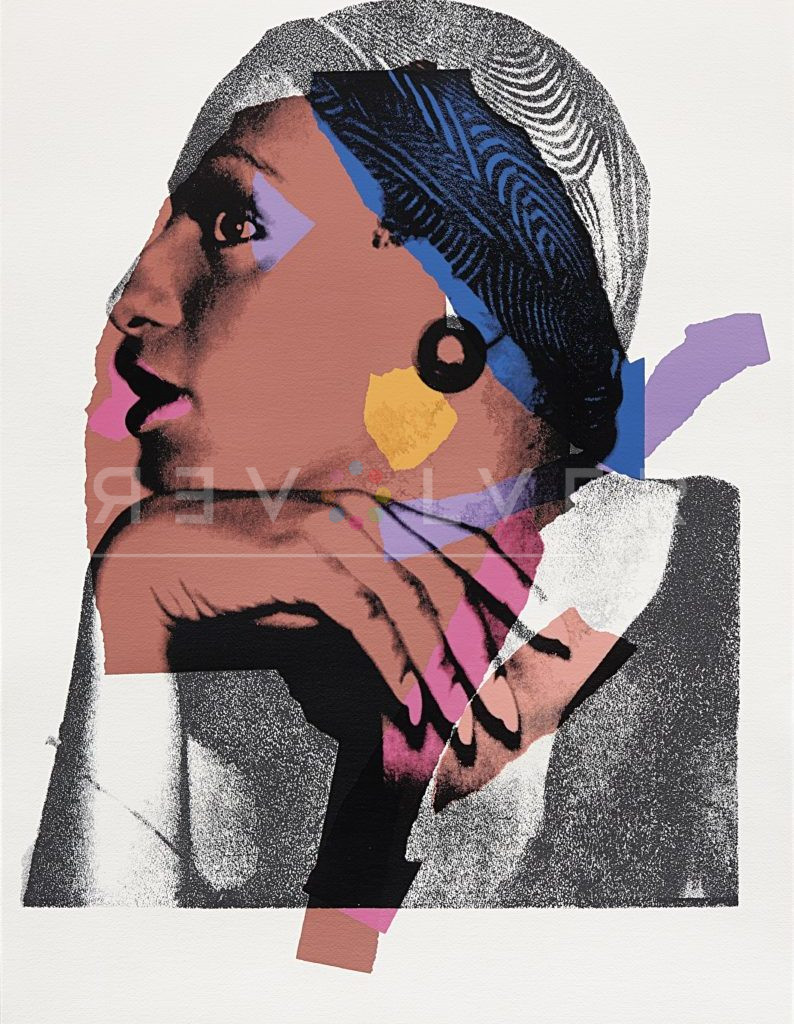 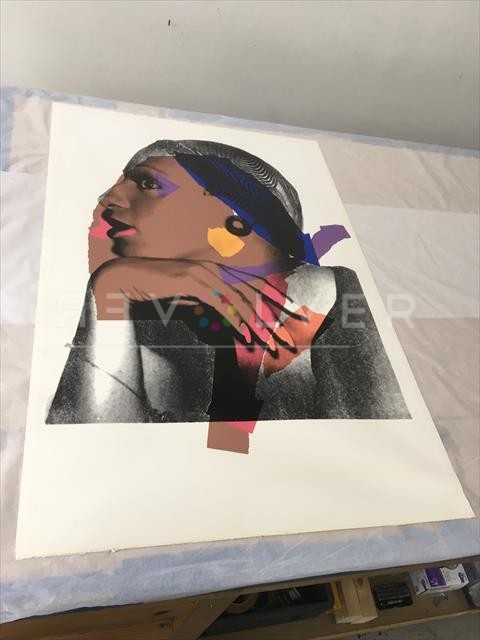 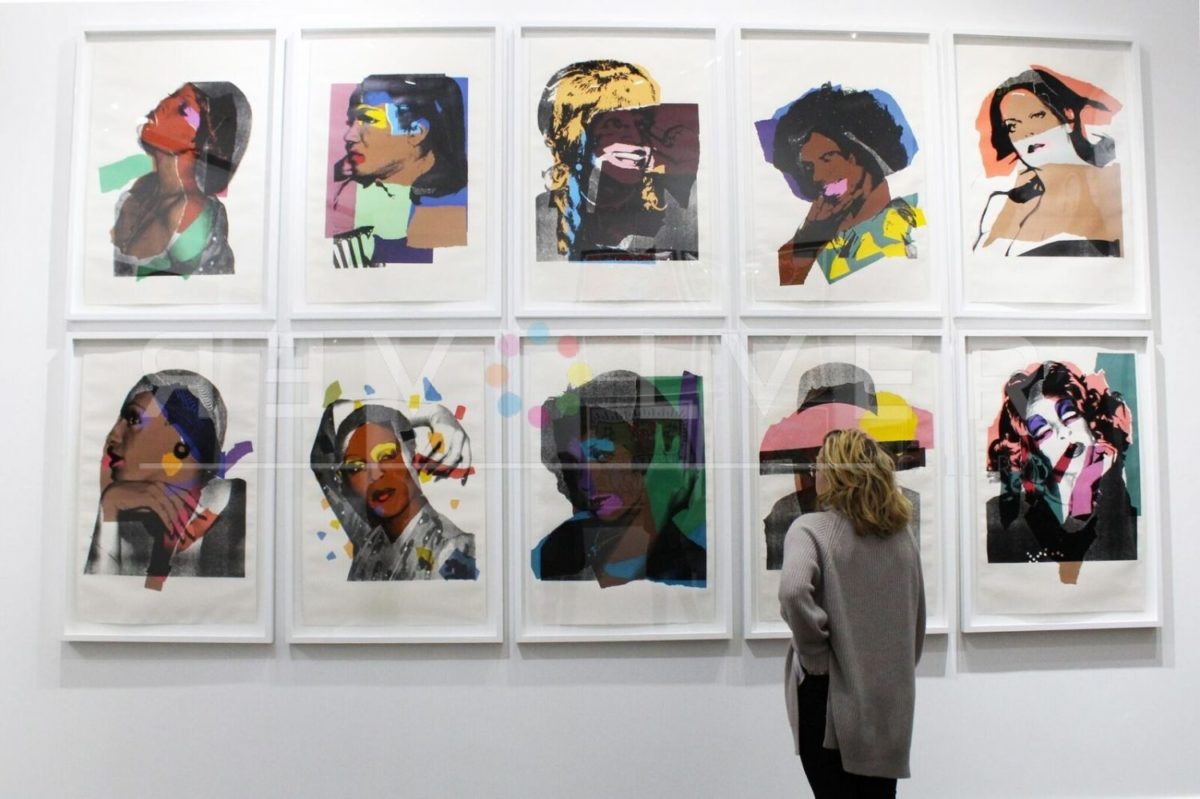 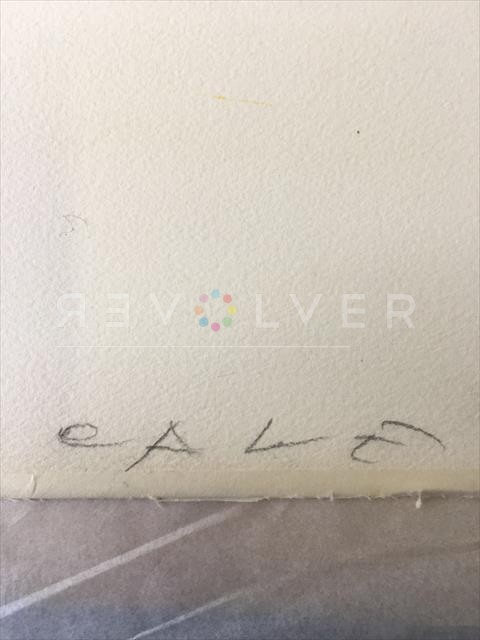 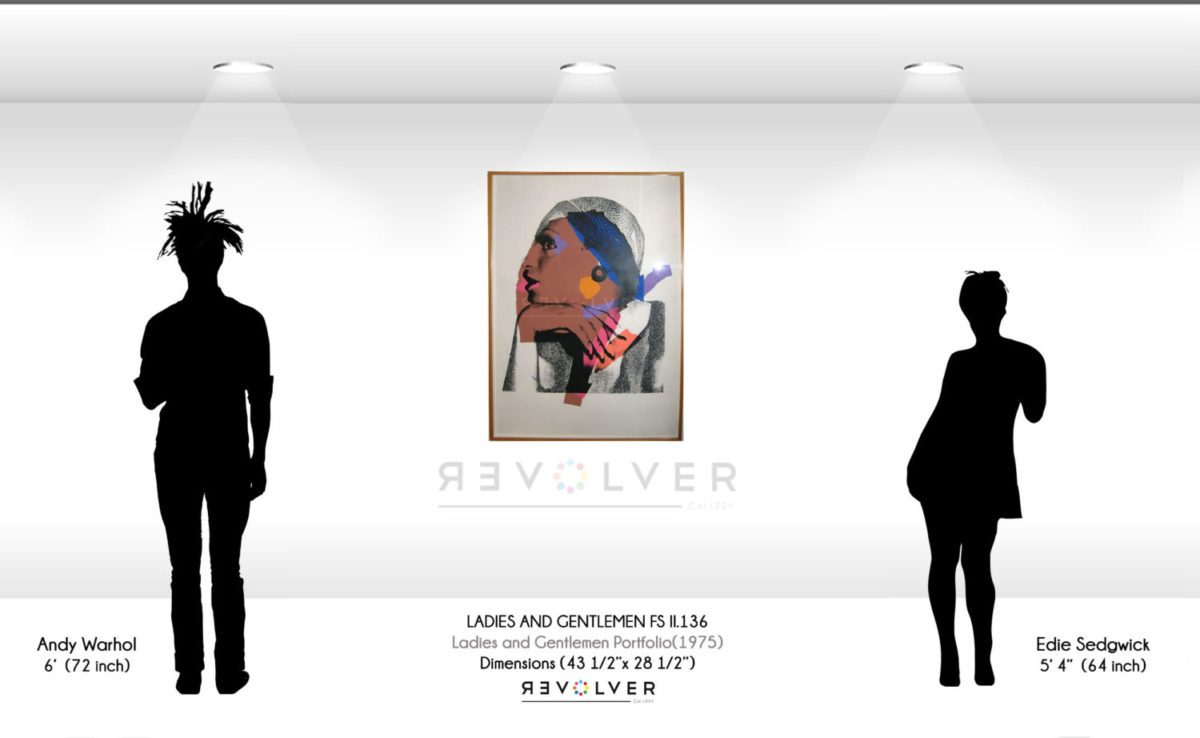 Ladies and Gentlemen 136 by Andy Warhol is one of ten screenprints from Warhol’s Ladies and Gentlemen portfolio from 1975. The portfolio explores gender nonconformity and drag at a time when transgender identity was highly taboo. Each portrait is vibrant and full of life; they also differ significantly from Warhol’s portraits of famous people. Here, Andy Warhol attempts to capture a form of underground notoriety that was much more difficult to endure.

Ladies and Gentlemen 136 uses a photo that Warhol captured using his Polaroid Big Shot. A copyright dispute over Warhol’s Flowers prints from 1964 forced him to start taking his own photos, prompting a shift in his working methods. This twist of fate arguably brought him closer to the world of celebrities and the underground culture of New York City in the 1970s and 80s.

Wilhelmina Ross is the subject of Ladies and Gentlemen 136. She was quite possibly Warhol’s favorite model in the series. He made 73 portraits of her—the most out of any model in the collection. Ross strikes a pondering and whimsical look for the camera, drawing attention to the contours of her face and limp hand falling across her chest.

Warhol plays with her pose by connecting her pink lips with a swath of pink color that falls across her hands. This results in a kind of receptivity; one that is trapped inside of something else, suggesting there is more will behind the display when it is made by Ross in particular than when it’s made by others. The combination of blue, yellow and purple colors in Ladies and Gentlemen 136 evokes the eccentric aesthetic of drag fashion, falling somewhere between the runway and the smoky interior of a small club late at night. Another notable activist and drag queen in the series is Marsha P. Johnson, who is featured in Ladies and Gentlemen 133.

An Italian art Dealer named Luciano Anselmino suggested that Warhol do a portfolio on drag queens. Anselmino was a protege of sorts of Alexander Iolas, who Warhol worked with previously. Warhol decided to document the drag queens and Black and Latinx trans individuals who frequented the Gilded Grape nightclub. A hole in the wall disco near Hell’s Kitchen, the Gilded Grape provided a much-needed gathering place for the queer community. Warhol enlisted his assistant Ronnie Cutrone, and Interview magazine editor Bob Colicello, to scout for drag queens at the club. They would offer them $50 to pose for “a friend,” and bring them to The Factory the next day.

Patrons of the club have asserted that it was not only inclusive to crossdressers, but to all kinds of hustlers, sex workers, and runaways. This gave the place an edgy, yet accepting street atmosphere that mirrored the wild energy at The Factory. Thus, there is little surprise that Warhol found the place so appealing and wished to capture its mystique.

Ladies and Gentlemen 136 may raise questions about representation, such as Warhol and his associates under-compensating and not officially recognizing the names and identities of the models. Yet, it does seem that Warhol portrayed them in a way that is extremely earnest. The series makes for a unique commentary on the drag queen’s zeal for display, as well as the pain of their performance; a performance that extended beyond the warm friendly nights at the Gilded Grape into the unwelcoming world beyond its doors.

Ladies and Gentlemen 136 is a quintessential Warhol work. It exhibits his signature style and methods of the late 1970s and 80s. The polaroid form, color blocks, and collage-like style call to mind the ultra-famous Mick Jagger series, the later Reigning Queens, and prints like George Gershwin 231.

PrevPreviousGoethe 272
NextLadies and Gentlemen 130Next 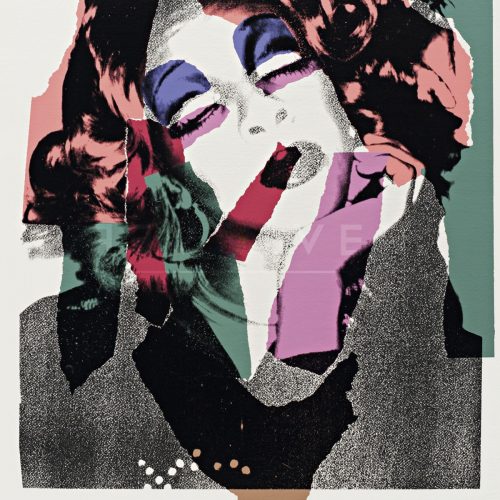 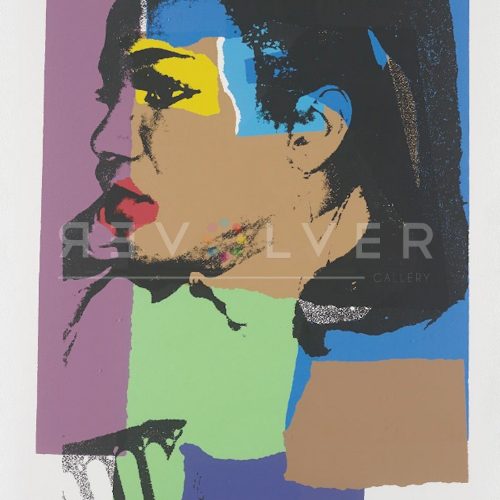 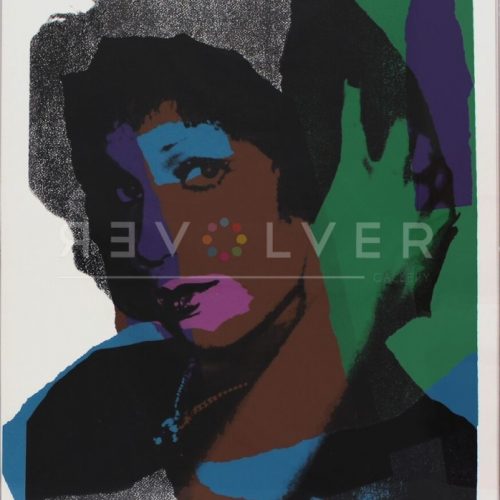 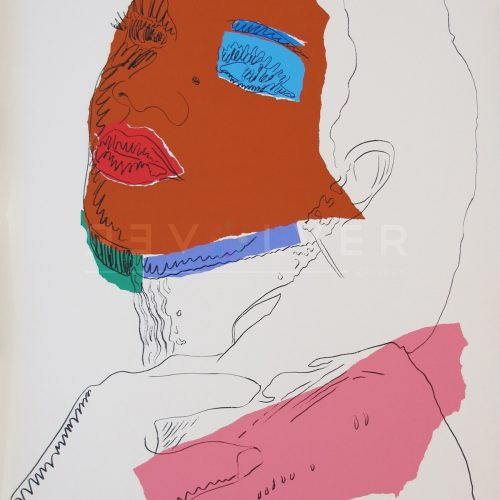 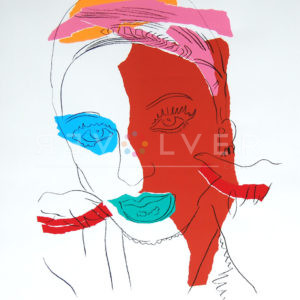 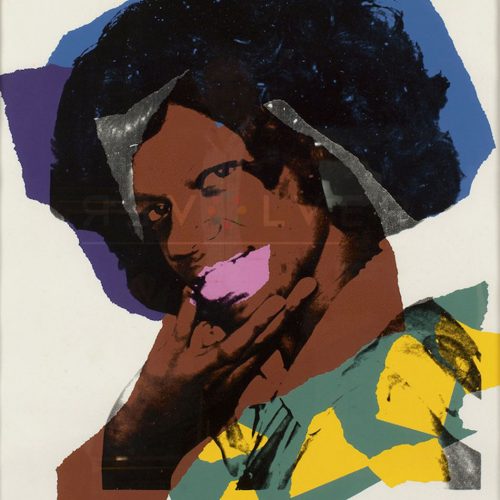