Ivy Nicholson was a model and actress born on February 22, 1933. Raised in New York City, one of her first stepping stones to stardom was winning the title of Miss Color Rinse in a beauty contest. Then when she was 16 years old, she dropped out of high school and moved into her friend’s apartment building in Manhattan. She first modeled in a Brooklyn department store, but other modeling opportunities were few and far between, leading her to become a dancer at a nightclub in Florida despite her age. A customer at the nightclub helped her fly to Paris, where she miraculously lied about being on the cover of American Vogue to score a cover shoot for Elle magazine.

In Paris she met Count Regis de Poleon, marrying and then divorcing him soon after they had a son together. While she modeled she also took on several minor roles in Italian movies. At one point she was sketched by Salvador Dalí, and his painting of her appeared in Life magazine. Heading into the 60’s, she exited the modeling world to become a photographer and portrait artist, having another son with photographer Larry Shaw as well. It was when she moved back to Greenwich Village in New York that she met Andy Warhol and began to appear at the Factory. According to poet and photographer Gerard Malanga, “Andy was taken by her… She became his first superstar.”

Indeed, he was taken by her, casting her in several of his films such as John and Ivy, The Loves of Ondine, Batman Dracula, and Couch.” She took this to mean he was in love with her and went so far as to place an engagement announcement in the newspaper! They, however, did not couple, and she married John Palmer in 1963, Andy’s co-director on the silent film Empire.

Ivy soon ran into hard times. She returned to Paris for a short time before finding herself in California, where she was oftentimes homeless with the twins she’d had with John Palmer. She moved to Staten Island briefly before returning to California. Until the day she died, October 25th 2021, her finances were in no suitable state for her and her family. But those who knew her insist that no matter how hard it got, Ivy enjoyed life, remaining optimistic about the world and her future. 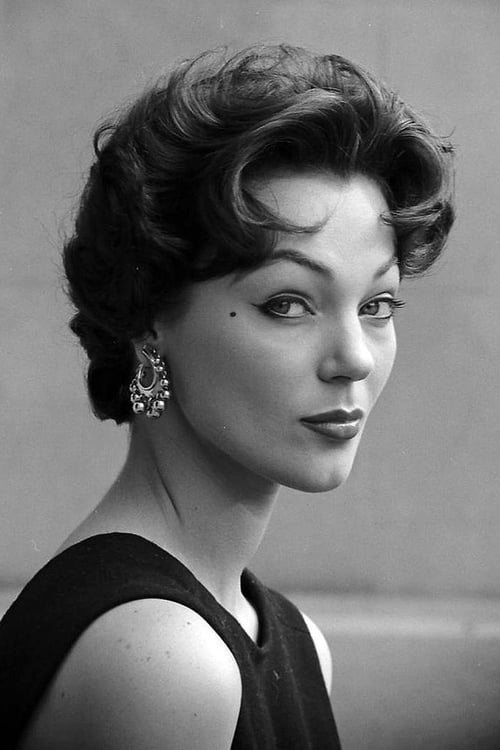