Kathleen Hetzekian, better known as Cyrinda Foxe, was an actress, model, and publicist born on February 22, 1952. She was raised in California before moving to Texas after high school, then to New York City when she was 19. Her impression of her new home was one of immediate satisfaction, recalling, “I thought it was fabulous. It was everything I thought it would ever be. I’ve been reading magazines since I was a teenager and New York was the place that had The Cheetah and all those clubs where everybody went. And all the girls were so great and the clothes were so fabulous. Why would I not wanna go there?” She got a job as assistant to actress Greta Garbo and was known to frequent Max’s Kansas City, a popular hangout for Warhol Superstars (and Debbie Harry, who worked as a waitress there). It was there she adopted her stage name “Cyrinda Foxe.”

At Max’s, Cyrinda met many famous regulars, from David Bowie to Iggy Pop and Andy Warhol. She dated Bowie for a short time after they met in 1972, accompanying him on parts of his Ziggy Stardust tour and even appearing in his music video for “Jean Genie.” It was understood that she inspired him to write the song and influenced him in other respects as well, although their relationship didn’t last.

In 1973 Cyrinda became acquainted with frontman for the New York Dolls, David Johansen. They married in 1977, the same year she also had a starring role in Andy Warhol’s Bad. This love, too, was not meant to last. The New York Dolls shared a band manager with Aerosmith. She and David separated in the fall and she got together with Steven Tyler, marrying him the following year. In the final days of 1978, the couple had their first daughter, Mia. From here, their marriage sadly deteriorated, and they divorced in 1987.

In 1997, she published a memoir titled Dream On: Livin’ on the Edge with Steven Tyler and Aerosmith. Four years later, she suffered a stroke and was left partially paralyzed afterward. A benefit was organized by Myra Freidman to help support Foxe, which included donations of acoustic guitars by both Steven Tyler and David Bowie. Steven furthermore helped pay for her hospital bills and a hotel room for her to marry musician Keith Waa in a year after her stroke. Unfortunately, on September 7th 2002, only about ten days after she remarried, Cyrinda died from a brain tumor at age 50. Though she had her fair share of miseries in the latter part of her life, Cyrinda is remembered as a vibrant character by many. Guitarist for the New York Dolls Arthur Kane wrote in his memoir that she was “bright [and] very magnetic,” having “an effervescence about her” as “[she was] very much a character of her own creation.” She attracted stardom and bred creativity and left her mark on many creatives throughout the late 20th-century. 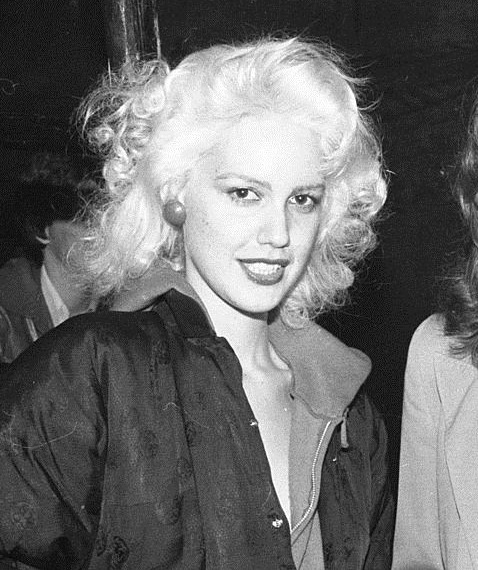