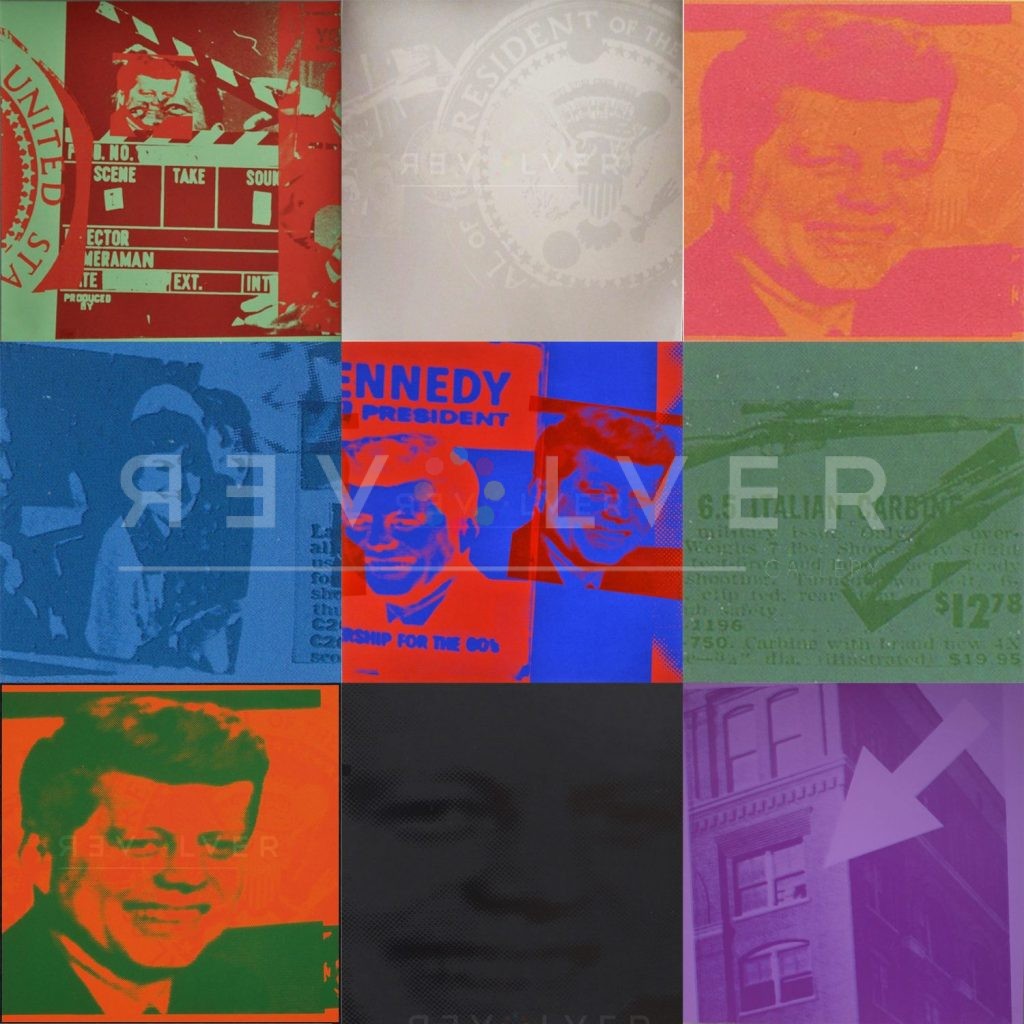 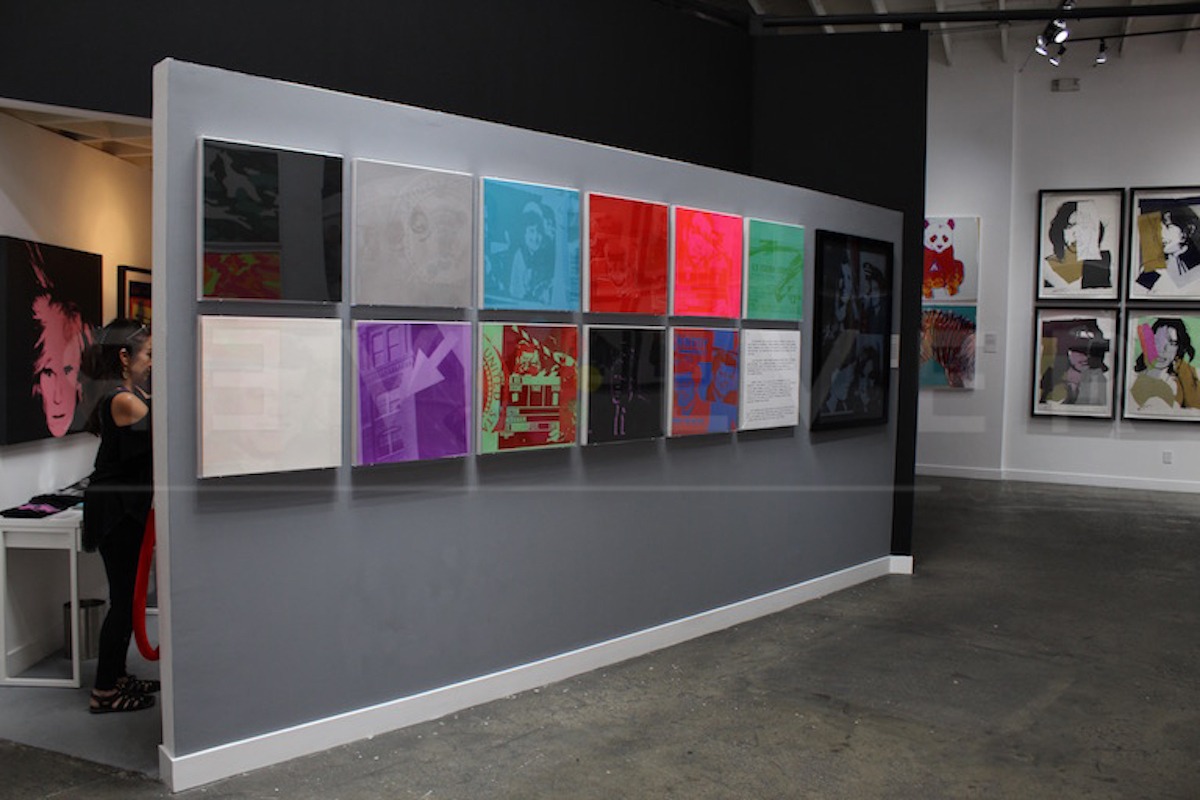 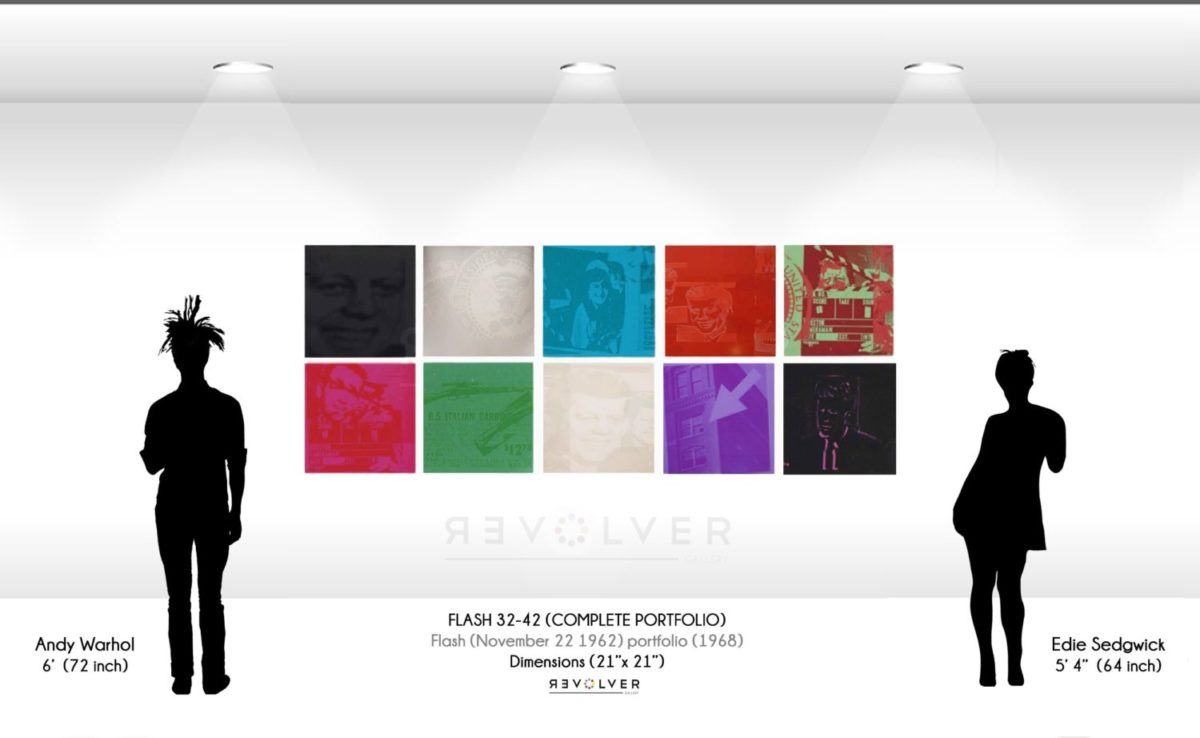 Andy Warhol’s Flash complete portfolio is a series of 11 screenprints based on images taken from mass media showing the assassination of President John F. Kennedy. Warhol’s prints were assembled in a book along with featured text taken straight from the newspaper, resulting in the title: Flash – November 22, 1963. Andy Warhol held great interest in the Kennedys and had previously created prints of JFK’s wife, Jackie Kennedy, and would go on to make prints of his brother, Edward Kennedy. The publicity of the family and the celebrity that they held was a vast source of creative influence for Warhol, as he was notably interested in fame.

Andy Warhol was fascinated with fame and celebrity of any kind, and throughout his career, he explored the theme of political celebrity. In addition to the obvious celebrity of the Kennedys, Warhol created prints of other presidents, such as Jimmy Carter, Richard Nixon and Ronald Reagan. However, Flash is the most in-depth and person presidential portfolio of Warhol’s, with eleven images depicting the tragic assassination of JFK.

Shortly following the assassination, Warhol created a number of prints focusing on Jacqueline Kennedy, images from the Dealey Plaza event, as well as images of JFK’s funeral service. Four years later in the Flash suite, Warhol returns to the same subject, this time focusing on the main character. The Flash complete portfolio explores themes of the desensitization of celebrity and the unseen reality of the lives of the famous.

Warhol continued to use images from the media in his work while using the layering technique more and more to add depth to his images. With this series, Warhol is observing American society including its relationship with the media and its obsession with tragedy, which he continues to return to in later works. He continues to take on mass media in his work by challenging the norms and making people think differently about how they look at the information they are given. With this portfolio, Warhol revisits a subject he has already looked at with the Jacqueline Kennedy prints. However, this time Warhol is focusing on the man himself. 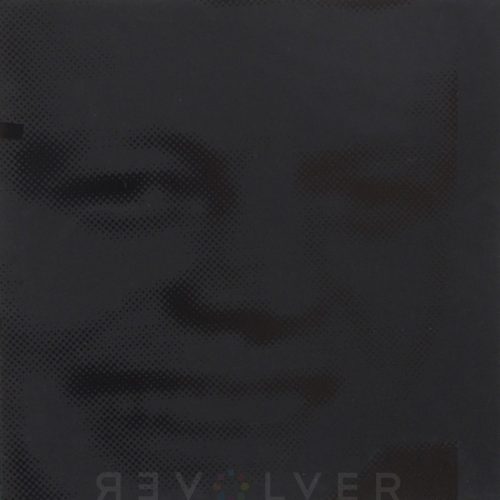 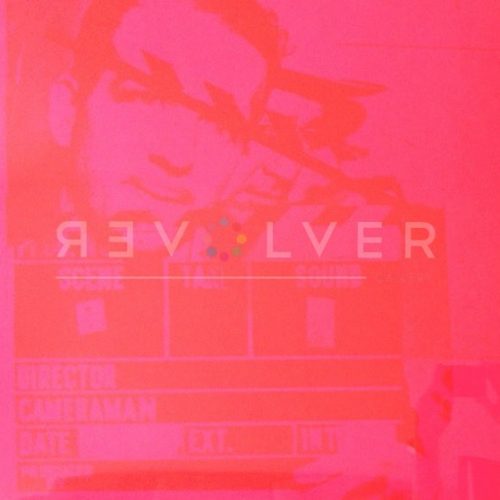 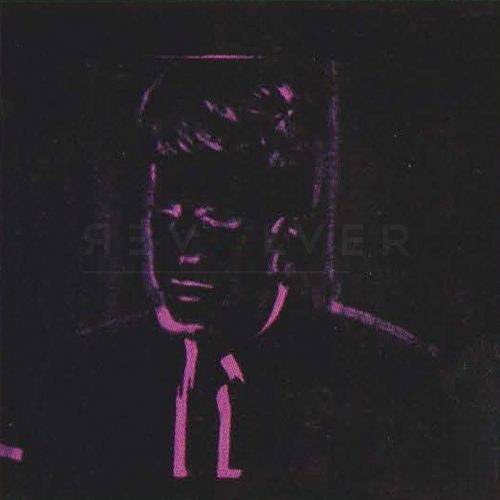 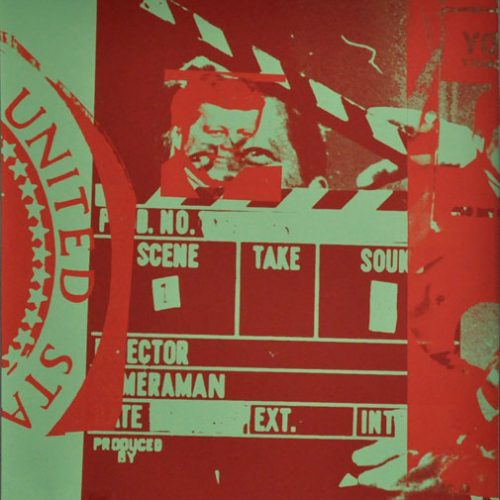 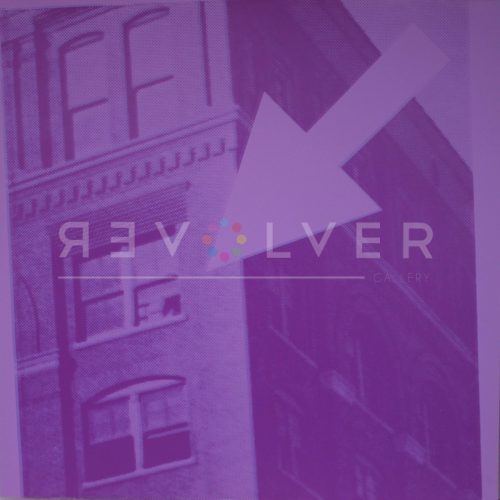 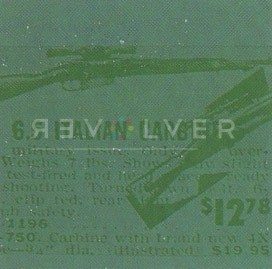 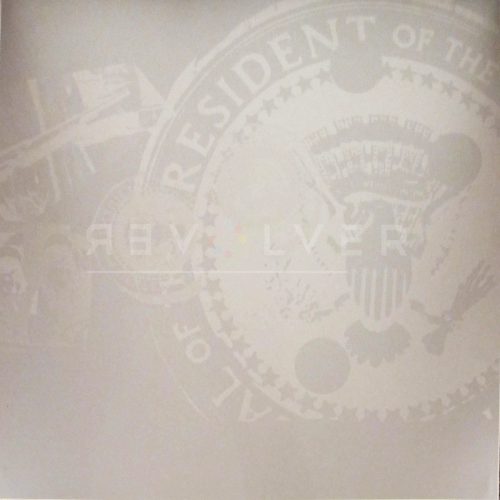 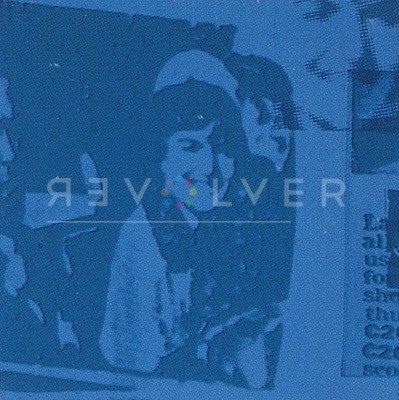 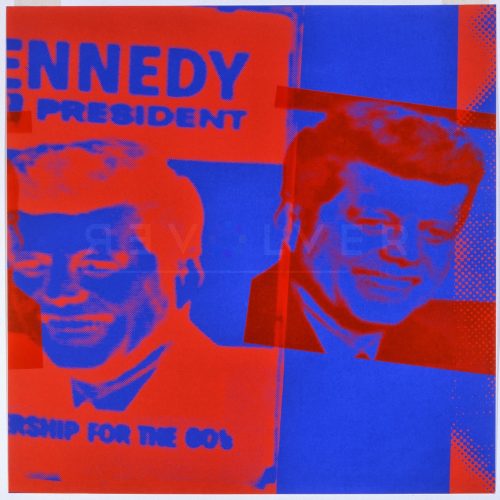 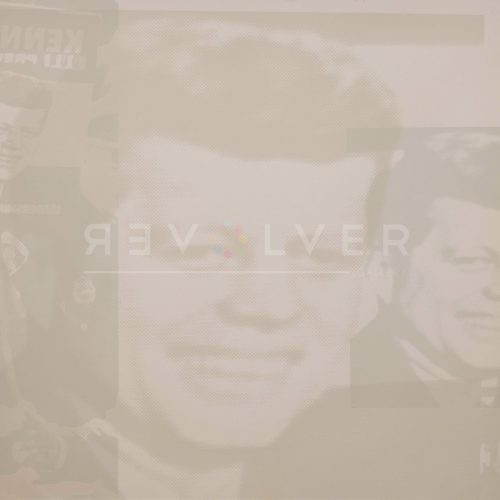 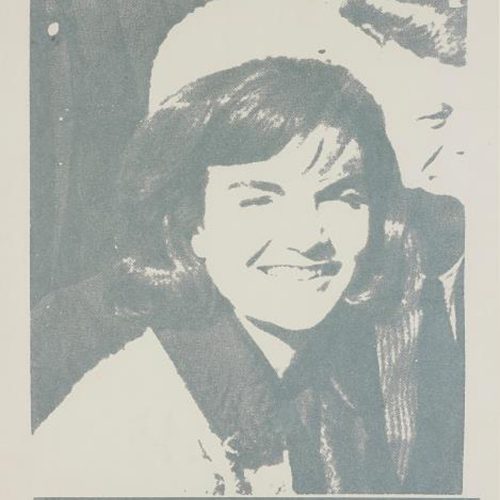 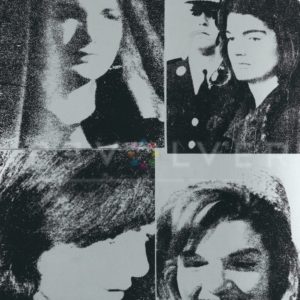 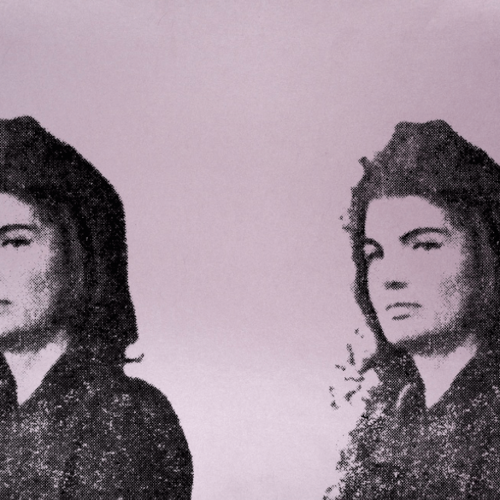